The Evolution of Fintech and Forex Exchange Start-ups in 2020 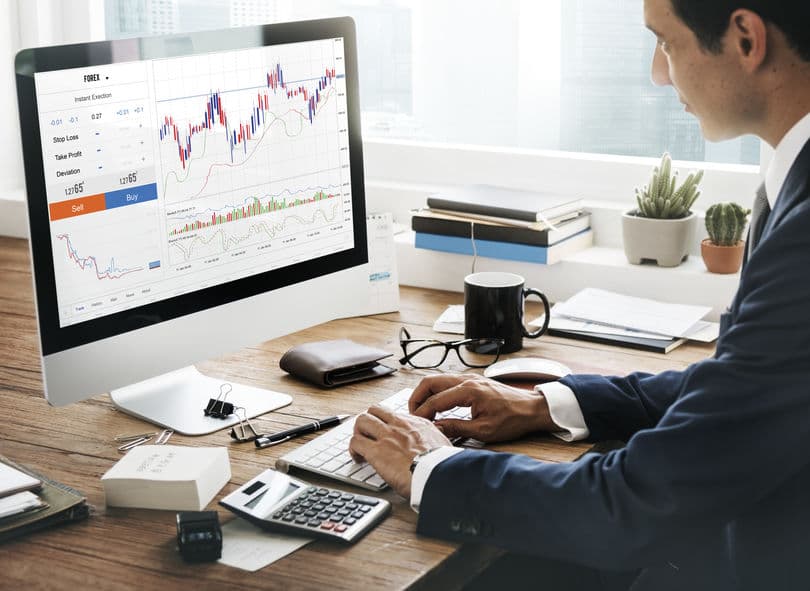 In the past, Fintech focused on venture capital investment professionals and foreign exchange trading executives, but just like the evolution of other industries that has been brought about by the new technology, foreign exchange businesses are being said to become better at a faster pace. The foreign exchange market was previously looked upon as an “easy” profit center for banks.

A lot of customers realized that banks were earning more margins from foreign exchange trading. Hence, many other banks or non-official institutions also entered the market as they saw opportunity for themselves. Initially the banks started offering better services at a much lower price, but payments took a long time to get completed and when a payment got lost it took several days to trace it.

In today’s world, though, the scenario has changed a lot. For example, Revolut has changed the payment system moving it away from the percentage free model. Revolut now offers mainly international payments with no mark-up and charges a fixed monthly cost for business accounts.

How Did Fintech Evolve?

Fintech has recently come up with new financial services and technologies that were not previously available as it has progressed through 2020. And while Fintech has a long history, it has evolved through time in three distinct time periods. If we talk about the nineteenth century then, at that point in time, finance and the technology combined with each other to produce the first period of the financial era. And with the passing of time, technology became much more powerful than it was before. Fintech has recently started to deliver online services as well which is now in a trend in the year 2020.

The practice of trading as well as exchanging things began a long time ago and is still going as people continue to do business. The only thing that has changed is the process of trading and exchanging.

There are a lot of businessmen who trade foreign currency, but what is foreign exchange? It is nothing but the exchange of the currency of one country with the currency of another country. As we are developing and inventing more new and well-functioning devices, though, Forex exchange will also improve and change in the next few years. With the advancement of AI and machine learning, for example, the forex trade is also going to develop much more.

Customers’ reactions tell us just how much we have evolved our technology. In the coming future, we can tell that just like bank services, these forex exchanges will also become much more popular, making life much easier for people.

Moneying
How Disruptors Have Changed The Financial Field

Equipping
The Customer Wins When Businesses Embrace the Human Touch