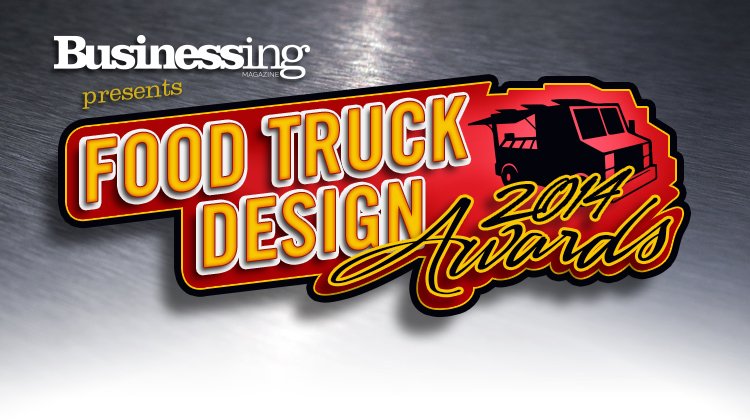 In November we invited readers from around the country to nominate food trucks for our first Food Truck Design Awards (FTDA). And the readers delivered several nominations. In December we announced the 30 finalists eligible to win a Food Truck Design Award and opened the voting. Food Truck owners rallied their fans and followers through their websites and social media profiles (mostly Facebook and Twitter) and the votes rolled in faster and in higher volume than we expected.