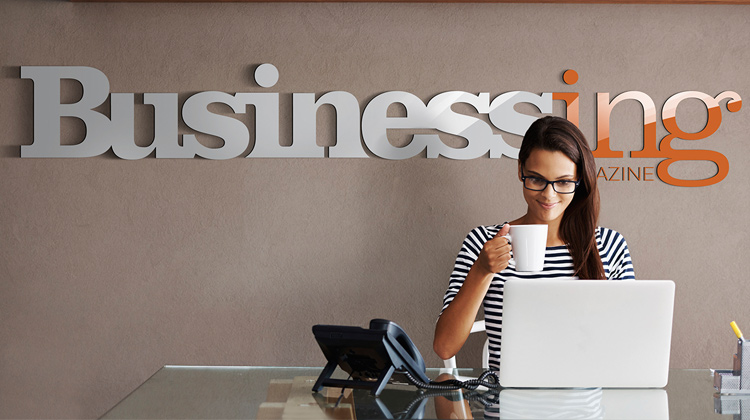 We are pleased to announce that Emily Lund has been named Managing Editor of Businessing Magazine. Emily has been on staff at the magazine since its launch, handling various tasks including editing and formatting articles, working directly with Editor-in-Chief Matthew Smith.

About Emily’s promotion, Matthew Smith said, “We are so glad that Emily has agreed to take on the role of Managing Editor at Businessing. She has been an important part of the magazine’s success since the beginning. It seemed only fitting to officially promote her to a position that encompasses many of the things she has already been doing for the last several months.”

In her new position, Emily will continue to be involved in editing and formatting articles, but will also take on more of role in article writing, as well as managing the team of contributing writers.