Patent That. What Small Business Owners Need to Know About Patents 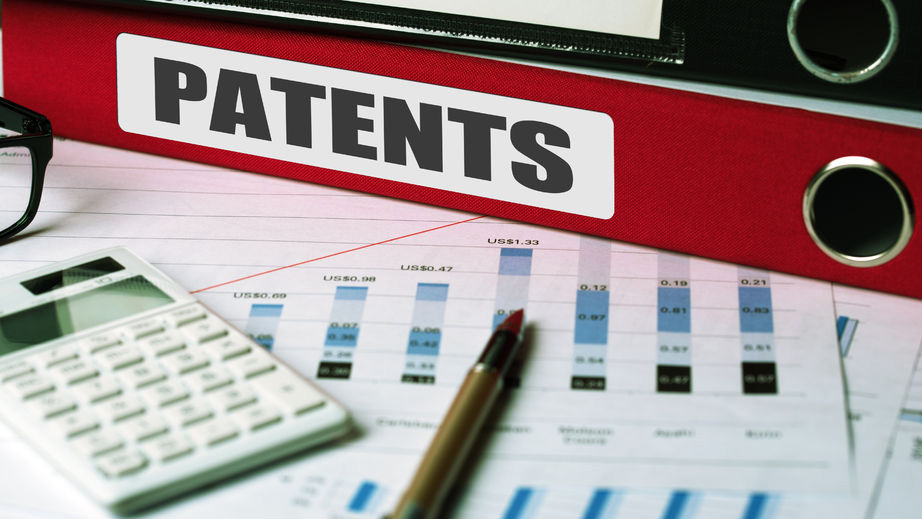 Thomas Edison once said, “Our greatest weakness lies in giving up. The most certain way to succeed is always to try just one more time.”

Probably because the success of his inventions was hard earned, Edison was particular about patenting his work. In fact, he held 1,093 patents, still the highest number for any American. If you add in his foreign patents, that number climbs to a whopping 2,332.

A patent, which by definition is a government license or authority that gives you the sole right to exclude others from making, using or selling an invention, can be an important part of any business, including a small business venture. Perhaps your company sells a patented invention or manufactures things that are patented. Or maybe you have a great business idea that involves a new invention.

Whatever the case may be, there is some basic information you should know about patents. Let’s look at the basics of patent law and when you might need a patent.

First, keep in mind that patent law is complex, and if it concerns your livelihood, you would be wise to consult an attorney who specializes in patent law for businesses. Generally, though, the federal government grants patents for new, useful and what is calls “non-obvious” inventions. These inventions can include machines, processes or products. A patent is good for a period of 20 years from the date of the patent application, and a U.S. patent provides the patent owner with the right to stop others from making, using or selling an invention in the U.S. or from importing the invention into the U.S.

You may be wondering about what is commonly called “intellectual property.” There are some abstract ideas, mathematical formulas and newly conceived laws of nature that cannot be patented. In certain cases, a mathematical formula can be patented as long as it is only one part of the process and the patent applicant is not asking for exclusive use of the formula.

Patents are issued in the name of an individual only, not in the name of a group of people or a company. Frequently, however, an inventor who was hired for the task of inventing something, transfers or “assigns” his or her patent right to an employer.

The advent of the Internet has caused patent law to change and expand. E-commerce has created new inventions, such as the internet heavyweight that has a patent on its “one-click” ordering method.

The penalties for patent infringement can be severe. If found guilty, an individual or group of individuals may have to reimburse the patent owner for lost profits, lost interest and attorney and court fees involved in bringing charges against the guilty party.

How Much Does a Patent Cost?

The application filing fee is typically about $130 for a small entity. Drawings typically cost about $125 per page, so a provisional patent application for a mechanical device can cost more than $2,000, according to IPWatchdog.com, an intellectual property law blog. However, the site adds that, depending on the complexity of the invention and any associated attorneys’ fees, the cost can be considerably more than that.

Once you have filed a patent application, your product is considered “patent pending.” The entire application process could take several years of back and forth time between you and/or your attorney and a patent office examiner. Once the patent is granted, it is in effect for 20 years from the initial date of filing (not from when it is granted).

Remember a U.S. patent is only good in preventing people here in the U.S. or in U.S. territories from copying your invention. It does not prevent someone in a foreign country from using or selling your product. Also, it is important to keep in mind that, while the government grants a patent, it is your responsibility as the inventor to enforce it. Additionally, when the patent expires in 20 years, your invention goes into the public domain – meaning that anyone can then make, sell or use your invention without your permission.

So is a patent worth it? You will need to decide that for yourself by evaluating the importance of your invention and of keeping others from using it. If it is indeed something unique that you will benefit from by keeping it exclusive, then getting the protection of a patent can be desirable in the long run.

Here are some sites to visit to help you make your decision: 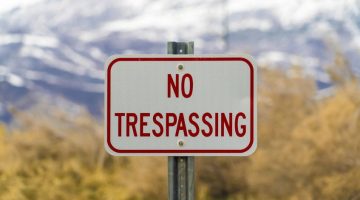 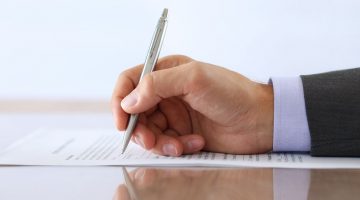 Entrepreneuring
How to Patent Your Business Idea 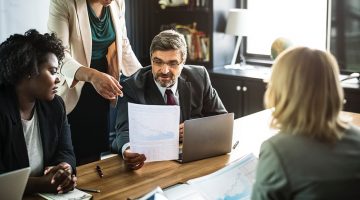 Entrepreneuring
Starting a Business: How to Be Thorough 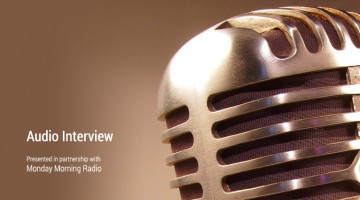