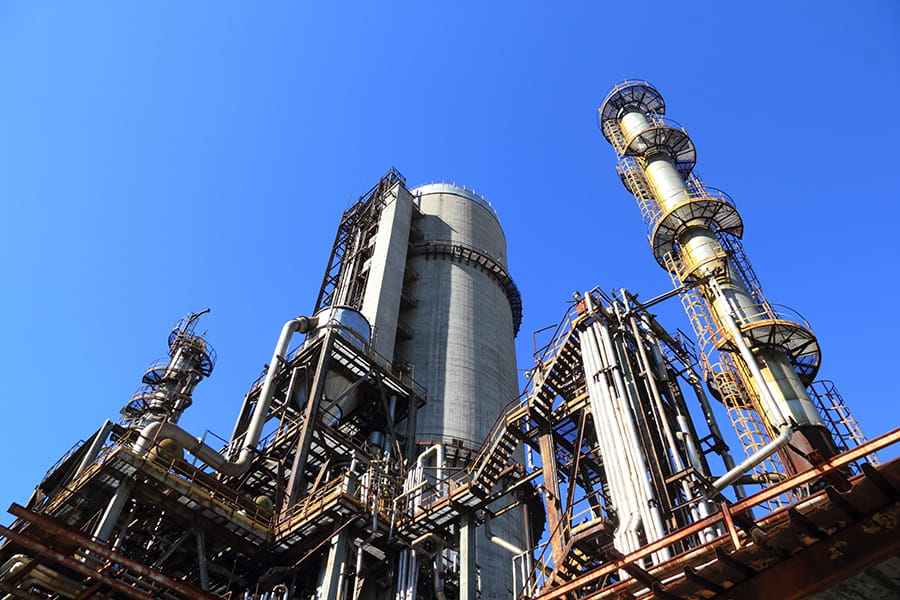 Moving bed biofilm reactor (MBBR) technology deals with thousands of polyethylene carriers operating mix motions within a wastewater basin. In short, MBBR is wastewater treatment. The technology was first developed in the 80s by Hallvard Odegaard. This hyperactive tool organically removes denitrification and detoxification particles. Their treatment therapy works for both industrial and municipal principalities. MBBR is a single treatment process that can work in combination with other wastewater treatment technology. The technology can also be used in a train to combat other types of biofilm. The commercial industry is the main entity using MBBR technology.

Wastewater treatment is necessary to remove as many solid particles as possible. The solids are removed before the effluents hit the environment. MBBR technology helps to ease this process. Solid material will decay and block the oxygen used by animals that use the water. Solid material can also stamp out the oxygen for plants that are living in the water. MBBR treatments attempt to stop harmful material from reaching the environment by treating the wastewater. Treatment reduces the harmful toxins that are able to reach the air. MBBR technology also treats the water that goes down our drainage system in municipalities and residential areas.

What Are the Benefits of MBBR Technology

Other Advantages of MBBR Technology

Settled wastewater will pass through the MBBR to reduce chemical oxygen demand. They’re equipped with vertical or horizontal mesh sieves. Their components contain high-density polyethylene. Traditional models contain a cross on the inside and fins on the outer region. Smaller MBBR systems require a smaller volume to operate. The system is based on loading technology that’s used to operate the overall system. Experts suggest using MBBR in combination with a septic tank or pre-coagulation wastewater treatment. They provide a secondary treatment system for municipality wastewater functions. They make it possible to eliminate the recirculation of sludge in wastewater treatment.

India is currently using MBBR as wastewater treatment under several different names. The technology is especially useful in newly developed or redeveloping areas. They have utilized the technology at different ranges of flow with a minimum of 10m. India has regulations on treating sewage water before it’s released under statutory standards. There are an estimated 400 installations in India’s urban areas and townships. They have been able to reduce the load in standard sedimentation tanks. Performance is affected by a higher concentration of oil and grease and have some usage limitations in India. They have attempted to prevent clogging from natural elements like oil and grease components.