How to Avoid Surprise Medical Bills 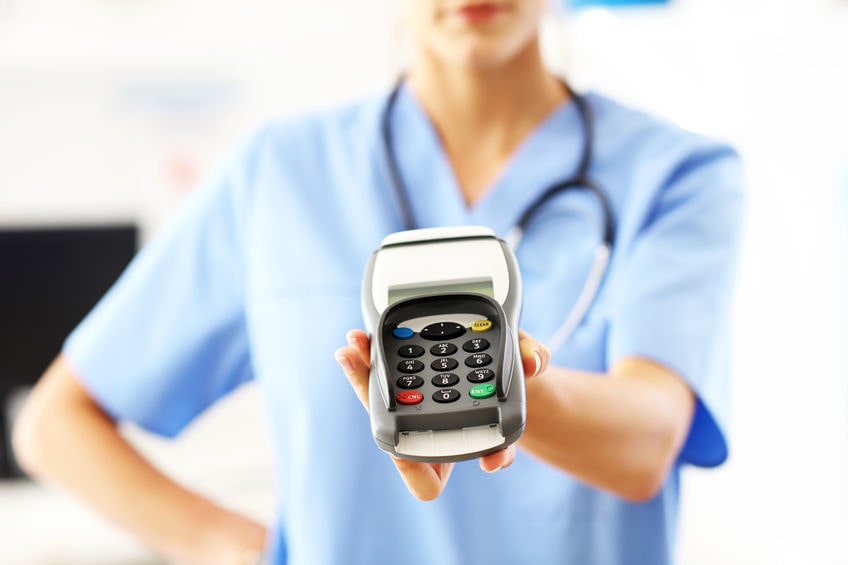 Debt from medical bills is something affecting many Americans. It’s extremely common, with tens of millions struggling to cover their bills from receiving medical care. As a result, many go bankrupt or spend years trying to pay their bills off. It’s also become common to put off seeing a doctor and not refilling prescriptions due to the fear of the cost. Medical bills can come as a surprise to many and can set you back hundreds of thousands of dollars in some cases. Mistakes can be made to raise the costs of medical bills and sometimes families are left to get legal help, even a wrongful death attorney in some instances.

To keep the cost of your medical bills down, here are a few things to check on.

Ask for the Cost Ahead of Time

One major reason medical bills take people by surprise is because they’re rarely given the total cost, or even a rough estimate, before receiving treatment. For urgent treatment, the cost might not cross your mind until things have settled down, so many don’t think to check. If you have a procedure planned ahead of time, you might be able to find out the cost beforehand. If any part of it isn’t covered by insurance, you can plan for the costs. Another advantage of knowing the costs prior to your visit is getting the ability to shop around. Shopping around for the best cost is common for most other services, but many people don’t try to do it for health care. If you know you’ll be having a standard procedure, you may be able to find estimated costs from multiple providers in your area and then choose the one that’s the most affordable.

How often do you look through the individual costs for everything you received during your treatment. It can sometimes be difficult to read medical bills, but checking them might be able to save you some money. If your bill looks shockingly high for the treatment you received, there’s a chance you could find an error on there. From time to time, people find a number of mistakes added onto their bills. Occasionally you’ll find that you were charged for a treatment you never received. A mistake could have been that caused an item on your bill to be added twice or even more. If you find any mistakes on your medical bills, you should bring that up with the place from which you received treatment. Some people might not even receive an itemized bill, but you should always ask so you can review it for mistakes.

In addition to mistakes made with unnecessary charges, you could be charged incorrectly for treatments that you did receive. Coding for medical bills could be the cause of your higher-than-expected medical bills. Most health care plans will fully cover the costs of any preventative treatments, like physicals and mammograms. Despite this, many people who should have preventative care fully covered still end up with expensive bills for their visit to the doctors. Checking with your insurance provider about what preventative services are covered and what their billing codes are can help you check your bill. Every procedure is assigned a specific code, but they have multiple codes depending on the subtype that will show up instead. If your doctor’s office uses these codes instead, you could end up paying out of pocket. Discussing this with your doctor’s office before your appointment can keep them from using tests that aren’t covered. You can also have your bill looked over if something wasn’t considered to be preventative care, even if it was.

Use In-Network Labs for Testing

During your doctor’s appointment, they may recommend that you receive a specialized test at another facility, such as a blood test or an MRI. Your doctor might be in-network, but they can easily schedule a test at a different facility that is not. Many people don’t realize this ahead of time, because they assume that since their doctor is in-network, any outside facilities they work with must be as well. Your doctor might not even realize that it wouldn’t be covered by your insurance. To prevent any misunderstandings, you need to specifically ask your doctor to send you to a specialist who’s covered by your insurance.

All the time, people are surprised to be billed for something that they thought was in-network. There often isn’t a lot of transparency regarding all of the parts a patient’s treatment, so they could very easily not know they’re given services at some point that aren’t covered by insurance. When you receive a bill for this, it’s called balance billing. A doctor might be covered by insurance, but the hospital they work at isn’t, which will leave you with facilities fees. When the doctor and hospital are covered, you might be required to get treatment from a radiologist while you’re there who is out-of-network. Many states have protections in place to protect patients from balance billing, so if you get this, you should speak to the facility you were at and your insurance company to find what can be done to fix it.