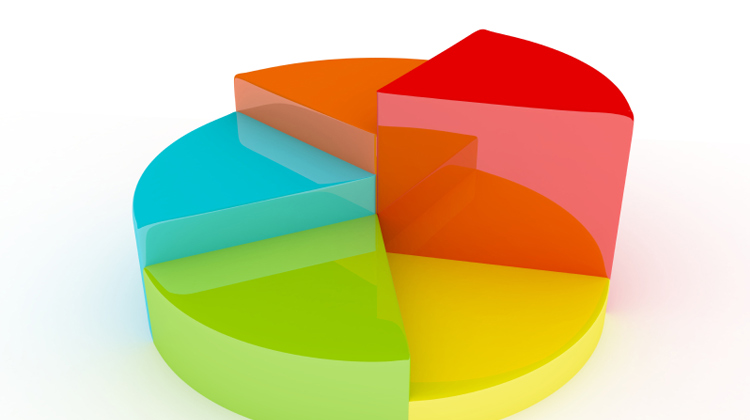 According to The U.S Small Business Administration (SBA.gov), the number of small businesses in the United States has skyrocketed 49% since 1982, with approximately 23 million small businesses now in existence. And small businesses are historically the biggest job creators. Since 1970, 66% of net new jobs created were due to expanding small businesses. Not large companies, not the government.

Looking around you’ll find a mixture of definitions as to what exactly a small business is. Even the SBA offers various definitions depending on the business type, market position and the market they serve. A couple of the common standards include businesses who gross less than $2.5 million annually and employ fewer than 100 people. Given that definition, about 98% of ALL businesses in the U.S. are small businesses.

With about 3.6 million, California may have the largest number of small businesses. New York, Florida and Texas also lead the nation in terms of overall count.

Perhaps the most staggering statistic is that about 75% of all U.S. businesses are non-employers. A non-employer business is one that has no employees. Most of these are sole-proprietorships, and about 13% are partnerships or corporations.

So if you’re running a really small business, either alone or with independent contractors, you are by far in the majority.