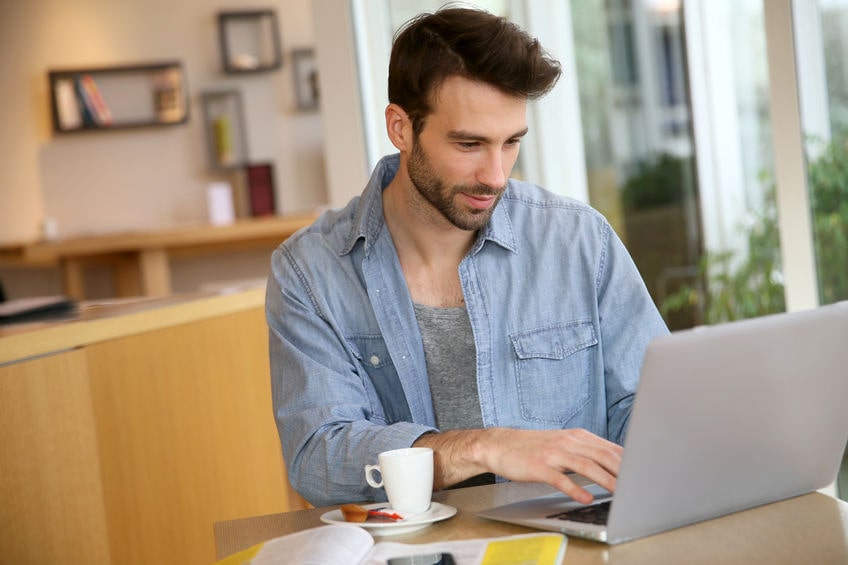 By 2028, almost three quarters (73%) of all departments will have remote workers, according to Upwork’s Future Workplace Report. Remote working is rapidly shifting from a sought-after perk to a workplace standard for businesses concerned with attracting and keeping the best talent.

Surveys and reports tell us time and again that both employees and employers have much to gain from telecommuting. Here are three good reasons that small businesses should try it out.

According to a 2018 survey by Indeed, 81% of bosses at businesses with fewer than 10 employees believe recruitment is more difficult for them than their larger, more established rivals. Additionally, holding on to top talent can be one of the biggest concerns for smaller businesses struggling with high turnover rates.

Remote work does two things to improve this situation. First, it frees small businesses from the shackles of recruiting only within commuting distance of the office. Suddenly a single job vacancy becomes an opportunity for thousands more people, located out of city or state.

Second, it increases the likelihood of your current talent sticking around. A recent report by Zapier found almost three quarters (74%) of workers are willing to quit their current job right now to go work for a company that will let them work from anywhere. In addition to this, a survey of full-time workers by Owl Labs found that a quarter of respondents who work on-site said they would take a pay cut of up to 5% in order to work remotely.

One of the big employer concerns is that homeworkers will end up using their work time at home as free time. While it may seem like a fair point, it simply isn’t supported by data. One 2019 survey by Airtasker found that, on average, remote employees work 1.4 more days every month, or 16.8 more days every year, than those who work in an office.

FlexJobs’ annual survey in 2019 asked 7,500 workers where they would feel more productive and again, 65% felt they would be more productive at home. When asked why, 74% said there would be fewer distractions, 72% said they would have fewer interruptions from colleagues, and 70% said reduced stress from having no commute would make them work better.

Research from the University of California, Irvine found that people compensate for interruptions by working faster, but this comes at a price: more stress, higher frustration, more time pressure, and less effort. As such, offices are not bastions of productivity after all. To get the very best from our teams, we need to offer the choice to work from home.

According to PriceItHere, the most affordable city for office space in the U.S. is Atlanta, where providing a space for one employee costs an average $4,194 per year. At the top end of the scale is New York City, where the average cost per employee is $14,800 per year.

That is simply the cost of the office space itself. Factor in costs for providing for parking, stationery, utility bills, internet, cleaning, and drinks and snacks and you’re staring at a frighteningly sized bill.

Work that is mostly computer bound does not need to be done in an office. This doesn’t render the office obsolete, but offering choice between on-site and remote work means office square footage can be reduced, and so can your costs.

GlobalWorkplaceAnalytics.com calculated that if those with remote-work-compatible jobs and a desire to work from home did so for just half the working week, the national savings – including savings to businesses and telecommuters – would total over $700 billion a year.

Businesses would save $11,000 per half-time telecommuter per year and the greenhouse gas reduction would be the equivalent of taking the entire New York State workforce permanently off the road.

by Nigel Davies // Nigel Davies has been building intranets and digital workplaces since 1998, the same year Google.com was registered as a domain. He is founder and CEO of digital workplace software Claromentis, which is used all over the world to help scattered teams in scaling businesses securely communicate, collaborate, stay complaint, and streamline their operations.

Leading
Top Workplace Trends You Should Embrace in 2020

Equipping
Transitioning to Remote Work? How to Optimize Your Home for Business

Strategizing
How Going Green Can Grow Your Business

Moneying
How to Cut Costs as a Small Business

Leading
Are Remote Employees Really Better for Your Business?