Why COLLABORATIVE Meetings Are So Powerful 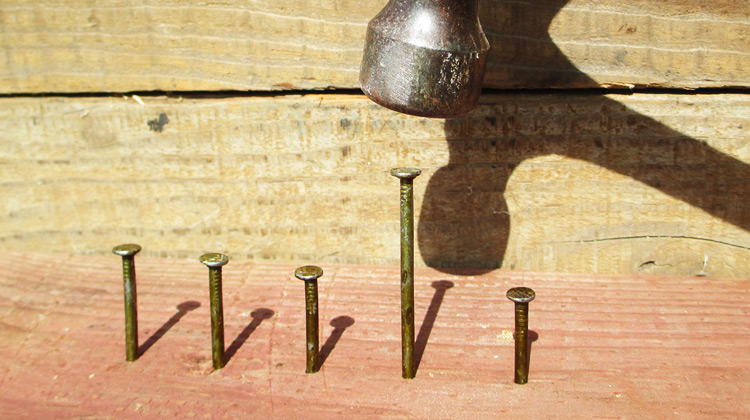 Think of a regular meeting you look forward to. Now think of a meeting where you often leave feeling frustrated. The difference between the two is likely to depend on the degree of collaboration among the team members.

Two teams that I’ve been part of are at opposite ends of the collaboration spectrum. The first team includes several marketing consultants and leaders of the client’s business. One of the consultants is brilliant and the most dynamic member of the group. We need her creative ideas, but she is opinionated. When someone differs from her, she typically defends her point of view so strongly that the opposing party can be made to appear far less savvy. The discussion can become argumentative. Instead of the team thoughtfully weighing the pros and cons of an idea or coming up with new ideas, the discussion is often tabled with people agreeing to disagree.

The second example is a team that contributes to a continually evolving website. The team leader asks for our viewpoints when he makes suggestions or needs a solution. There’s no tension in the room when team members differ, even when opinions are strong. Instead, we’re interested in hearing different perspectives. After a thorough discussion, it’s not unusual for some of us to change our minds or for new ideas to surface. We not only get things accomplished, we leave those meetings with a sense of camaraderie and we look forward to our next meeting.

There is a Japanese proverb that goes like this: “The nail that sticks up gets hammered down.” It is the opposite of wanting to stand out.

Whether you’re an entrepreneur that works with consultants or you manage a small business, the most successful leaders are not imposing; they are collaborative. There is a Japanese proverb that goes like this: “The nail that sticks up gets hammered down.” It is the opposite of wanting to stand out. We experienced this attitude when we lived in Tokyo where my husband opened a subsidiary for his employer. As he worked with his Japanese sales team, he found that whenever he suggested an idea, no matter how enthusiastic or confident he felt, they wanted to discuss it among themselves before offering their feedback. At the next meeting, one of the Japanese would re-present the idea – or something similar – as the group’s idea. Then everyone would be in agreement and enthused about moving forward. I’m not suggesting the Japanese way is better, but I am saying that when we eliminate the desire to be heard above the others, we get buy-in from the entire team.

The goal of a meeting is to come up with the best ideas, the right solutions, and the most effective implementation. That takes collaboration.

In Getting Good at Getting Along1, author B.J. Gallagher points out that most people listen to justify their own opinions. When someone expresses an opinion you disagree with, instead of mentally rehearsing a defense of your opinion, listen to understand theirs. This takes practice. Start by using the following phrases and you’ll soon come up with your own.

“Interesting, I never thought of it that way.” Then probe to find out more.

“What are your thoughts?”

“Here’s a concern that occurs to me …”

“I know this isn’t exactly what we’re after, but for starters …”

Eventually you will notice that collaborative techniques have become natural to you … and contagious to those who work with you. Collaboration will become fundamental to your business culture. This is far more reaching than creating an enjoyable work environment. When people feel free to build on each other’s thoughts and ideas – rather than countering them –  it fuels success!

1) Getting Good at Getting Along, B.J Gallagher, Walk the Talk – Just in Time Resources, WalkTheTalk.com

by Holly Suhi // Freelance writer and editor who has been helping businesses communicate successfully for more than 20 years.

Equipping
How to Seamlessly Transition Your High-Fashion Workplace Style into Your Weekend...

Leading
Leave Ego at the Door: 3 Keys to Unleash Innovations That Win