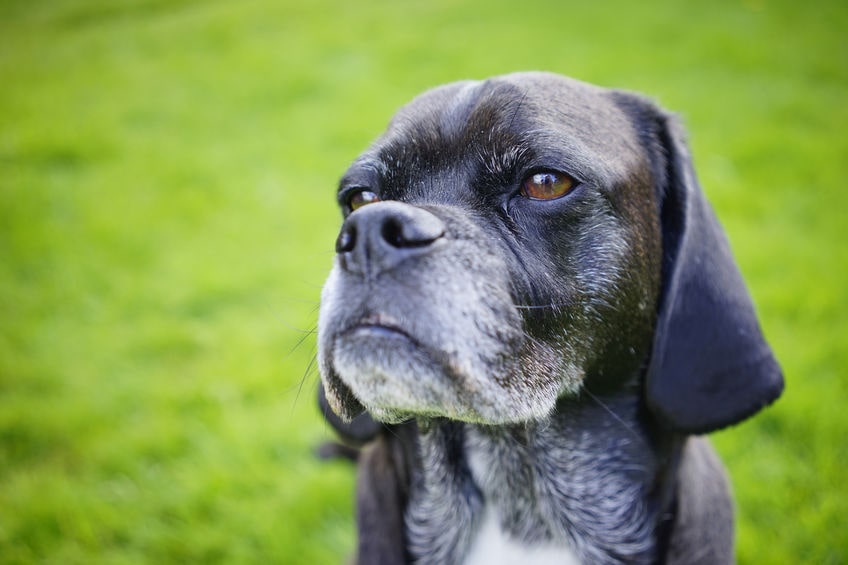 When it comes to tech hiring, there’s a tendency to disregard the value of experience. Tech is forward facing; experience looks back. We all know the adage: you can’t teach an old dog new tricks.

This adage is one entrenched in the mainstream tech hiring mentality. The unfortunate result is discrimination against older developers. Worse, this mentality isn’t just damaging to the careers of older developers. It can hurt your business too. Here’s why.

Close your eyes and picture a developer. What do you see? Is the person you picture young and trendy, no older than 35? For many, this is often the case. In fact, as many as three-quarters of professional developers last year were younger than 35 years old.

The plain truth is that tech has a real age problem across the board. So much so, that 61% of developers over the age of 45 worry that their age is throttling their career options. Some older developers are even removing experience from their applications.

It’s likely that tech’s age problem is, in part, due to the ever-changing, forward-thinking nature of technology. The industry is obsessed with innovation. Languages that were popular yesterday are all but shunned today. Everything is new, it’s moving fast, and it’s breaking outdated ideas.

The thing is, these tech ideals are not ones commonly associated with age. There’s a tendency to view age as slowing down; as becoming stuck in your ways. Wisdom and experience now seem to reflect what was, not what will be. Indeed, it seems to be the case that tech is viewed as a young man’s game. In other words, the idea that you can’t teach an old dog new tricks pervades.

A contributing factor to this pervading idea is the fact that a programmer’s work is never done. That is, there’s always something new to learn. So, if a developer becomes complacent, their knowledge will inevitably become outdated.

Herein lies the crux of the tech hiring matter. Older developers are at risk of becoming complacent and outdated — but so too are younger developers. A tech team member doesn’t lose the drive to keep learning the day they turn 40. It’s possible to have years of experience, without losing passion or up-to-date skills.

The Value of Older Developers

So, older developers are perfectly capable of bringing relevant skills to the table. Alongside this, they also bring value to your business in other forms. For a start, their experience comes with valuable insight into how things work in practice, not just theory. For this reason, they are adept at filling senior roles. They have the know-how needed to direct and make decisions that guide younger tech team members.

The best practice in tech hiring is to look for a balance. When you’re choosing your newest techie team member, then, don’t take experience as the be-all and end-all. Instead, consider it as a backdrop to the candidate’s application.

You Can Teach an Old Developer New Tricks

In short, being older doesn’t mean that you can’t learn new skills. When it comes to tech hiring, you can teach an old developer new tricks — if they’re willing to learn. So, don’t worry about age or experience. Look instead for soft skills, such as flexibility and willingness to learn, alongside the tech skills you seek. Pick your next tech hire on these merits, regardless of whether the applicant is young or old.

Strategizing
Why International PEOs Could Be the Ultimate Staffing Solution for Your Growing ...

Strategizing
5 Tips for Hiring the Best Contractor for Your Business

Equipping
How To Hire A Great Business Analyst

Leading
How to Compete for Talent as a Small Business

Leading
4 Ways to Save Time and Money While Recruiting

Strategizing
Heard of the Glass Ceiling? What About the Age Floor?

Leading
Diversity is the Key to a Successful Business