The Power Of Setting Unrealistic Goals 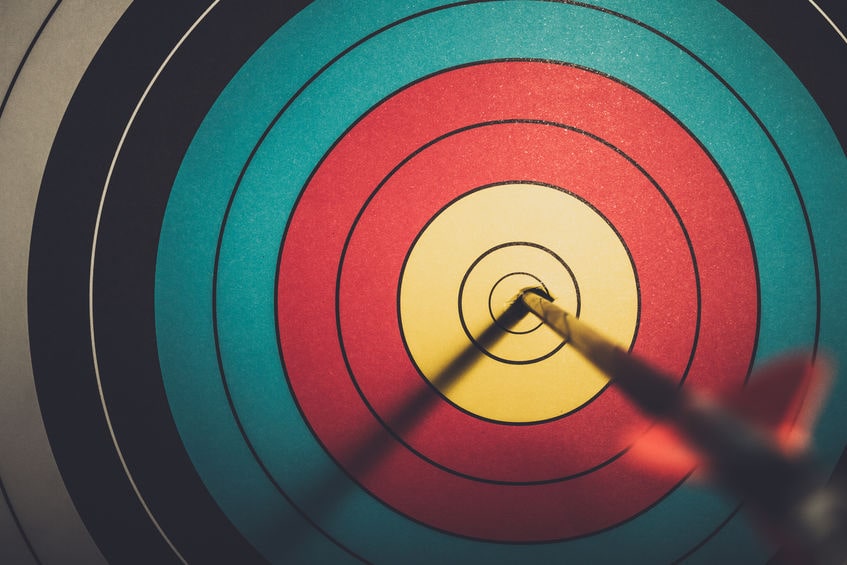 Discussions around goal setting often revolve around setting realistic goals. What if I were to tell you that setting unrealistic goals can lead to revolutionary changes in your mindset and then your life? It’s essential to make sure you can take steps to achieve success, but it’s equally important to find the right balance and push the limits of what you can accomplish.

The Common Misconception: Only Realistic Goals Are Useful

The most common advice given is to make sure your goals are attainable and realistic so you can actually achieve them. This is generally solid advice when it comes to your business and personal life. It can help to set aims that are in line with the direction of your current trajectory.

For example, it’s not going to do much good to set a goal of becoming a fully qualified financial advisor in the next year if the training takes two years. This is, practically speaking, impossible. Similarly, if you have never jogged a day in your life, then aiming for a marathon in the next couple of weeks is probably going to cause more harm than good.

The acronym most associated with goal setting is S.M.A.R.T – your goals should be Specific, Measurable, Attainable, Realistic and Time-bound. For example, rather than saying “I want to increase the profit of my company”, you set the goal of “increasing the profits by 20% in the next financial year.”

It’s easy to see why effective goal planning contains these five components. Thinking this way can help you to stay on track with your goals and make real progress. So far, so good. However, so-called “unrealistic” goals also have a purpose.

The flip side of setting only goals which you consider “realistic”, is that you may find yourself scaling down your genuine hopes and dreams to make them more “achievable”. Really, you want to own your own successful business, but you or others don’t consider it to be realistic or attainable. You want to see sales of $5 million, but your realistic goal setting strategy tells you to set the bar lower.

Goals which are too realistic are usually also too easy to achieve. You don’t really have to push to achieve them. Take the example of a company with a $10 million turnover. “Realistically”, they aim for $12 million the following year. Yet this might not be too much more than the natural growth. It doesn’t necessarily demand any creativity or particularly progressive strategizing.

What would happen if the company aimed for $20 million? True, they could take too many risks and lose money, but they also could advance and optimize every department, and find subtle ways to increase productivity to reach this goal.

“Unrealistic” goal-setting demands a shift in mindset. In this case, failure is just feedback used to make adjustments and continue towards the overall goal. In the above example, the company could fail to reach $20 million, but in setting their goals higher, still reach $14 million, a greater feat than if they had set out with a lower target.

It was Richard Branson, the self-made billionaire founder of Virgin, who said, “My interest in life comes from setting myself huge, apparently unachievable challenges and trying to rise above them.” He is now worth $5 billion and has his own island, and I’ll bet if he had told his goals to anyone they would have told him to think smaller.

Perceptive readers will, by now, understand that there is a balance to be had between setting “realistic” and “unrealistic” goals.

It’s never a bad idea, especially not in the short term, to set SMART goals to accomplish small steps in life and work towards bigger aims. This is possible while also dreaming big and being unafraid to set the bar high, and likely “fail” repeatedly in the process.

The world’s greatest inventors, creatives, and business persons didn’t stop to consider whether they were dreaming too wildly. They may have tempered their expectations and made road maps for how to get there, but ultimately, they kept their ultimate goals in mind, and never blunted the blade of their drive and passion.

Strategizing
Could Your Mobile Phone Be The Key To Business Success?

Strategizing
Business Building Blocks: How To Write A Business Plan

Equipping
Get an Edge Up — Learn to Talk to QuickBooks