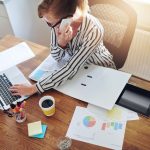 With the rapid spread of COVID-19—the deadly and contagious coronavirus that initiated in Wuhan, China late last year—we are in unchartered territories. Some businesses are being asked to restrict their hours and services. Others are being forced to shut down completely. Even solopreneurs who typically work from home, like I do as a freelance writer, are feeling the effects. … END_OF_DOCUMENT_TOKEN_TO_BE_REPLACED 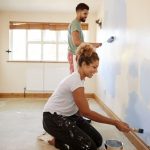 If you’ve been following the Successful Solopreneur column for any length of time, you already know I’m a full-time freelance writer who transitioned from a career in law enforcement approximately eight years ago. But what you may not know is I am a big do-it-yourselfer. If I can take care of something that needs to be done myself with a little learning and time, I’ll do … END_OF_DOCUMENT_TOKEN_TO_BE_REPLACED 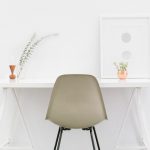 This year I feel more motivated than ever to not just run my business, but to take it as far as it (and I) can physically go. Maybe even a little further. Not that I haven’t had similar goals in the past, because I have. This year, they just feel more intense. Like I’ve somehow found this ball of unbridled energy deep in the pit of my gut and want to use it as fuel to … END_OF_DOCUMENT_TOKEN_TO_BE_REPLACED 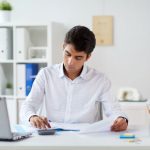 How many times have you heard that if you really want to succeed in business, you have to know your numbers? When I first started out as a solopreneur, I didn’t think that this advice applied to me. Because I don’t own a huge company, manufacture products, or have a ton of employees, I felt that I was somehow excluded from keeping track of these types of metrics. Boy was I … END_OF_DOCUMENT_TOKEN_TO_BE_REPLACED 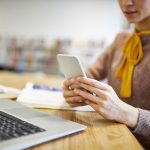 In September, my husband and I moved to Texas. He had built a home there before we met and, upon moving for work, has since rented it out. As his new position would require constant travel, we could now live anywhere. So we decided to quit paying rent and move back into the home. But first we needed to have a bit of work done to it, like repainting the interior, replacing … END_OF_DOCUMENT_TOKEN_TO_BE_REPLACED 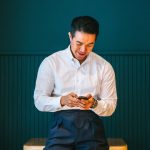 As a business leader, knowing your industry inside and out is critical to finding ways to dominate the market. Fortunately, there are a few strategies that can help you perform this type of in-depth analysis. One that is relatively well-known is the SWOT analysis. This acronym stands for strengths, weaknesses, opportunities, and threats – four areas that, when analyzed in … END_OF_DOCUMENT_TOKEN_TO_BE_REPLACED 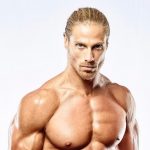 As a solopreneur, one of the first “business” decisions I had to make was whether or not to actually go into business for myself. Being an entrepreneur had never been in my plans, let alone running a one-person company. In fact, up to that point, I was more than happy in my day job. Yet, there I was. Facing a cross-country move, which made it a perfect time to start a new … END_OF_DOCUMENT_TOKEN_TO_BE_REPLACED 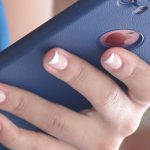 In 2018, mobile device users downloaded around 194 billion apps according to the Business of Apps. Additionally, on an average day, most people spend roughly 3 hours interacting with these apps, with their three favorites taking a majority of that time. While social apps such as Facebook, Messenger, and Instagram are among the most popular globally, it’s not uncommon for … END_OF_DOCUMENT_TOKEN_TO_BE_REPLACED 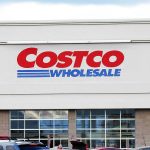 Google “how to create a mission statement” and you get 1.17 billion results, each one with its own tips and tricks designed to help you create an effective mission for your business. “Keep it short.” “Think long term.” The suggestions go on and on. This alone is enough to turn business owners off, mainly because the process seems way too complex. Yet, as Costco teaches us, … END_OF_DOCUMENT_TOKEN_TO_BE_REPLACED 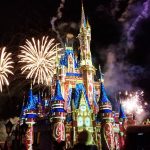 When you have a business, coming up with a mission statement offers a number of benefits. One is that it helps reinforce the direction you take your company as you move forward, which can directly impact its future. Having a mission statement also enables your employees and consumers to easily see what values and ideologies you hold near and dear, which tells them what they … END_OF_DOCUMENT_TOKEN_TO_BE_REPLACED