4 Marketing Stunts that Hit the Mark 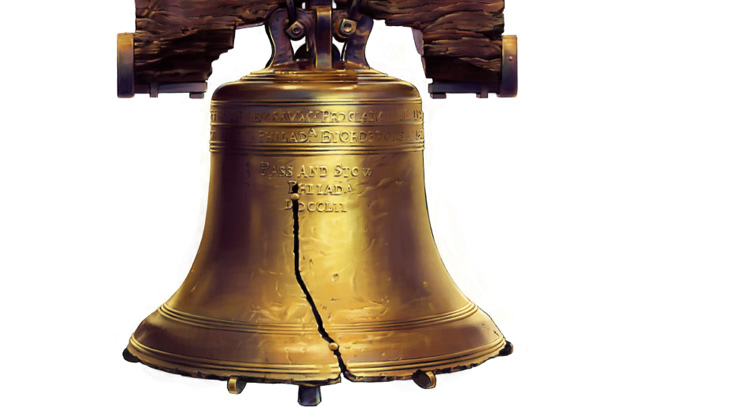 Marketing stunts have been around for as long as the art of marketing itself, and frankly they are often quite annoying.  Some of them however, have  proven by sheer success that they were also a stroke of genius on the part of their creator.  Consider the following  examples.

Mailbox, an app marketed to the general public as the magic way to have an empty inbox, created a wait list before there was actually a wait.  The key was to create a ton of hype, and then as the hype was building they announced that a wait list had been created and was filling up.  This created, of course, even more hype and a mad rush to make certain your name was on that list.  The result?  Mailbox sold to Dropbox for $100 million, 37 days after launch.

On April 1, 1996, Taco Bell announced that it was performing its patriotic duty and helping pay down the national debt by purchasing the Liberty Bell.  In doing so, this national treasure was now going to be renamed the “Taco Liberty Bell.”  While the company was inundated with complaints on how disgraceful this renaming was, by the end of the day it was announced to be, as many suspected, an elaborate April Fool’s Day prank.  The fact is, however disgraceful some saw it to be, the company got a ton of attention for the hoax.

SugarDaddie.com, a dating app, offered the affluent town of Woodside, CA, $11.65 million to change its name to SugarDaddie.com.  It probably will never happen, but the app has seen more than a few headlines because of it, meaning the purpose has been served.

The Yoga Video that Almost Wasn’t

When Jonathan Fields decided to use his small yoga studio to study how many calories yoga burns he contacted Adelphi University.  Once they were on board, he used his other company to put out feelers for any media that may be interested.  Self Magazine not only jumped on board but wanted to be a part of the study.  Later, an editor from Self commented over the phone, before publishing, that it was too bad there wasn’t a video to mention in the article. Fields quickly noted that there was and that it was in post-production.  There was no video, but he made one.  He made it good and he made it fast.  It sold out after the article hit the shelves and they have since made four more.

Of course there are hundreds of failed marketing stunts for every one that works magic, and even trying one can be risky.  However, thinking on your feet, having a sense of humor, and being willing to take a risk could be worth it in the end, as these successful marketing ploys all prove.

by Faith Stewart // Wife, mom, and freelance writer that earned a BBA with a major in accounting and spent 10 years working in the field before pursuing her passion for helping small business owners and entrepreneurs through writing.

Marketing
7 Ways to Get Publicity for Your Business

Marketing
How to Run a Successful Press Campaign