Myths About Site Traffic and Optimization 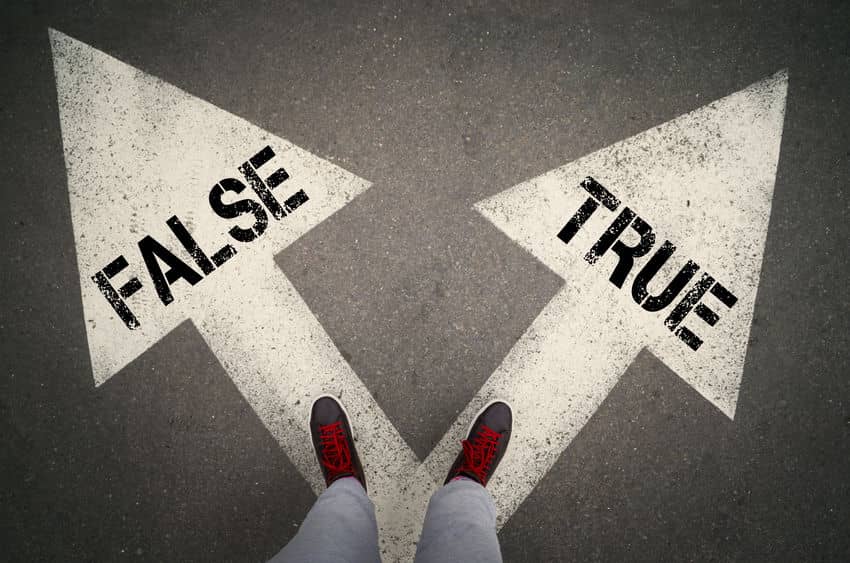 Lots of folks have been asking us lately about the connection between site traffic levels and online optimization strategies.  There are definitely some correlations, but there also seem to be some myths or mis-perceptions about those connections.

We often get asked: How much traffic do I need before I start optimization? Do I get enough traffic to my site to even consider optimization? Will my tests take forever to run if I don’t have a lot of traffic? How fast can I expect to see the results of optimization if my traffic is low? These are natural questions from people who haven’t dipped their toes into the optimization waters, and they indicate a few myths that I’ll attempt to dispel.

Myth #1: Traffic Is the “Magic Metric” When It Comes to Optimization

The fact is that the number of conversions is at least as important as traffic levels.  We’ve always said that a minimum threshold to do formal online testing is 5-10 conversions per week, and that this amount of conversions (regardless of traffic) can at least get you results in a matter of weeks instead of months.

A simple tool that illustrates the relationships between site traffic, conversion rate, and test durations is the Google Website Optimizer Duration Calculator.  This free tool lets you play around with data points and estimate test durations before you start your experiment.  I can personally say it has saved me a bunch of grief by steering   me away from certain client experiments due to the duration estimates being way too long!  Try changing the page views metric, and see the impact on duration.  Now, try changing the conversion rate metric, and you’ll see it, too, can have a drastic impact on the duration.

The fact is that low-traffic sites can still see improvements from optimization.  Remember that “optimization” doesn’t just mean formal testing that uses a tool like those provided by Omniture or Google.  Optimization is about getting your company on a program of continuous improvement through hypothesis, change (via formal testing or not), and monitoring of the results of those changes. Once you have “results,” you feed those learnings right back into the program and keep going.  Lower traffic sites may or may not be good candidates for formal testing methods like split testing or full factorial multivariate testing, but they may be great candidates for optimization!

We often try formal testing on low-traffic sites, and if it’s not productive, we switch our focus to “serial testing,” which means benchmarking the performance of something (an ad, a landing page, etc.), making a change, and then monitoring the impact of that change. Either way, there tends to be results.

The fact is that optimization can definitely work, and even formal testing can work if you do it right.  One way to do formal testing on low-traffic sites is to focus on higher-trafficked pages.  Another is to test micro-conversions (e.g. reading product reviews as opposed to buying the product).  Still another is to make a B2C “view cart” page (the conversion point) instead of the purchase confirmation page.

The fact is that the time to optimize is always “now.”  There’s an opportunity cost associated with not doing anything, when you could at least be doing something less-than-optimal.  Your traffic may be less than optimal, but you can still optimize, and when your traffic becomes optimal, you’ll reap the rewards of earlier optimization work.  We’ve always used the metaphor of the “leaky bucket”:  If your conversion funnel is a bucket with a bunch of holes in it, why would you spend marketing money to pour more water (a.k.a. traffic) into that bucket?  Wouldn’t it make more sense to fix the holes, then start pouring more water?

by William S. Andrews // William S Andrews, a personal development coach. He likes helping people cope with their problems. In this case, William has his own section on the website of write my paper service. Moreover, he takes part in various conferences to improve his knowledge and develop new skills. 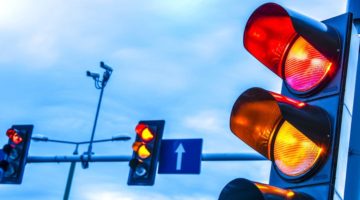 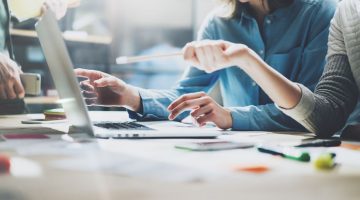 Marketing
Benefits of Incorporating Online Advertising into Your Marketing and Advertising... 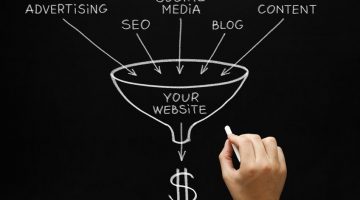 Marketing
How to Utilize Every Aspect of Your Sales Funnel