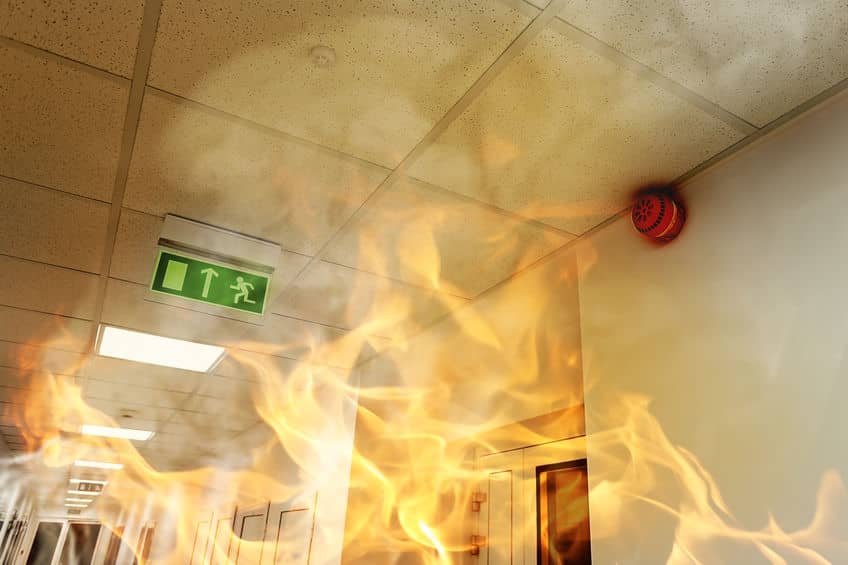 Fires at commercial premises can happen for a variety of reasons. However, there are a few reasons that cause more fire than the rest. Here are the five most common causes of fires in commercial buildings.

With the goal of avoiding building fires, one good place to look is with the electrical wiring. Electrical wiring can be old or inferior, carrying imbalanced loads, connected to outdated fuses, and have loose connections. Any of these can create a spark or surge which can overload electrical equipment that may then catch fire.

While you might believe that the issues associated with electrical wiring is a non-existent problem today, you might be surprised to know that that’s not true. Around 12% of office fires start because of faulty electrical wiring and buildings used for other commercial purposes see 9-10% of fires started in the same way. For older buildings, it’s worth getting a safety inspection done to check whether there are any areas to address.

Causing an intentional fire is arson and it accounts for 5-10 percent of fires that occur at commercial premises. It’s difficult to reduce the likelihood of arson because it’s malicious by nature. The best companies can do is to prevent unauthorized people from being on the premises, watch public spaces within the building carefully such as on the retail floor, and have working fire extinguishers nearby.

Commercial premises that have working kitchens or cooking facilities are the riskiest of all. Restaurants are some of the most worrisome with up to 60 percent of cooking-related fires originating there. Office buildings do suffer fires from cooking and related activities, so companies with a functional kitchen for employees should be aware of that. Stores are less likely to have an issue, especially smaller ones that have limited, if any, kitchen facilities for staff.

Depending on the size and type of commercial building, there may be various forms of heating provided to keep staff warm. These include radiators, boilers, furnaces, and other heating equipment.

There is a risk of this equipment getting too hot and malfunctioning. In fact, 10 to 15 percent of commercial fires are heating related. In these instances, manufacturers and industrial buildings suffer the worst. Offices and restaurants also can develop faults resulting in a fire that’s traced back to the heating system in the building.

All it takes is a cigarette accidentally being dropped into a trash can to instantly ignite what’s inside. It won’t take long before the fire is spreading beyond the trash can too.

This has been a declining cause of fires in commercial buildings with smoking bans on premises, the reduced desire by the general population to smoke, and many cigarette brands that are now “fire-safe.” The buildings most at risk are office buildings, but restaurants run a close second.

For commercial building owners and their tenants, it’s necessary to be vigilant about the risk of accidental and intentional fires at the premises. While it’s relatively rare, it can and does happen at surprising times. All necessary precautions should be made to prevent their occurrence and fire regulations should be followed to the letter. 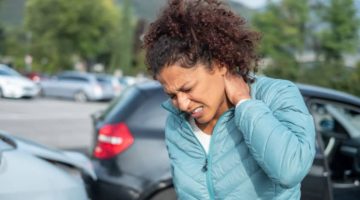 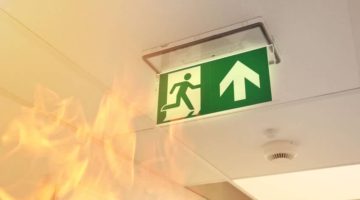 Equipping
Implementing a Fire Evacuation Plan for Your Business 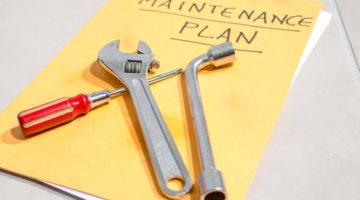 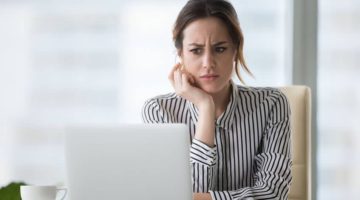 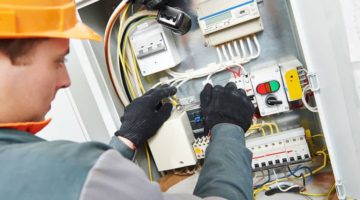 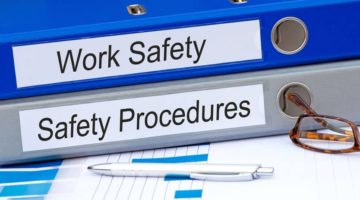 Strategizing
What Is Workplace Safety and How Can Organizations Ensure It? 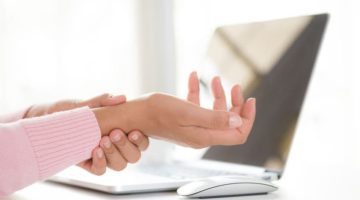 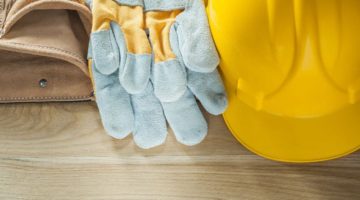 Equipping
PPE in the Workplace 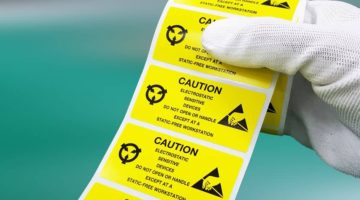 Equipping
How to Create Effective Warning and Safety Labels 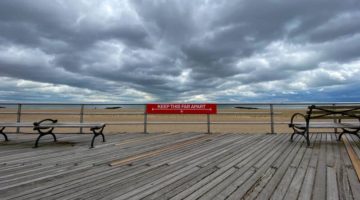