Building Your Career by Learning from Successful Women 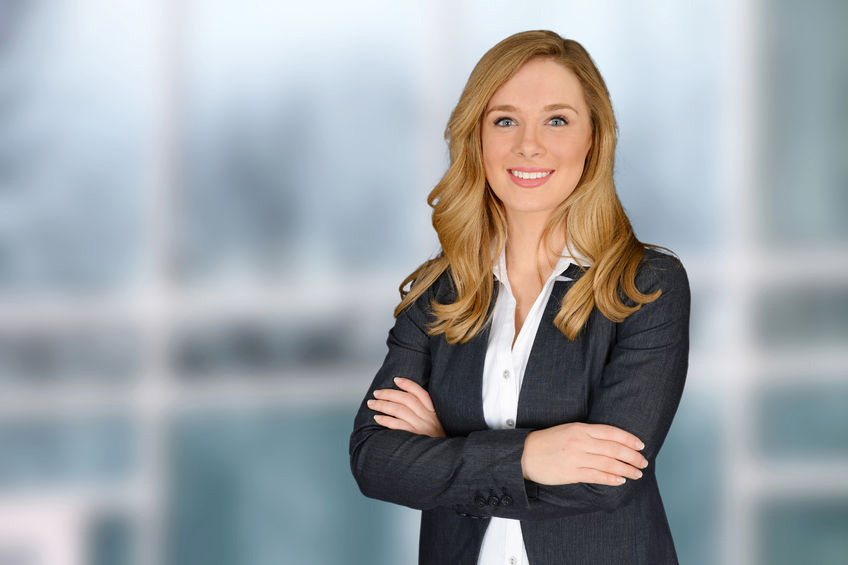 It wasn’t so long ago that the concept of a successful businesswomen wasn’t taken too seriously by a wide variety of different industries.

However, the female population has proven themselves to be tough and savvy business people time and time again, from one market to the next. Because of this, it’s possible to learn a fantastic deal about businesses from the successes and struggles of these leading ladies. They can potentially teach you how to manage adversity, become successful in your endeavors despite setbacks, and even learn from your mistakes.

The following women have risen above the pain of gender inequality and difficulties in their life, and are worth a page in anyone’s book of business successes.

In 2011, Virginia Rometty found her place as the very first female CEO for IBM. She also established herself as the first CEO to lead the tech giant towards over $100 billion in revenue, meaning that it achieved its highest stock prices ever! Rometty achieved her success in part thanks to her constantly up-to-date knowledge of the latest technology, including big data.

In previous interviews, she has expressed her belief that data is going to continue to be important throughout the future of business, and if companies can’t keep up with the latest innovations, they’re bound to fall behind.

Delivering an inspirational level of knowledge to the company “Marc Fisher Footwear,” Susan Itzkowitz made her name within the shoe industry as a creative pioneer. As a president within Marc Fisher, she oversees various parts of the business, including finding and cultivating the numerous brands included within the website.

Before introducing Susan Itzkowitz shoes, Susan was involved with Nine West, and remains a part of the New York fashion footwear group. One important thing to learn from Susan Itzkowitz is the value of a strong online presence. She’s got Facebook and LinkedIn accounts helping to improve her professional appearance in the social world, alongside a Pinterest page for creativity.

Graduating with an MBA from Harvard University, Sheryl Sandberg spent four years as the chief operating officer of Facebook, and was the very first woman to serve on Facebook’s overseeing board. A published author and technology executive, Sandberg is rumored to be worth somewhere in the region of $1 billion today, but her political ideology and political correctness have marred her image.

One of the things that she is best known for is her book, which advises women to be more outgoing and assertive at work. Often, she describes her goal as improving female leadership roles within the workplace, and providing fairer treatment for women around the world. But is she for attacking ISIS, who are doing terrible things to woman? There is no point in writing books about protecting woman if you are voting for weak American politicians who do not protect woman around the world.

Sandberg is highly accomplished but has success come too easy for her? Has this clouded her judgment? Does she vote for politicians who raise taxes and regulate small female owned businesses to death?

Facebook has done well, though, and she is a hardworking and creative person.

As the CEO of PepsiCo, Nooyi achieved number twenty on the list of the world’s one hundred most powerful women in 2006. Though in part this is because of her amazing achievements in the world of business, it’s also worth noting that she has a powerful and becoming personality. Over time, Nooyi has helped PepsiCo to achieve incredible record-breaking profits, growing the revenue by as much as 14% within as little as one year.

One of the most admirable things to note about Nooyi is that she went against the traditional rules set out to her in her upbringing to pursue an education at Yale and ultimately become the head of a company. In other words, this woman can teach you that you don’t have to be afraid of reaching for the stars, and you never have to apologize for your beliefs.

When it comes to achieving an amazing career in the world of business today, a lot of successes will come down to your own personal skills, and your willingness to dedicate yourself to a particular cause. However, being able to find inspiration in some truly amazing role models can help you to find something to aim for, and remind yourself that you’re not alone on the search for success.

Read up on the people above, and use their advice and information to help you further your career. Remember, the more you aspire to achieve awesome things, the harder you will have to work, but if you have the right level of investment in what you’re doing, the extent of what you can achieve is almost limitless.