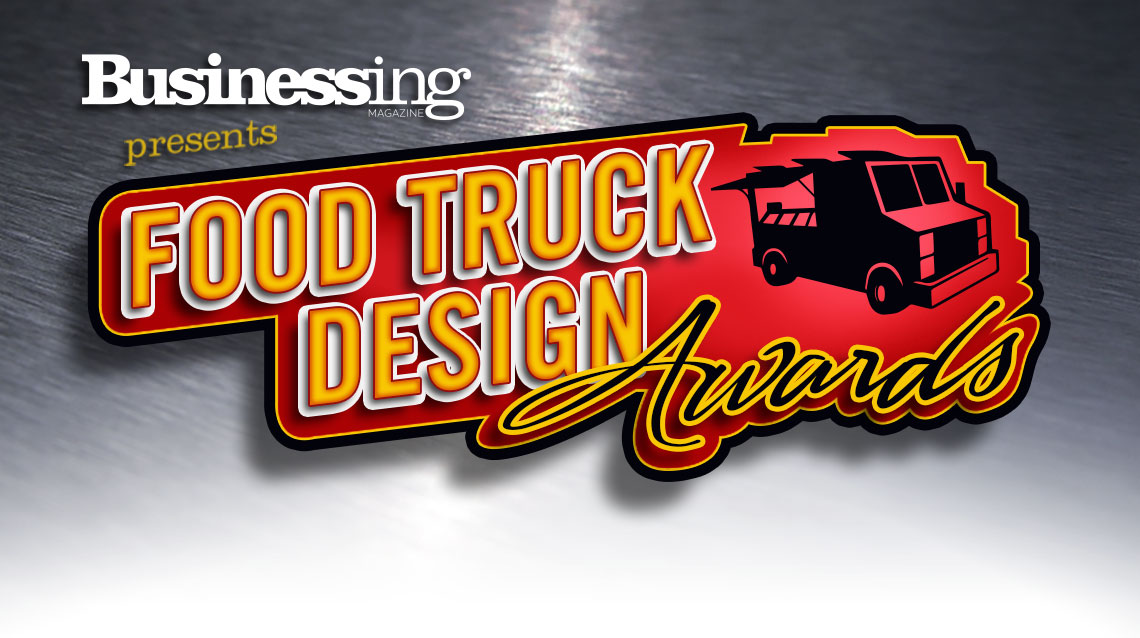 View the list of winners, and see if your favorite is among them.

We’d like to thank everyone who took the time to vote in this year’s competition. We appreciate your participation in what we hope will be an annual event for many years to come. If your favorite food truck didn’t make the list this year, make sure you nominate them for the 2016 Food Truck Design Awards. We’ll begin taking nominations in the fall. Subscribe to our email list, and be among the first to know when the 2016 nominations open up. 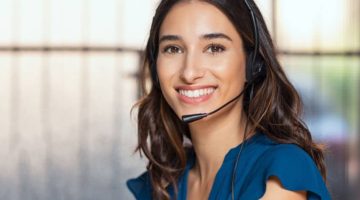 Entrepreneuring
The Business Side of Food Manufacturing and Service 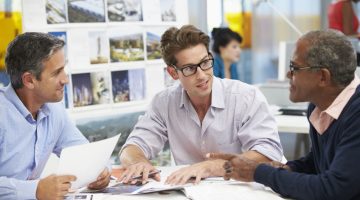 Marketing
How a Graphic Design Agency Can Save You Money 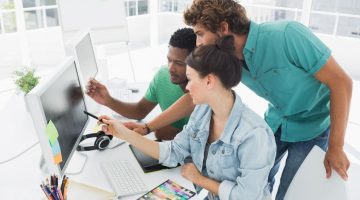 Marketing
The Influence of Infographics Across Multiple Parts of Your Business 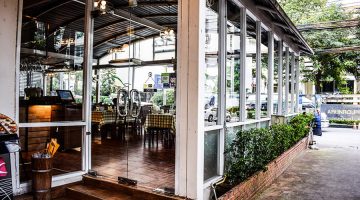 Entrepreneuring
Can You Open a Restaurant with No Cooking Experience? 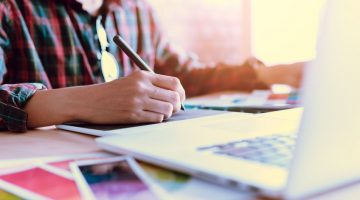 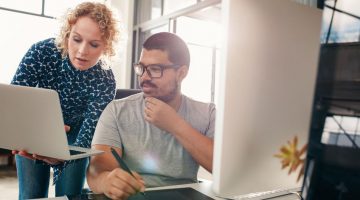 Marketing
5 Reasons Why Good Design Is Essential for Small Businesses 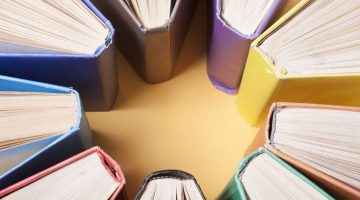 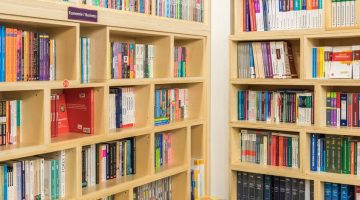 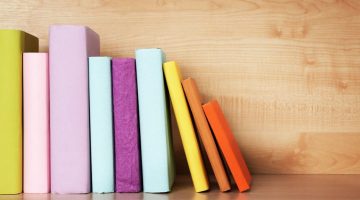