How and Why to Monitor Workplace Abuse 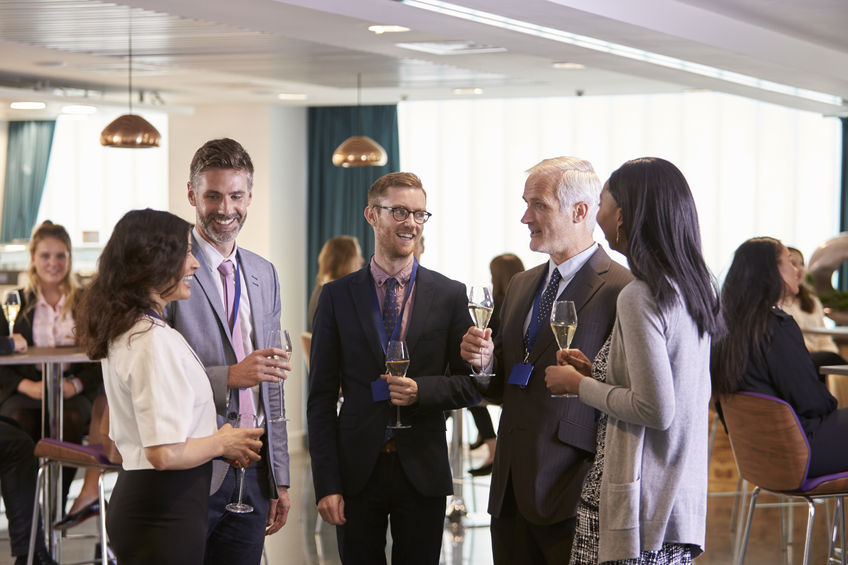 If you are thinking about implementing a policy for drugs and alcohol in your workplace, there are a few considerations that need to be worked through before you introduce it. Drug and alcohol abuse by employees can cause quite expensive issues for businesses that range from lost productivity to injuries and to a rise in claims for health insurance.

Drugs and drinking among the workers create costly issues that affect both employers and their employees. Substance abuse can even be a threat to the safety of the public while impairing job performance and threatening the safety of the users and everyone around them.

If the issue of substance abuse in the workplace is addressed by the establishment of comprehensive programs that include options for treatment, such as at centers for alcohol treatment in Los Angeles, this creates a win-win situation for employees and employers alike. Employees get the help they need, and employers will hopefully end up with a healthier, more productive workforce.

If you are going to introduce a policy of this nature, it should include things such as clearly defined unacceptable behavior, as well as any forms of disciplinary action for said behavior. It should also include an aspect of a structured process of communication that will ensure that a consistent message is being given to any and all visitors to the site, including contractors and temporary workers. Additionally, it should include any precautions that will be implemented that will take into account things like false positives, and even the chance of testing equipment that is faulty.

In addition to things like accidents and deaths, absenteeism, and a loss of production, there are other issues that substance abuse on the job can cause. This includes things like:

The workplace culture can also play a massive role in whether or not drugs and drinking are either encouraged and accepted or inhibited and discouraged. Aspects of this culture might depend on the mix of genders in the employees.

Any organization or industry can be affected by alcoholism in the workplace, but it tends to be more prevalent in industries like repair, maintenance, installation, excavation, drilling, mining, construction, and food service.

The point is that it exists, and if you are in a position to implement a drug and alcohol policy, then it needs to be done as soon as possible for the good of your employees, your clients, and your business.

Equipping
The Importance of Building a Strong Company Culture

Strategizing
How to Set Your Company Apart From Your Competitors

Leading
7 Tips for Finding Employees That Fit Your Company Culture

Strategizing
Mission to Mars: How to Define Core Purpose, Values and Behaviors to Unlock Perf...

Leading
How Companies Can Develop Their Employees for the Future