The Benefits of Mediation in the Workplace to Resolve Business Disputes 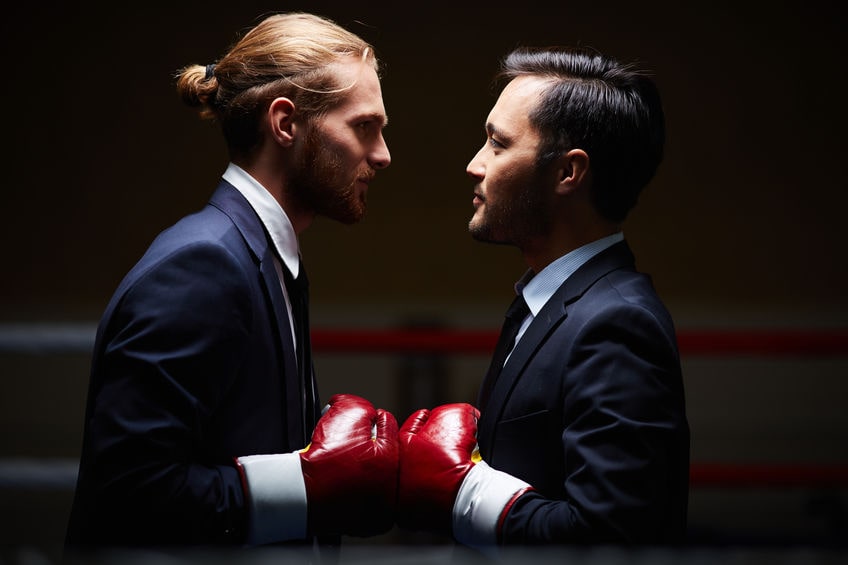 Disputes are a part of life, which means that they are a part of business. Simple mathematics can easily prove that the more people are involved with a business, the more likelihood there is that there will be a dispute between two or more of them.

In an ideal world, these disputes would be solved by what could be termed informal means, such as a chat over coffee, and in the real world, that’s probably what happens most of the time. Sometimes, however, people are unable to come to an informal resolution and have requested or required more formal proceedings up to and including lawyers.

Over recent years, however, there has been growing realization that mediation can prove an effective “middle way”. Mediation specialists Midlands Dove share some of the ways in which mediation can benefit small businesses.

Not only is the headline financial cost lower, the indirect costs are also likely to be far lower, in other words, fewer resources are going to be tied up in preparing a legal case, staff are likely to be less stressed (and therefore less likely to need time off and more likely to be able to focus on work).

Mediation Is More Private than Going to Court

In these days of social media, the simple, and sometimes harsh, fact of the matter is that if an issue results in legal action, as an organization, you will have to fight your battle on two fronts, once in a court of law and once in the court of public opinion.

Even if you win the former battle, you could wind up losing the latter and paying a heavy price for the loss. Mediation offers you the option to keep matters not just within company walls, but within the walls of a single room and to reach a mutually-agreed solution which diffuses the likelihood of anyone taking to social media to vent.

Mediation Has More Flexibility than the Law

At the end of the day, courts, by their very nature, are forced to look at situations purely in terms of what the law says and (in a civil context) that means that the focus is on assigning liability and determining financial damages (and costs).

While any solution proposed by a mediator does, of course, have to be legal, mediators have far more flexibility to take a holistic approach to resolving a situation and can make suggestions other than just handing over money.

Mediation Is an Investment Rather than a Gamble

Quite bluntly, every time two parties enter a courtroom, they are making a gamble. Presumably they both perceive themselves as having at least a fighting chance of winning their bet, but one of them will be proved wrong and their mistake could prove very expensive.

It’s also worth noting that the nature of the law is such that cases can be won and lost on technicalities rather than on their core merits. Mediation, by contrast, is a co-operative process, which aims to produce a win/win scenario in which both parties exit the process having closed the door on an unhappy past and opened the door to a more positive future.

Equipping
7 Reasons You Need a Business Attorney on Retainer