4 of the Best Cities to Start a Business 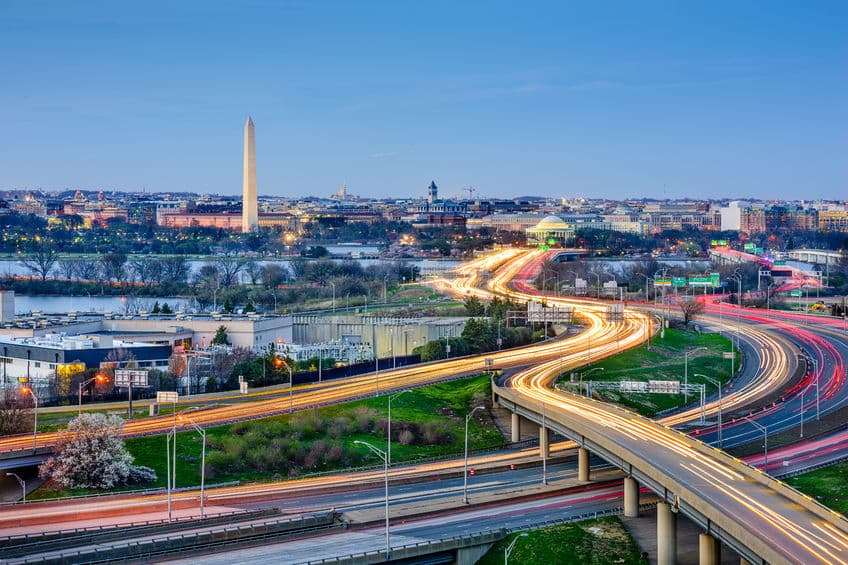 Thinking of starting a small business, but you’re not tied to any particular geographic location? Can you see yourself packing up and moving to one of the country’s best cities to start a business? Depending on your industry and target customer, you might consider relocating, since the location you are in can have a significant impact on your company’s success.

Last month, On Numbers issued its annual small business ratings, a list that names the best cities in the United States in which to run a small business. These rankings are based on factors like population growth, employment growth, and number and concentration of small businesses. For the third year in a row, Austin, Texas had the healthiest small business climate, and with its significant population growth (18% in five years) and increase in private-sector jobs (6% in five years), coupled with its phenomenally creative, trendy and high-tech culture, we can see why.

If Austin isn’t for you, the following four markets throughout the United States are among the top listed that provide incredible opportunities for small businesses to grow and proper.

Why is it small business friendly?

Washington DC isn’t all government work; according to Kiplinger, “The capital’s educated workforce and deep-pocketed investors make it an attractive option for entrepreneurs as well.” Last year, AOL started a $450 million fund supporting DC-based small businesses and web startups to join the ranks of LivingSocial, Politico and Webs.com. With unprecedented networking and mentoring groups, as well as incentive programs available to entrepreneurs, opportunities for small business success abound.

Outside of government-contracted opportunities, Washington is an attractive option for small businesses in industries such as telecommunications, information, and high-tech firms, service industries like tourism and hospitality, and restaurant and food service.

Why is it small business friendly?

Sitting in the heart of California’s Silicon Valley, it’s almost an understatement to say that San Jose has a strong economic standing in the technology sector. In fact it’s one of the most significant driving forces in the global economy with more than 64,300 high-tech companies employing more than 245,000 people. Silicon Valley is by far the leading area for high-tech innovation and development, and it accounts for 1/3 of all of the venture capital investment in the United States. If you are thinking of launching a web startup worthy of significant VC funding, incubator attention, and want access to diverse, bright talent and innovative thinking, you’d be smart to set up shop in San Jose.

In addition, people living in the San Jose Metropolitan Area have money to spend. The area’s median household income is $83,944 according to the US Census Bureau.

Why is it so small business friendly?

Houston has undergone a bit of a makeover through early part of this decade. Known for its relaxed zoning laws, low taxes, and dominant energy industry, the city has taken steps to diversify its economy, and small businesses have played a huge part in successfully doing that. The Houston area is now home to 90,250 small businesses. Another benefit of starting a business here is the beneficial tax laws. Texas residents, including business owners, don’t have to pay corporate or personal income taxes or capital-gains taxes.

Houston has also set the national pace for employment growth since the recession began four years ago, and Texas as a whole has enjoyed the healthiest post-recession economy of any state.

If you plan to build a small business, consider Houston if you’re in sectors such as aerospace and aviation, information technology, energy, biotechnology or life sciences, nanotechnology, advanced manufacturing, distribution and logistics.

Why is it so small business friendly?

This low-cost Midwestern city has been revitalizing itself over the last decade, and with five Fortune 500 companies breathing new economic life into the city, innovation and new business development has seen a resurgence by a new generation of entrepreneurs and small business owners. Industry and business networks throughout the city are also working together to nurture innovation and create jobs.

Omaha will be particularly attractive to those that work in technology. If your small business operations serve to or align with computer-heavy data centers, pay close attention. It’s suggested that new data centers will be leaving the larger, expensive metropolises in favor of cities that support low operating costs, available and qualified workers, and fiber optic capacities. The demand for more data centers comes from the consolidation of federal government data centers, the growth of electronic medical records, more new data handled by banks, and an overall need to protect important information from natural disasters or outside attacks.