Save Money and Cut Down on your Business’ Energy Use 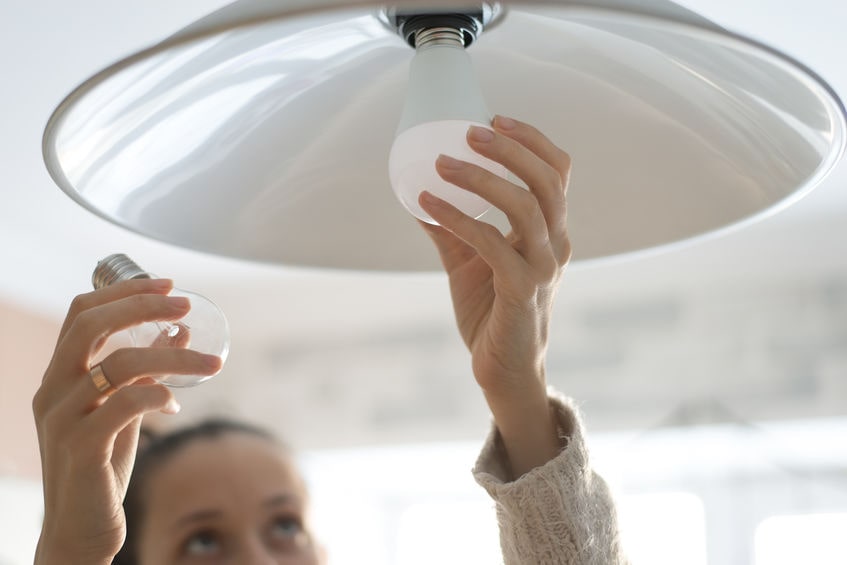 It doesn’t matter whether you are running a large business with hundreds, or even thousands, of employees or if you have a small retail store, saving money on energy can make a huge difference to your bottom line. Energy is one of the most costly avenues for your business, and most people could drastically reduce their expenses with a little effort. According to figures released from the UK government, businesses could be saving billions when it comes to energy usage.

How Much Could Be Saved?

These figures show that the UK could be saving up to 39 percent with energy improvements across non-domestic buildings. These savings were possible during the years of 2014-2015 and could represent up to 3.7 billion pounds slashed off energy bills.

Five sectors accounted for 71 percent of total energy consumption: offices, retail buildings, industrial environments, and both health and hospitality. The industrial sector, however, was the most inefficient. Industry could save up to 50 percent while both retail and hospitality could have achieved cuts of more than a third and a quarter, respectively. With all of these savings at our fingertips, what can we do to cut down?

If you haven’t switched energy plans or suppliers in three years, now would be the time, according to the platform MoneyPug, which is used as an energy comparison site. What these companies do is after three years they increase the rate up to their default or standard price without telling the business. This will not be their best price, and will cost you a lot more in the long run. Research has shown that buildings can save a hundreds a year just by switching their providers. These savings used to be even higher before price caps were introduced. Don’t put off switching—most can save big by looking into a new provider.

New technology has led to changes and improvements in the way that we handle energy. According to a study from Carbon Trust, 20-30 percent of costs could be reduced in energy bills by combining heat and power. Many businesses will benefit from doing so, it offers the single most significant opportunity to reduce total fossil fuel consumption by using on-site boilers and power stations they import electricity from. However, you need to use at least 4,500 hours of high and constant head demand to ensure that combining heat and power is economical. The average primary savings on energy from combining heat and power was around 18 percent, but savings are even higher for small packaged schemes.

Another extremely important factor to saving money is to maintain your properties for winter. This means ensuring that your drains are clear. You should make sure that they are not blocked. See to it that your gutters are secure and free of debris. Furthermore, inspecting your timbers and brickwork is important. If any of these things need to be repaired, you will be able to fix them and make sure that your property is ready for winter. Check external pipes, taps, and hoses and make sure they are drained, turned off, and insulated.

Using LED lightbulbs instead of traditional incandescent bulbs can also save you a lot of money. These costs add up. LED bulbs are not just cheaper than traditional ones, they also last longer. LED lightbulbs pay for themselves in months and will continue to save you money long after that, since they use 90 percent less energy.

It goes without saying that you should also turn off your lights when you are not using them. Implementing sensors, timers, and lighting controls can significantly help. According to the government report from the UK, lighting accounts for more than a billion of the 3.7 billion pound possible savings. It consumes 20 percent of the overall electricity used in commercial and industrial buildings. 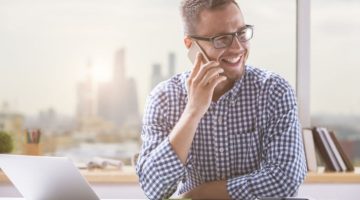 Moneying
10 Ways to Save Money on Your Cell Phone Bills 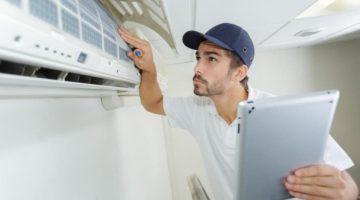 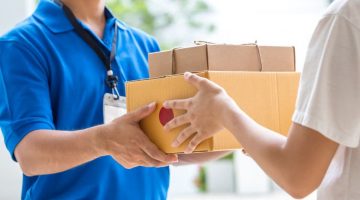 Moneying
5 Ways to Save Your Business Money with Shipping 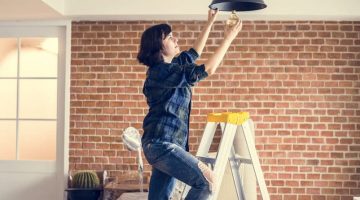 Strategizing
How Going Green Can Grow Your Business 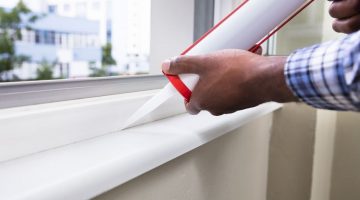 Strategizing
How Silicone Can Help Your Business Go Green 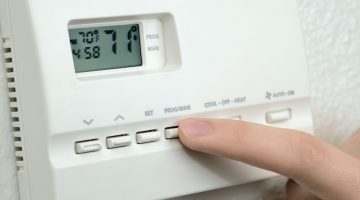 Moneying
How to Cut Costs as a Small Business 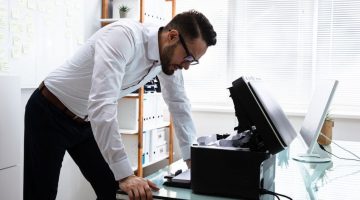 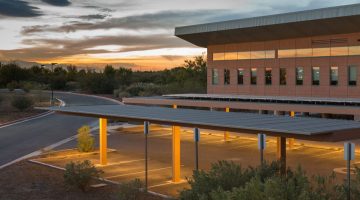 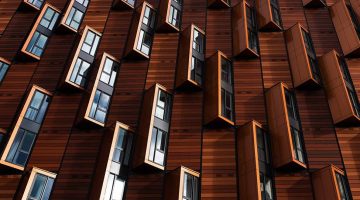