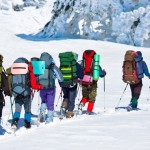 You are the owner/operator or maybe even the manager of a small-business and you need to hire a new employee for an entry-level position in your company.  After interviews and careful consideration, you’ve narrowed your choices down to two candidates. Candidate A has the technical skill and experience to jump right into the position with minimal training, but there are … END_OF_DOCUMENT_TOKEN_TO_BE_REPLACED 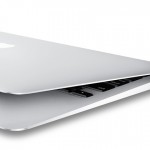 The notebook people love.” - Apple. I’m skeptical that all people love it, but I certainly do.   Apple’s latest incarnation of the Macbook Air takes dead aim at the ultra-portable laptop market and hits the mark.  I would liken the Macbook Air to a bullet; it’s deadly-fast in a tiny package. If you travel for business and appreciate the convenience of a smaller laptop size, or … END_OF_DOCUMENT_TOKEN_TO_BE_REPLACED 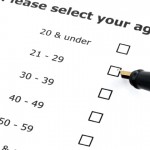 Whether working with an agency or developing marketing strategies in-house, demographics are a vital piece of the puzzle in building a successful and effective marketing or advertising campaign for small-businesses.  Growing your business will require an accurate demographic snapshot of who your best customers are, and who potential customers you’d like to acquire are.  … END_OF_DOCUMENT_TOKEN_TO_BE_REPLACED 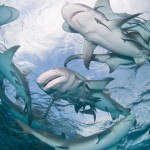 Do you ever watch the television program Shark Tank? I watch Shark Tank all the time. The premise of the show is simple, there are 4 or 5 “sharks” (aka extremely wealthy business celebrities) who are pitched various businesses and products by hopeful guests looking to gain a financial investment in exchange for an ownership stake in their company, from one or more of the … END_OF_DOCUMENT_TOKEN_TO_BE_REPLACED 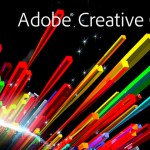 In June of 2013, iOS 7 was announced to the masses of iPhone fan-boys at the annual Apple World Wide Developers Conference. Software geeks worldwide were enamored with what Apple would bill as the “biggest change to iOS since the introduction of the iPhone”.  By September of the same year, iOS 7 had been installed on over 200 million iPhones. Why the hype? Well, smart phones … END_OF_DOCUMENT_TOKEN_TO_BE_REPLACED 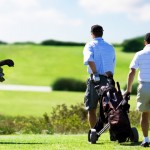 Trust is vital to every small-business owner. Can you trust an employee? Can you trust a business partner? At no time is that trust more important then when considering the prospect of a new-hire or a business venture with a new partner.  Sure - this person seems like a nice human being, they may be well-spoken, they may be smart and funny. But how well can you really know … END_OF_DOCUMENT_TOKEN_TO_BE_REPLACED

Veteran webmaster with more than a decade of website experience working with organizations large and small.