Silicon Valley: A Dream Come True for Tech and IT Students 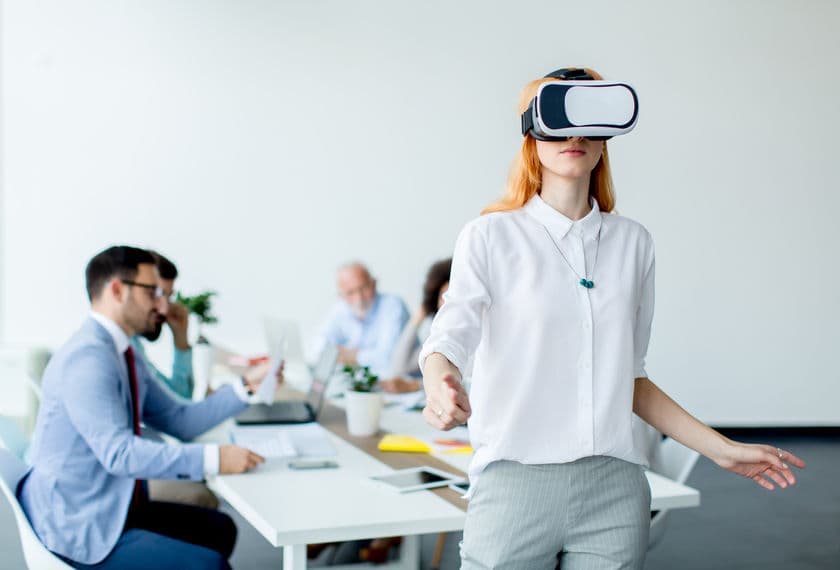 The roots of one of the indisputable tech capitals of the world, Silicon Valley, are found in the Great Depression. It was then that Stanford professor Frederick Terman resolved to help his students deal with the lack of employment in the area by encouraging them to start their own companies. The first ones who took his advice were newly minted graduates William Hewlett and David Packard. On January 1, 1939, the two men registered the renowned Hewlett-Packard Company.After World War II, Dr. Terman spurred the launch of Stanford Industrial Park, which aimed to link the university’s science and engineering departments to local tech firms. The facility helped to funnel research efforts into the needs of the industry, and over time the park turned into the “Engine of Silicon Valley,” promoting the culture of cooperation and information exchange.

Interpersonal relations are, in fact, the things that keep this gigantic machine up and running. While job-hopping became a persistent trend in the Bay Area, people still leaned towards forming connections on the human level and disregarded company affiliation, current position, and even people’s place of origin. Cultural diversity serves as one of the main drives fostering innovation in Silicon Valley. Highly educated tech specialists from India, China, Vietnam, and dozens of other countries bring along not only their knowledge and skills but also crucial insights to global markets and the professional connections from all over the world. The talent war is fueling internal migration as well. About 23% of all recent graduates from STEM schools outside the West Coast move to the Valley within five years of completing their degree, and this tendency is not likely to change. By 2024 the number of IT jobs in San Jose is expected to increase by 10%, adding up to 155,000 new employment opportunities. So, if you are looking for employment in the Silicon Valley, it’s high time you update your CV, and utilize an essay service to get that job done.

A Place to Dream Big

The demand for tech professionals is constantly growing, and salaries continue to be the major talent magnet. According to data released by the U.S. Bureau of Labor Statistics, the annual median wage across computer and mathematical occupations in San Jose/Sunnyvale/Santa Clara Metropolitan Area reached whopping $127,040. Augmented reality, AI, robots, drones, IoT, and other innovations that used to be a mere fantasy are now reality because of the bright minds, passionate enthusiasts, and visionaries who sought the “land of opportunities” and made it all happen. These days it’s hard to imagine a successful business that doesn’t employ various tech tools, fintech solutions, or e-commerce prospects; all of which are a result of the big dreams of tech students and entrepreneurs.

He Who Dares, Wins

Great entrepreneurial achievements wouldn’t be possible without one prominent quality embedded in the regional psyche– an attitude towards risks that’s been defining California since the times of the Gold Rush. Silicon Valley embraces the “fail fast, fail often” approach to innovation because it sustains a creative atmosphere and motivates the smart guys to be iterative. The path to success entails making a lot of mistakes, but it’s the flaws that help us learn and gain valuable insights about our work..

High-risk culture of Silicon Valley contributes to the concept of Darwinian selection among small companies. The startups that survive in such a harsh environment learn to live under the constant pressure associated with keeping their business afloat. Businesses that grow in this environment are also better equipped for assessing market demand and general readiness for the product they are developing. It helps them to establish more efficient communication with their target audience, and it’s them, not large bureaucratic companies, that are more likely to make a breakthrough and solve problems. A career path with a startup company is also very different from that of one with a large corporation. Rather than climbing a company’s hierarchical ladder as is traditional fashion, professionals in the Valley tend to opt for the more unconventional route. They usually take linear steps from working for a startup to kicking off their own projects and eventually becoming an investor in a startup. This is how current tech legends like Elon Musk and Mark Zuckerberg made names for themselves. Silicon Valley is a place where people live, work, and invest in tech, and that’s why new generations of geeks will keep flocking to California to live out their dream.

Marketing
Starting Your Startup – Should You Pay for Influencer Content?

Strategizing
What Business Trends Will Impact Growth Through 2022?

Entrepreneuring
5 Skills You Should Learn in 2020

Moneying
The Most Profitable Revenue Models For Online Businesses