How Might U.S. Election Outcome Impact Your Stock Portfolio? 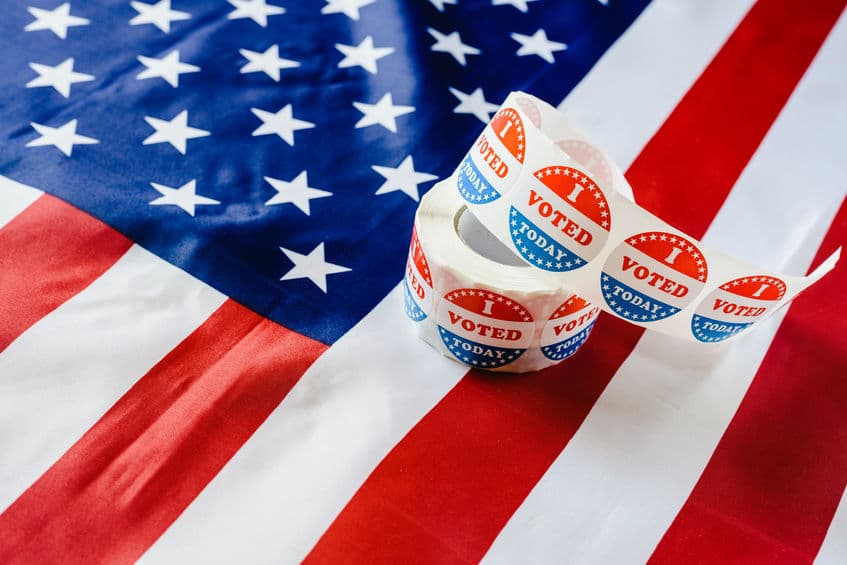 Let’s look into the crystal ball and try to see the future. It’s Nov. 4, and the American election is over. The country is awakening to one of two possible outcomes.

In the first scenario, Republican Donald Trump has rallied from the deficit he currently is showing in the polls and has won reelection. In scenario two, challenger Joe Biden’s lead is maintained, and the country has itself a new President-elect.

In a country that clearly has drawn lines based on which political tribe they support, whichever way the outcome goes, it’s going to generate some hard feelings and certainly some harsh talk. Let’s not get personal here, though. The focus of this assessment is to stick to business and the business at hand is deciphering just what either of these Presidential outcomes is going to mean for the stock market.

Trump bills himself as the business President. He determines what has gone good or gone south in the country based upon where the NASDAQ closes each day. In point of fact, the vast majority of Americans couldn’t explain how Wall Street works. They know more about stock cars than stocks and bonds.

For those who make their living in the world of high finance, there’s much more at stake here. According to a recent survey done by Hartford Funds, almost all investors – 93 percent in total – are of the opinion that the outcome of the Presidential election will make an impact on the stock market. Of those surveyed, 84 percent are expecting that the outcome of the vote will affect their future investing habits.

One market analyst thinks that people are overreacting to the election’s impact on the US economy and cautioned people on both sides of the aisle to put away their feelings and focus on common sense.

“We’re definitely seeing heightened emotions and a lot of passion coming out of this election,” Julia Carlson, founder and CEO of Financial Freedom Wealth Management Group in Newport, Oregon, told CNBC. “Whichever way this election goes, it’s not going to break the nation.”

Learning from the Past

With two polarizing political parties competing for the seat in the Oval Office, it’s creating a sense that whichever way the election goes, there will be a dramatic impact on the stock market.

History tells us that isn’t the case at all.

“There is a perception that party affiliations of presidents are going to impact stock market returns much more than actually has played out in the numbers,” said Brian Kraus, head of investment consulting at Hartford Funds.

In reality, as far as the long term goes, things generally remain about the same.

“Short-term, the market never likes uncertainty,” said Stephanie Link, chief investment strategist and portfolio manager at Hightower, a wealth management firm. “We have this uncertainty and we don’t know who’s going to win.”

No matter who garners the most Electoral College votes, investors who stay patient will ultimately be rewarded with financial gains.

Smaller companies and old-school investments like financial institutions and oil companies would love a Trump victory. The best-case scenario if Trump wins from a financial standpoint would be if Congress also maintained the status quo – a Republican-controlled Senate and a Democrat-controlled House. These checks and balances ensure nothing radical gets done.

Investors in foreign companies won’t be nearly as thrilled by a second Trump term.

“What wouldn’t work is China, because the rhetoric on China will actually tick higher,” Link said.

A Biden victory and an unchanged Congress is the set up that investment analysts believe would work wonders for the US economy.

“I think that the market likes that the best, because probably not much gets done,” Link said. “Therefore, I think equities will rally.”

A Biden win and a Democratic sweep of Congress could send markets reeling, with investors fearful that the Democrats would hike taxes significantly.

Oddly enough, the legacy of US elections and the impact on the markets is that a divided government operation is best for all involved.

Moneying
Goldcoin.com Stablecoin Review – Is It as Good as Gold?

Moneying
Understanding Bankroll Management and the Math behind the Bookies

Equipping
How to Add Value to a House

Moneying
Why New Gambling Legislation is Driving Investment in the US

Moneying
How Not to Lose Money with Online Trading