Workplace: When Our Home Became Our Office 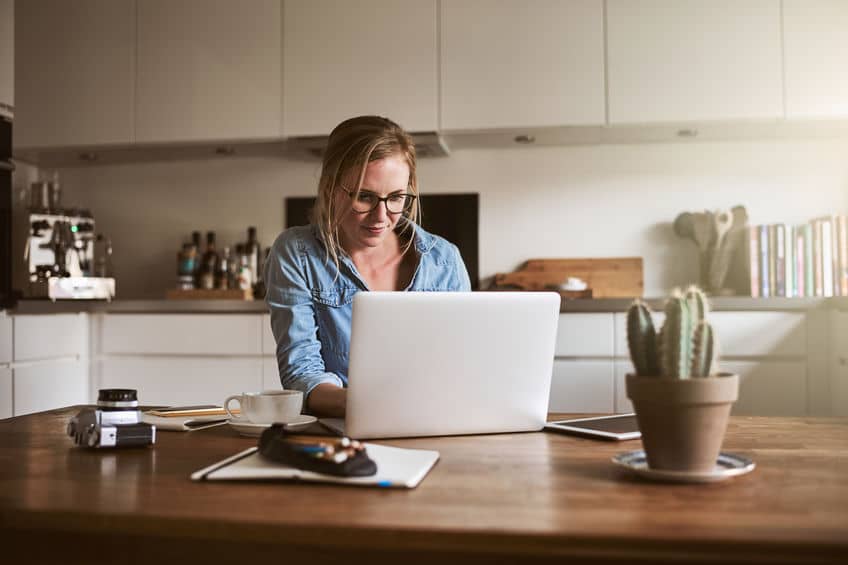 2020 will be remembered, among other things, for prompting a revolution in our working habits. In order to limit the spread of a contagious disease, we were forced to work remotely, setting up laptops in our kitchens, living rooms, and spare bedrooms.

This is an arrangement which might well endure in some form or other, as Microsoft have set out in a recent report into ‘hybrid’ working arrangements which have some workers come into the office and others remain at home.

In a recent survey of 1,000 UK workers, Rotherham-based sign printing giant instantprint uncovered some interesting attitudes to home working. Opinion on a return to the workplace was split among respondents, with around a fifth reporting that they would happily return to work immediately, and one in seven wanting to wait until June.

Do People Want to Work from Home?

The survey found that just over a third of employees would want to carry on doing so for the rest of their careers. On top of this, a quarter wanted to combine home work with a fixed workplace. The authors of the study were particularly intrigued by the fact that 8% of workers claimed that they would never be comfortable going back to work, which amounts to around 2.5 million workers in the UK.

There’s an interesting split along gender lines, with around twice as many women claiming to never want to return to the workplace ever.

What Are People Missing?

The social benefits of a central workspace were commonly cited by respondents. Around 33% claimed to miss small talk, while 26% missed taking a lunch break, and 24% missed getting a tea and coffee round. Given that people have been eating lunch and drinking tea and coffee during lockdown, it’s fair to assume that there’s an underlying social component to these rituals, which can’t really be replicated over Zoom.

The current working arrangement confer a number of benefits, which many workers are unwilling to surrender. Most often cited among these are a better work-life balance, increased opportunity for exercise, and less time and money spent on a stressful commute in a pollution-ridden city center.

But there are plus points to employers, too. For one thing, the decreased reliance on a central workspace means less energy spent on heating and electricity, and, if the arrangements were made permanent, the premises themselves could be downsized. 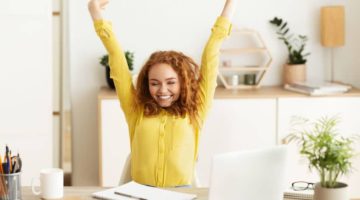 Entrepreneuring
Starting a Small Business from Home? Here’s What You Need to Stay Comfortable ... 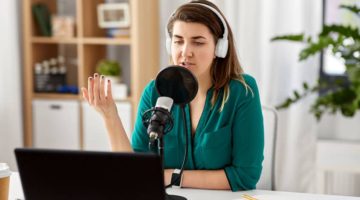 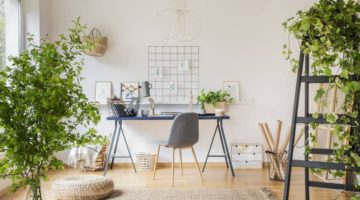 Equipping
Why You Need Plants in Your Home Office 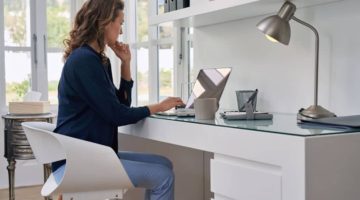 Strategizing
The Ultimate Guide to Successful Working from Home 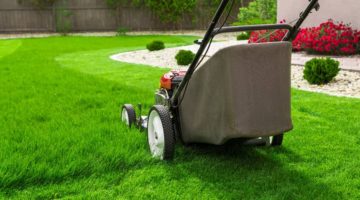 Entrepreneuring
Start a Side Business from Your Home 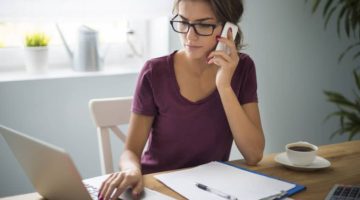 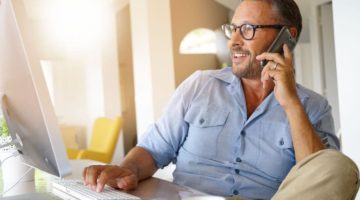 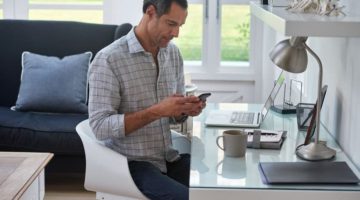 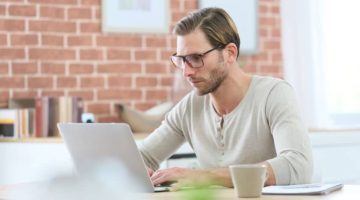 Equipping
What Jobs Can You Do from Home?