How to Get Through Your First Year as a Startup 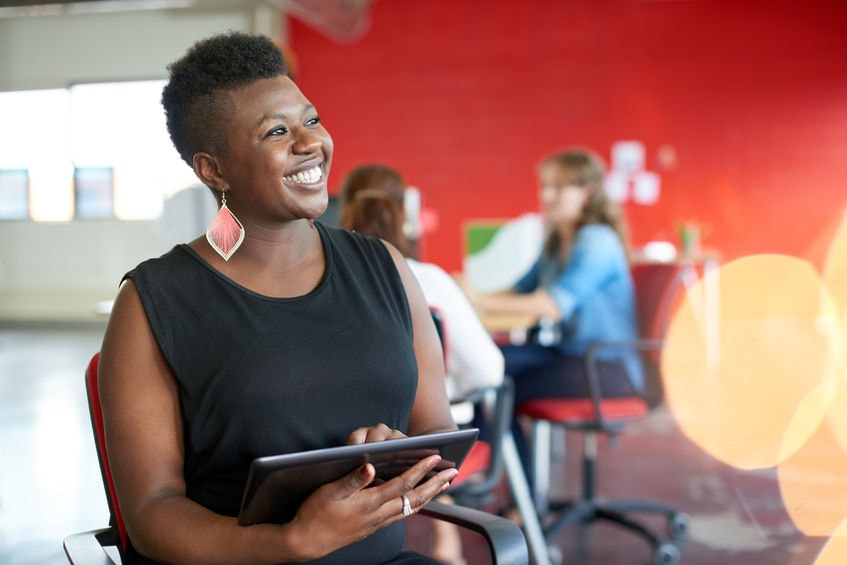 According to numerous surveys, 9 out of 10 small and medium businesses (SMBs) and startups end up in a failure. Sure, they don’t all fail for the same reason, nor do they fail in the same way, but one thing they all have in common is that most of them go down during their first year. Those who manage to get past this important milestone might just pull through. With this in mind, here are few tips on how to get through your first year as a startup.

Find Out if There Is a Market for Your Product

One of the most common mistakes most startups make is focusing too much on their product, instead of looking at the larger picture. You see, just because you came up with something new and revolutionary, something invaluable that no one has ever thought of before, doesn’t mean there is an existing market for it.

Some industry veterans may argue that when you have a supply that is good enough, it will create a demand on its own, but this is not necessarily the case with startups. Pulling such a thing off may require a more expensive marketing campaign than you can afford, which is why it is vital that you tap into an already existing market.

Launch Is Only the Beginning

Another thing you need to keep in mind is that launching your company is just the beginning. Most young business owners focus too much on gathering enough funds in order to make a grand entry into the business world, but they barely keep enough money to run their business after that. You see, it takes somewhere between 6 months and 2 years for your business to become self-sustainable (depending on the industry), which is why you need to secure enough working capital to cover this period. A lot of business owners make an additional source of revenue they can use to fuel their startup for the time being.

Running a business is a thing that involves a no small amount of risk. Still, there are four different kinds of risks that are determined by a combination of the degree of likelihood and that of potential consequences. For instance, if a certain business move has a high likelihood of failure, with a chance of causing a major failure, it is to be avoided. On the other hand, if it has a likelihood of causing minor consequences you might simply prepare yourself to control the damage as it occurs. Be as it may, this is something you need to prepare for beforehand.

Finally, you need to keep in mind that your sales team is the primary source of your company’s income, which is why the personality of people in these positions makes all the difference. You see, most startups operate on a skeleton crew. So, if you have five people in your sales department, two of whom are slackers, you are facing a potential productivity drop of almost 40 percent. For this reason, you need to either pay close attention to who you are hiring or have someone else do this for you. In a case where you lack knowledge or experience in sales, looking for agencies specializing in sales recruitment in Sydney might be a better choice.

While the aforementioned four steps aren’t enough on their own to guarantee you will survive your first year as a startup, they can drastically increase your odds of pulling such a thing off. Moreover, by solving these four troublesome issues, you will get more time and resources to figure out the way to improve your execution, boost your team building efforts and even expand the outreach of your marketing.

by Diana Smith // Diana Smith is a full time mom of two beautiful girls and a great tech lover. In her free time she enjoys reading the latest marketing and business news.

Entrepreneuring
How to Start a Pallet Business in 2019