5 Things to Consider Before Starting a Business in 2018 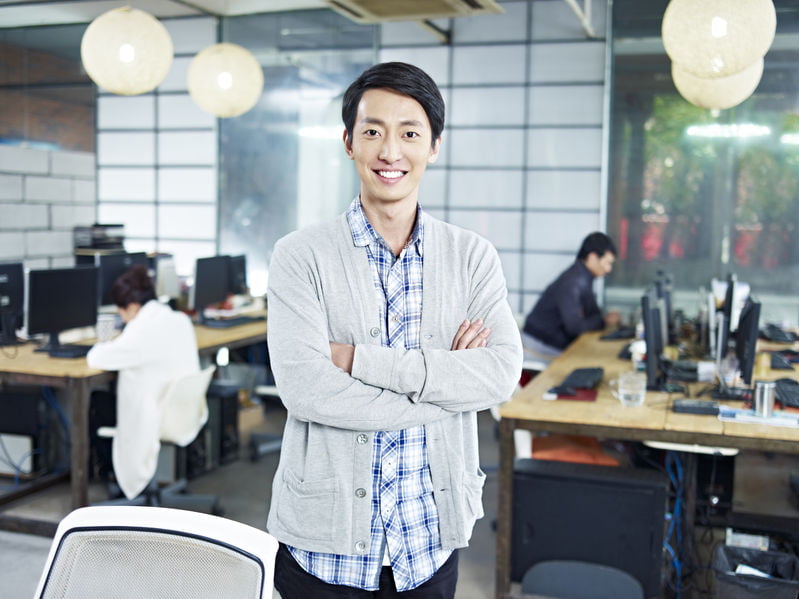 Every single year there are entirely different things to consider when starting a business. A few years ago it was the financial crisis which still weighed heavily on everybody’s minds and it had certain repercussions. Now, however, we’re in an entirely different era. That means there are different opportunities, and different headaches as well.

What are some of the biggest things to consider moving forward? Let’s look at the most important ones, from a marketing perspective.

Read Up on the Planning Fallacy

Okay, this one isn’t just good for 2018, but for every year. The planning fallacy was thought up by Daniel Kahneman and explored at length in his book Thinking Fast and Slow.  The idea is that we are very bad at predicting how much effort something will take, and we wildly underestimate the effort and the time we’ll need.

Largely, this comes down to unknowns. These are the problems that are lurking below the surface, but we don’t yet know about. And as we don’t know about them, we’re not going to consider them in our planning.

So, there might be a huge shakeup in the marketing community in the next few years. As a new technology comes to market, the rules are changed so that something that everybody relies upon somehow has a new legal caveat. This can throw all your plans under the bus.

To compensate for this, your best bet is to take what you think is your most conservative estimate of how much money and time you’ll need, and then double it. Yes, that hurts. But it is a good way to make sure that you take your innate biases into account.

How Big Is Your Market?

Another interesting psychological bias is what is known as the availability heuristic. This is where we decide how common something is or how easy it comes to mind. The only problem is that what we see in our environment is often not representative of the wider population.

For example, people believe that they’re incredibly likely to die from terrorism, but there are countless other ways that don’t receive half as much attention which are far more likely to kill them.

This kind of overestimation can be devastating for your business, as it will have you thinking that your niche is much bigger than it is. Do you want to market to digital nomad entrepreneurs? Are you sure there are enough out there?

To prevent falling for this trap, you have to do the research. Only in that way can you know if your predictions are accurate. Don’t be afraid to pay a research company to find these things out for you. After all, forewarned means forearmed.

Also, if the numbers say “no”, don’t ignore them. Instead, go back to the drawing board and create a slightly different idea.

Go to Where the Market Is

People always think they’re exceptional. And that’s great. It’s nice to think you’re better than everybody else. The thing is, it does make us overly optimistic. That’s why a new restaurant will open their doors in a location where three other restaurants have failed before.

Don’t be like that. Instead, give yourself the best chance possible by making sure that you’re in a place where you’re more likely to succeed. Also, pay attention to how other people who have tried to do something similar to what you’re doing failed and make sure that you don’t make the same mistake.

After all, it’s better to let somebody else make a mistake and then learn from it, then to repeat the mistake and only then get the lesson that the world was teaching. It’s a lot cheaper, that’s for sure.

Today it is cheap and easy to get your idea in front of a few thousand people. So, before you throw yourself fully into a project that might not actually work, why not give it a test run? One great example was where somebody had thought up a new product and pushed it across social media. When people followed the link they were told the product was in pre-production and that they should join the newsletter.

This was great for two reasons: It showed the person with the idea if there was an interest for their product and then created a list of emails that he could reach out to, once he went to market.

Why not try something like that first? It will give you some hard numbers to build forecasts on and that might even be useful to impress investors.

Luck and life depend a lot on the network that you have. Your network is filled with prospective clients, information, and people you can employ. So, before you start that new business, go into overdrive reaching out to the people that you know (and could know) to repair the bridges and find out what they’re up to.

Often, this can give you ins with businesses, lead to you having some clients lined up before you start, and having some vital information that can change how you approach what you’re up to. By reaching out to them before you’ve plunged yourself into your new business, you’ll still have time to actually take their ideas on board. And that can make all the difference.

There are a lot of businesses that don’t succeed. For that reason, a lot of people are afraid to launch new businesses. The thing is, when people quote that “90% of businesses fail” statistic (which turns out to be hogwash by the way) they forget that the businesses that are more likely to succeed are the ones that have leaders at the helm who have tried starting businesses before.

Trying (and possibly failing) is a fantastic way to learn a great deal about how to start a business. And those are lessons that you’ll never forget. So, don’t be afraid to go for it. Just make sure that you have a suitable backup plan in case that it doesn’t go as planned.

Then you can simply try again a little later when the conditions have improved and when you’ve fully digested the lessons you’ve learned from the last venture out.

by Angela Baker // Angela Baker is self-driven specialist who is currently working as a freelance writer in OkDissertations.com and trying to improve herself in the blogging career. She is always seeking to discover new ways for personal and professional growth and is convinced that it’s always important to broaden horizons.

Equipping
5 Reasons to Outsource Your Printing in 2020

Equipping
Comparing Permanent and Temporary Modular Buildings: Which Should You Choose?

Strategizing
How to Pick the Right Legal Team for Your Business