Investing in Rare and Precious Metals 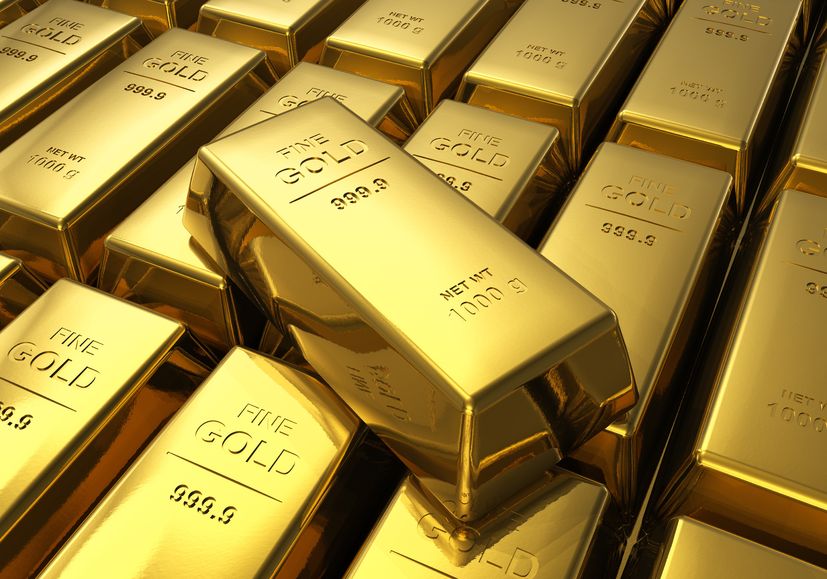 Investors also noted that a country’s economic power is based on the number of mineral reserves that they have, and precious metals account for a huge percentage of a nation’s wealth. Gold reserves, for example, are used as a measurement of wealth. The same principle applies to individuals and those who are wealthy enough to buy silver bars, gold bars, and other precious metals that tend to increase in value every year.

The value of precious metals has been known since ancient times. Kings and emperors were pillaging these metals from the territories that they conquered, minting coins and other treasures from the metals. Because of the rarity of these materials, ancient civilizations knew about their importance, with the alchemists from the Middle Ages even trying to play with elements to see if they can transform something into gold. With the increase in scientific knowledge, scientists established the fact that these materials are less reactive compared to other elements, and the reason why the ancient people have been attracted to their value was because of the luster these metals exhibited.

The most common precious metals being traded in today’s market are gold, silver, and platinum. Countries that produce a huge number of these metals end up as emerging mining destinations, attracting investors and company operators all over the world.

Gold and silver are the most popular precious metals because of their wide range of uses. Since the ancient times, gold and silver have been used by empires and kingdoms as a material for making coins. Pieces of jewelry are also embedded in these precious metals, giving a high social status to those who are wearing them. Platinum, on the other hand, is being used in the present for creating industrial parts used in various types of machinery and transportation.

Many investors have been driving their attention into the buying and selling of precious metals. Because of the rising demand for electronics and other devices which use precious metals in their semiconductors, it is predicted that the value of these materials will surge in the near future.

Another reason why precious metals can be a great investment is due to their limited supply. These materials took many years (sometimes millions of years) to form, and it will take another time period for nature to create more of these resources. It is reported that the current number of gold and silver reserves are also depleted as a result of extreme mining practices. Experts believe that these metals will continue to appreciate as they become rarer. Because of the limited supply of precious metals, environmentalists are encouraging the public to practice the recycling of these materials, especially those which are found inside smartphones and other similar gadgets. That way, precious materials can be conserved and used again and again for other purposes.

Precious metals, like gold and silver, are being transformed into bouillons, which is a term used in the trading sector for metals bought in bulk. Minting companies could also partner with the government to shape their precious metals into commemorative coins and other related products. Before the minting companies create the coins, they have to look at its purity first. The most common purity would be a 99.9% precious metal bouillon. The rarest of these precious metals should have 99.999% purity. A coin minted with this purity would rake in an immense value.

Gold, silver, and platinum continue to dominate the list of the most expensive and rarest precious metals. This trend will continue to stay until scientists find a way to recreate these metals, or developed a process to harvest asteroids that are made from these metals. There have been examples of precious metals diminishing in value over time, just like what happened to aluminum. Imetalt was considered as a precious metal in the past, even if it is a common element on the Earth’s crust. With the advent of scientific discovery and several inventions, extracting aluminum became easier, and the value of this precious metal dropped significantly.

Moneying
How to Determine if Your Investment Advisor is Reputable

Moneying
Broker or Trader: Which Career Is Right for You?

Moneying
The Reason You Win or Lose In the Stock Market

Entrepreneuring
7 Great Business Ideas to Invest Your Money In

Moneying
How Earnings Per Share Can Help You Trade Successfully