Who is a Data Scientist? 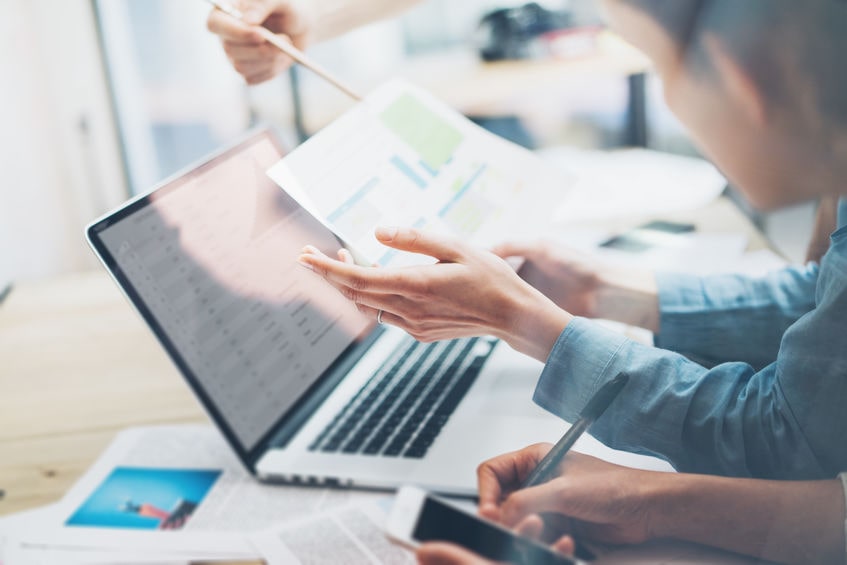 Considered the sexiest job in 2012 by Harvard, Data Science had slowly grown in popularity since it was recognized as an independent discipline in 2001 and then burst into the fore after 2012. But even now, there isn’t much clarity when it comes to actually trying to define the discipline. Given that there are many parallels between data sciences and statistics, the most common argument against it is that there is no significant difference between the two. Another thing that gets pulled into the mix is data mining and big data.

The truth is, the term “data science” has become a buzzword and is often used interchangeably with earlier concepts like business analytics, business intelligence, predictive modelling, and statistics.

To understand who a data scientist is, we need to first look at what data science is and what are the essential skills needed to become a successful data scientist.

What is Data Science?

Data science is a field that uses scientific methods to process data. It takes the help of algorithms and systems to extract insights from structured and unstructured data to aid decision-making. It shares the process of using powerful hardware, programming systems, and algorithms to solve problems putting it slightly on the same plane as data mining and big data.

Who Can Become a Data Scientist?

However, it is essential that you know a programming language such as Python. A Data science with Python course can help you get the fundamentals down. But even if you are new to all of it, most courses are also aimed at beginners and would have a section on Python basics that will help you come up to speed with other Data Scientists. Besides serving the purpose of familiarizing yourselves with the processes, a Data Science with Python training will also furnish you with a certification that will add to your profile and make you look attractive to the recruiters.

What Is the Skill Set of a Good Data Scientist?

This is a given. Everyone aspiring to be a data scientist must have a keen interest in statistics and an eye for seeing patterns in them. It then comes without saying that you must be well versed in various topics of statistics such as distributions, statistical tests, and maximum likelihood estimators, and be able to support stakeholders in design and decisions.

Every interview for the role of data science will have a part where the recruiter will ask you to solve a few fundamental equations and test your knowledge of working methods of linear algebra and calculus, as this is an essential part of the knowledge base required to be a good data scientist.

Sound knowledge of programming is expected when signing up for the role of a data scientist. It could be Python, R, or another language that is being used by the company. For simplicity reasons, most companies prefer Python as the go-to language for a data scientist.

Most of the larger companies, especially ones with a large amount of data and data-driven products, are employing machine learning to various degrees and if you get employed by one of them, then you would be expected to be familiar with machine learning methods.

It is often the task of a data scientist to get information across to the various stakeholders and the easiest way to do that is to use images and visualization. A good data scientist will be able to take all the data and inferences they have come up with and turn it into a simplified, easy to understand, and effective visualization in their preferred medium.

Delivering a convincing pitch in a comprehensible manner to other non-specialized stakeholders is a challenge faced by most data scientists. However, the ones who are able to do it, more often than not find themselves thriving in the role.

Often data scientists, especially if you’re an early data hire, find themselves mapping and transforming data from raw data to a different, more usable data. This means that things will get messy and there is going to be a lot of inconsistencies.

This is one of those things that is more important in a smaller company than a bigger one, as the data scientist will be handling a lot of data logging and may even have to take part in the development of data-driven products.

This is the fundamental characteristics of a data scientist; they are problem solvers and are expected to be efficient when it comes to dealing with high-level problems, and must be able to distinguish between things that are critical and that aren’t. 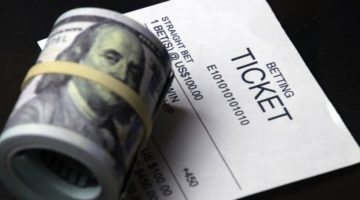 Moneying
Understanding Bankroll Management and the Math behind the Bookies 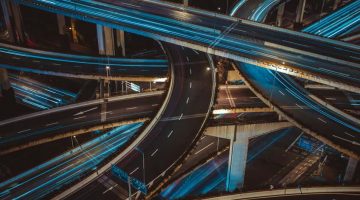 Strategizing
How to Optimize Your Small Business 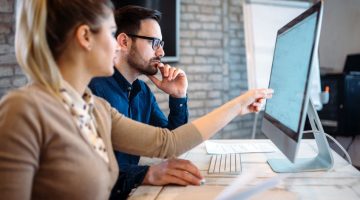 Equipping
Why Companies Are in Need of Data Lineage Solutions 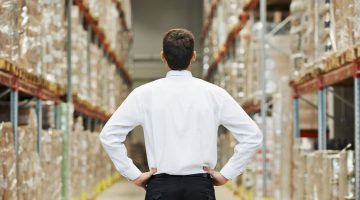 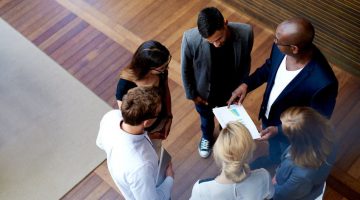 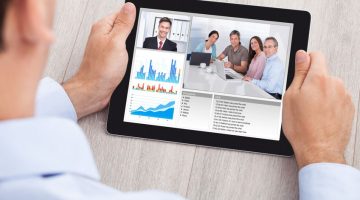 Equipping
9 Ways Technology Should Be Used in Your Business 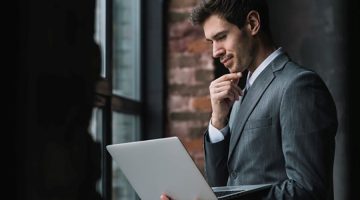 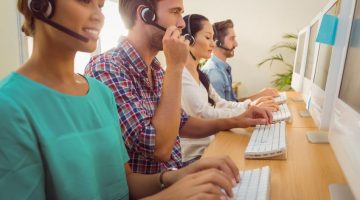 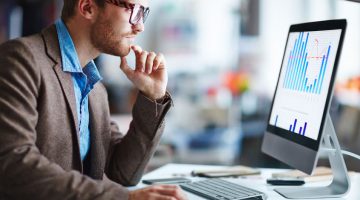