Is Having a Working Mother Good For You? 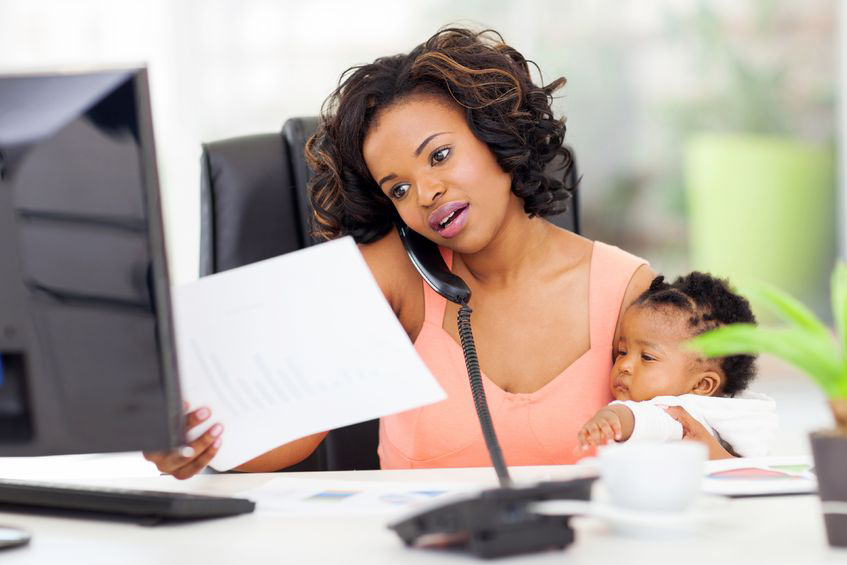 Coined in the late 1980s and solidified into the nation’s psyche with the 1990 Newsweek article “Mommy vs. Mommy,” the term “mommy wars” has once again been in the news.

The study, conducted by Kathleen McGinn, HBS professor and Mayra Ruiz Castro, an HBS researcher, and Elizabeth Long Lingo of Mt. Holyoke College, found that American women whose mothers worked outside the home when they were children earned an annual average income of $35,474 compared with $28,894 earned by daughters of at-home mothers.

More than 33 percent of the daughters of U.S. working mothers held supervisory positions, compared with about one-fourth of their counterparts.

And what about the sons? The study did not find much of a difference in incomes and job status between the sons of working mothers and stay-at-home mothers. The American men who had working mothers as children, however, reported that they spent almost twice as many hours on family and child care as those sons from more traditional households.

While the study is interesting, the findings are not as definitive as they may seem. For instance, the adult sons of working mothers may contribute more to their household chores simply because they have been more likely to marry women who work outside the home.

In addition, the question of education needs to be more fully considered. Did the working mothers tend to be better educated? Did their education play a role in inspiring their daughters to gain better jobs?

The Mommy Wars may not be front and center news like it was in 1990. However, in the United States, women continue to struggle mightily over their mothering decisions. The issue also continues to be one distorted by socioeconomic status.

Contrary to what many well-off American urbanites believe, more than one third of all married stay at home mothers — 20 percent of all mothers, according to Pew Research– do not live in luxury. In fact, many of these women live in poverty. According to research by the Census Bureau, stay-at-home moms in America today tend to be younger than they were when the “Mommy Wars” started and are more likely to be Hispanic.

And many women who work outside the home find that they make barely enough to pay for their children’s day care costs. According to the U.S. Census Bureau, childcare costs have almost doubled in the last two decades.

What all mothers have in common is the deep desire to do what is best for their children. “Motherhood in America is fraught with defensiveness, infighting, ignorance and judgement about what’s best for kids, family and women – a true catfight among women who’d be far better off if we accepted and supported all good, if disparate, mothering choices,” writes Leslie Morgan Steiner in her 2006 book Mommy Wars.

All of us make trade-offs, detours and pit stops on the motherhood road. We may stay home with our babies and then go back to work. We may send our babies to day care and arrange to be home when our older kids come home from school. We may run a crazy home business that allows us little sleep, but the flexible hours to be there for school events

Whether you run your business from home or whether you run home from an office, the good news is that kids respond best to love. There is no disagreement about that.

Moneying
Reasons Why Your Loan Application Might Be Rejected

Strategizing
How to Let Mindfulness Transform Your Attitude This Holiday Season