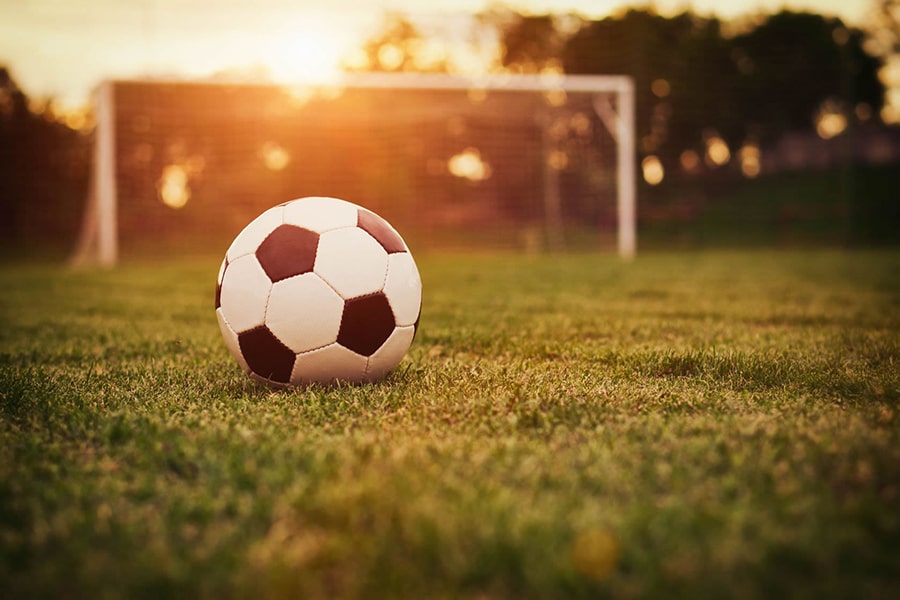 We tend to think of sports on every level as simply existing. Whether professional, collegiate, or international, they’re just there as part of our everyday life, and in the fabric of modern society. The reality, though, is that many of us are constantly aware of sports not because they’re necessarily omnipresent, but because the marketing in the sports world is often some of the best that can be found anywhere.

With that in mind, we’re diving into a few general marketing tips that can be gleaned from observing the sports world.

From the start, we should note that this is more easily done in sports than business, because in sports, the customer base (fans) already cares about individual figures. That said, it should be noted that there’s often a fairly direct correlation between player recognizability and successful teams—in sales and sellouts, if not wins. This has even been suggested as one reason the NBA is catching up to the NFL in popularity—its players are more recognizable, more visible on social media, and more active in advertising.

As for how to apply this concept to business, we’d point to a very entertaining Nike campaign from a few years back. It surrounded the Swedish soccer star Zlatan Ibrahimovic, and the hashtag #DareToZlatan. Now, this player already had a personal brand and reputation, but it’s been noted that the ad demonstrated social media’s storytelling potential, which is something a business can take advantage of. That is to say, you can market your company by turning a CEO or other prominent members into recognizable, active, and ideally quirky figures. It may not be common, but that should only be more motivation to set out from the pack and give it a shot. Simply put, interesting people make a company seem interesting.

Multi-channel marketing is actually a fairly straightforward concept that a lot of companies end up practicing to some degree whether intentionally or not. It essentially means that you are seeking to engage with your customers through a variety of different channels: websites, magazines, tweets, emails, mail, and whatever else is feasible and appropriate. The idea isn’t so much to bombard customers, but to make sure that you reach them where they most prefer it—even if they don’t tell you where that is.

It’s fair to say this is a practice happening across the sports world, though it may actually be most evident in NCAA sports. College basketball is the stuff of legend with its fans, and it’s been said that college football is on par with the professional game in terms of passion, spectacle, and marketing—which is saying something when you’re comparing to the NFL. Colleges tend to have massive customer bases of alumni and local fans alike, all of whom typically sign up for some sort of update at some point, and also check in on social media and online channels. Much of this is built in with sports, but it’s still a robust example of how multi-channel marketing can work.

Don’t Be Afraid To Be Socially & Politically Engaged

We mentioned above that the NBA is catching up with the NFL in some respects. To be 100 percent clear, this is not reflected in TV ratings, but by some other measures of popularity and enthusiasm it’s become apparent. At any rate, one theory behind this is that the NBA’s progressivism is helping it thrive. In politics and marketing alike it’s a forward-thinking league, and its whole system—from the commissioner down to the players—is comfortable with making a variety of voices heard.

That doesn’t mean you need to be progressive or imitate the NBA exactly. This does speak, however, to the shifting nature toward publicly demonstrated opinions. People are in constant touch via social media these days, and as a result, not having social and political opinions can seem evasive, unfriendly, or even cowardly. Engagement is preferred, and makes people, teams, and, yes, companies more accessible. So in your process of building up social media and possibly even some recognized personalities, don’t be afraid to speak up.

Marketing
Branding and Creative Design 101: How to Create a Social Media Style Guide for Y...

Marketing
Your Guide to Influencer Marketing: Connecting, Engaging and Getting it Right

Marketing
Most Affordable And Effective Marketing Strategies For Small Businesses