Why San Diego Is a Great Place for Business 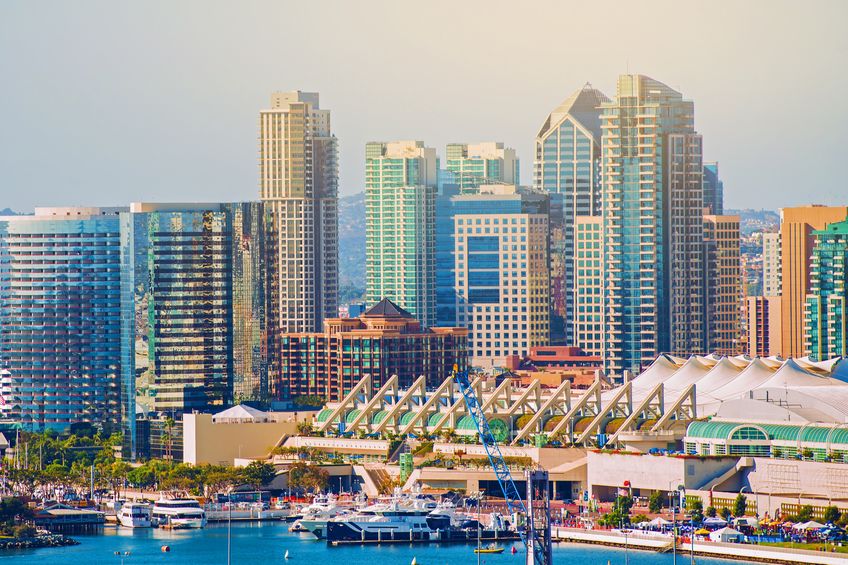 Nowadays working professionals, especially young ones, are looking to constantly improve their work-life balance and their employment situation. Businesses are forced to offer better hours, perks, schedules, and insurance to try and lure in and retain talent. Employees are looking for their demands to be met more than ever, and location is often a primary consideration. The city of San Diego has been luring in top talent for years and now more than ever. Here’s why:

San Diego is a massive hub for large and small companies looking for elite talent. As an employer, you want to recruit and hire from the several great school in the area, and job-seekers don’t want to miss out on a dynamic work environment near the beach. San Diego offers the boom of big cities like Los Angeles and San Francisco without the downsides of overpopulation.

If you want breathtaking beaches, you’ve come to the right place. Coronado, La Jolla, and South Mission rank highest on the list in terms of communities with the best beaches in the area, but virtually every township along the coast has one or two sandy shores open to the public. Great for surfing as well as observing marine life, the beaches of San Diego are an almost endless source of fun and excitement, in addition to providing picture-perfect surroundings.

In addition to the city itself, the towns surrounding San Diego are consistently ranked as some of the best places to live in the country. The real estate in Carlsbad as well as Escondido and elsewhere is in almost perpetual high demand by buyers eager to become a part of these excellent communities. Great schools, world-class dining, and well-maintained infrastructure are just some of the factors that make these towns sought after as places to live, raise a family, and network. A local entrepreneurial scene that is as strong as anywhere in America can offer great opportunities to those willing to get out and meet others.

With the eighth largest population among American cities as well as one of the busiest ports in the world, it’s no surprise San Diego sports a powerhouse economy. In light of the fact California would have the fifth largest economy in the world if it were its own country, it’s safe to say San Diego is a city of global ties and significance. Those in pursuit of a variety of business opportunities would be doing themselves a service by considering relocating to San Diego, due to the volume of possibilities available there at any given moment.

With practically no rain and consistent temperatures hovering around 70 degrees Fahrenheit year-round, San Diego is the undisputed champion of great weather cities. In fact, the weather is so good that those who enjoy the occasional sound of a thunderstorm may end up having to travel to relive the experience. In terms of great places to live on a practical level, this weather pattern equates to less reliance on heating and cooling throughout the year, which helps make up for the region’s high cost of living.

Lastly, in a state renowned for cities jam-packed with high-strung go-getters, San Diego provides a more laid back alternative. That’s not to say the men and women of America’s Finest City aren’t motivated and industrious—they most certainly are, as determined by the aforementioned strength of the San Diego economy—it’s just that the culture of San Diego takes itself less seriously than those of L.A. and San Francisco. There is more of a tolerance for locals to do their own thing, rather than adapt to a collective culture. If that doesn’t define the true spirit of California, what does?

So, there you have it – five great reasons why San Diego is a great place to live or set up a business. It’s time to pack your swim trunks, buy a surfboard, and sell your snow boots. 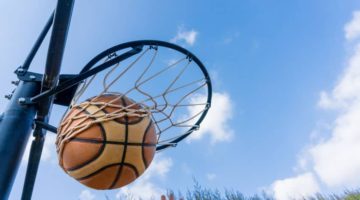 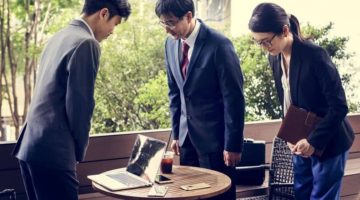 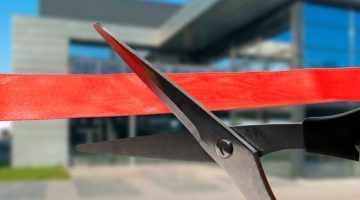 Strategizing
Does Business Expansion Always Mean Opening New Locations? Not According to this... 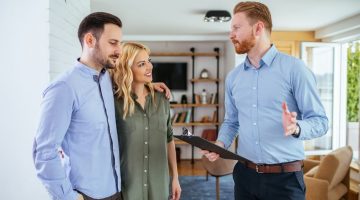 Strategizing
Thinking of Expanding Your Service Business to a Second Location? Follow the Lea... 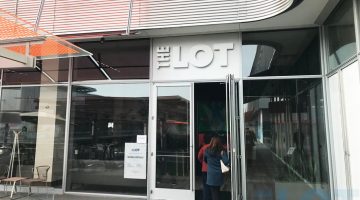 Interviews & Spotlights
How One San Diego Audiovisual Company Is Helping Create a New Type of Entertainm... 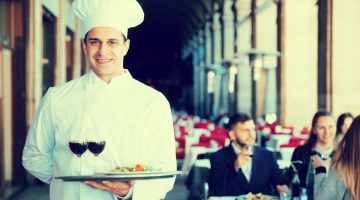 Entrepreneuring
Tips for Starting Your Own Restaurant Business 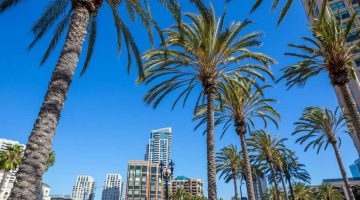 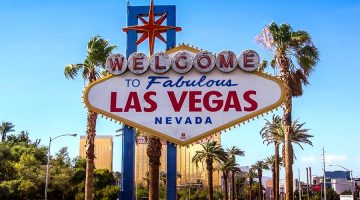