Be Like Apple: 11 Steps to Build a Cult-Like Company Culture 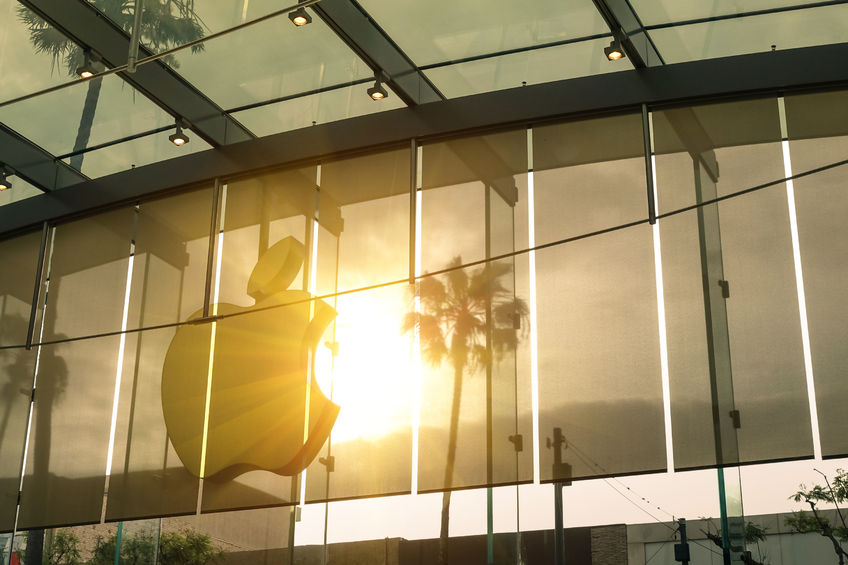 Apple became the first trillion-dollar company in August of 2018. One reason for its success is the cult-like status it has achieved among its devoted customers. Another reason is the secretive, demanding and highly productive work culture that Steve Jobs created. Other incredibly successful companies have managed to build a cult-like following among their employees and customers: culture-driven organizations like Tesla, Zappos, Disney, Harley Davidson, and Southwest Airlines spring to mind. The employees and customers of these companies will, and do, go to extreme measures to own the product and support the brand.

There’s a Difference Between Cult and Cult-Like

Saying cult-like isn’t the same as saying cult. It’s pretty impossible for a business to become a full-blown cult of the exploitative type that relies on manipulative brainwashing techniques and restricting or eliminating its members’ individuality and capacity for independent thought. Given the increasingly volatile, competitive and uncertain business environment business leaders find themselves in, creating that kind of culture would be counterproductive. Business goals and success depend on an environment where people can think independently, come up with ideas, make decisions, and act.

But just as cults strive to foster incredible commitment, loyalty and dedication from their followers or members, companies like Apple strive to foster those same qualities in their employees and customers. If you look below the surface, you will find that most of the techniques used by hardcore cults are also in operation in the highly successful businesses mentioned — at least to some extent.

Companies can legitimately, and ethically, develop a cult-like commitment from its employees, and the very best companies do. Researching companies for his book, Built to Last: Successful Habits of Visionary Companies, Jim Collins found that, “Architects of visionary companies don’t just trust in good intentions or values statements; they build cult-like cultures around their core ideologies.”

Collins notes that one critical step to creating a cult-like environment is constructing a unique language around what you do, as Disney did: “Walt Disney created an internal language to reinforce his company’s ideology. Disneyland employees are ‘cast members.’ Customers are ‘guests.’ Jobs are ‘parts’ in a ‘performance.’” Disney required — as the company still does to this day — that all new employees go through a Disney Traditions orientation course, in which they learn that the company’s business is to “make people happy.”

Culture-driven companies all have their unique ways of embedding culture into their organization and creating a unique language is just one of the indicators. Here are the eleven steps a company needs to take to create a cult-like culture:

There are tremendous paybacks for building a cult-like culture, as Apple, Tesla, Zappos, Southwest Airlines, Nordstrom, Disney, and Harley Davidson have shown. Your company will experience the kind of loyalty, dedication and commitment from employees, as well as customers, that goes way beyond the norm. That could be the key factor that sets up your business for its own brand of Apple-like success.

by Bretton Putter // Bretton Putter, author of Culture Decks Decoded, is an expert on startup and high-growth company culture. As Managing Partner of a global executive search firm, he sourced CxOs, VPs and Directors for over 400 startups and high-growth companies. He is founder and CEO of CultureGene, a company culture consultancy, writes a popular blog on culture-driven companies, and is a contributor to Forbes. His new book is "Culture Decks Decoded: Transform Your Culture Into A Visible, Conscious And Tangible Asset". Learn more at brettonputter.com 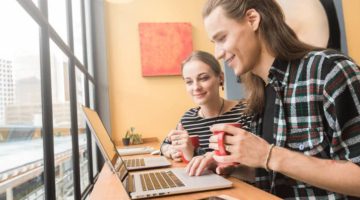 Strategizing
Why Company Culture Is so Important to Millennials 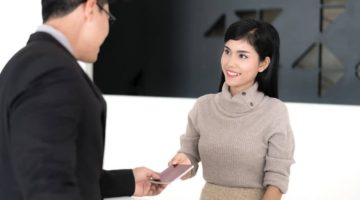 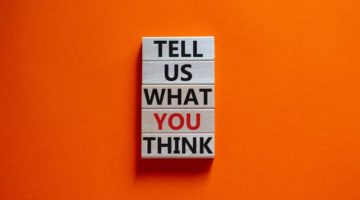 Marketing
How to Inspire Loyalty to Grow Your Online Business 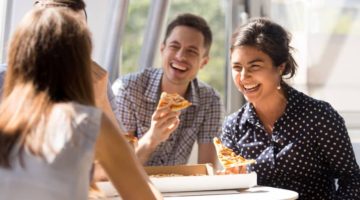 Leading
The Hidden Power of Connections 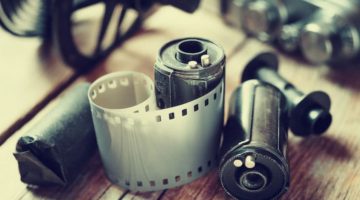 Leading
How the Innovation Game Has Changed 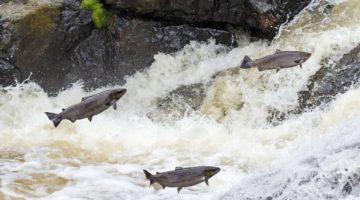 Leading
Your Culture Is Perfect. Until it’s Not. 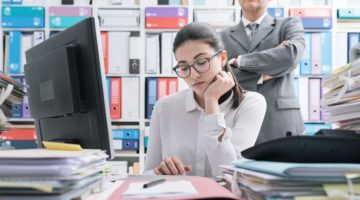 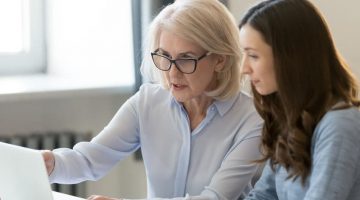 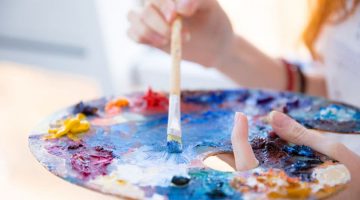