Eight Laws That Were Pivotal in Combating Gender Discrimination 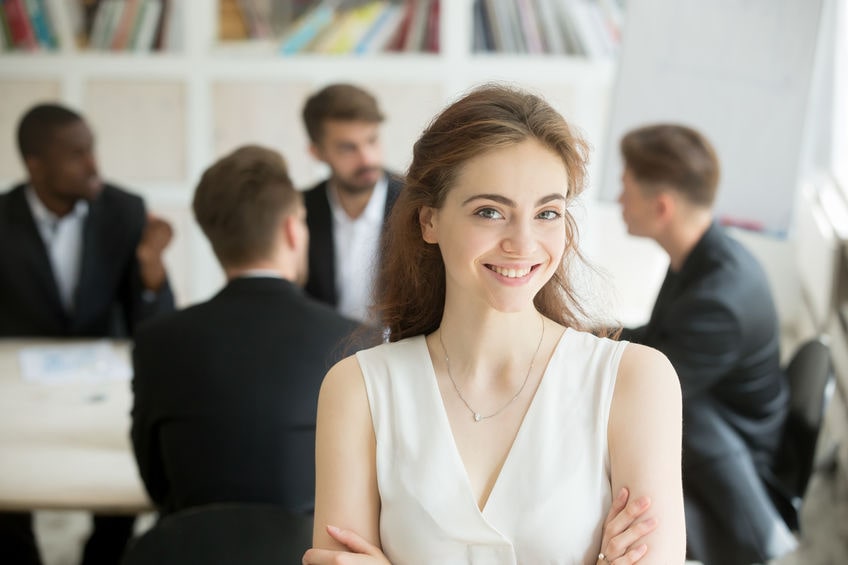 Women have made, and are still making, amazing strides in the workplace–and in different industries, from fashion, to science, technology, and business. But it was not always like this. There were darker ages when women in the workplace were not accorded their due respect, or even basic rights, as compared to their male counterparts. They received lower wages despite doing the same amount of work for the same hours, they weren’t protected from sexual harassment or gender based discrimination, or they would lose their jobs for simply going on maternity leave. As a matter of fact, in the older ages, you would find that women would invent, or even discover new things, but the credit would go to men. Insane, right?

Although the law has not really been a defining factor in helping them receive all that is rightfully theirs, it has helped, willingly or not. Women in the workplace are where they are today thanks to certain employment laws. With the help of an NYC sexual harassment lawyer from the law office of Yuriy Moshes, we’ve prepared a list of some of the most important laws related to workplace equality for women. We will be taking a look at these eight laws, and the impact each had in recognizing the efforts of women in the workplace.

The Fair Labor Standard Act was not initially targeted toward women. This bill, signed in by the late president Franklin D. Roosevelt, set the minimum wage at 25 cents per hour. Even though today’s minimum wage still does not cover the cost of living for most, it serves the purpose of ensuring that women are paid at least a standard amount.

The Equal Pay Act came about to solve an issue that really affected women in the workplace, which was getting paid less than their male counterparts, despite doing the same job and working the same hours. This law makes it illegal to pay women a lower salary based on their sex. Thanks to it, women in the workplace can file a lawsuit against employers who discriminate against them in this way. If they do win the case, they get paid all their stolen dues, future salaries, and are reimbursed for their legal fees.

This law came about by accident, while the anti-discrimination law was being discussed, lawmakers decided to add sex as a clause in it, hoping for a negative reaction against women. It instead, and quite literally, boomeranged on them, and ended up helping women. This law basically makes it illegal for any employer with more than 15 employees to discriminate against women by not hiring them, or even promoting them when they are deserving of it. It also prohibits gender stereotyping and harassment based on sex in the workplace. Before it came about, an employer could outrightly refuse to hire women, simply because they are women. Yikes.

The Pregnancy Discrimination Action of 1978

Title VII did prevent discrimination based on sex, but employers could still find a way around it by not paying pregnant women or discriminating against them. The law that was passed prohibits this, and together with another law–the Americans With Disabilities Act of 1990, which dictates that a woman who faces complications during her pregnancy should still get her full workers’ rights–help ensure that pregnant women are treated with respect and fairness in the workplace.

The Family and Medical Leave Act of 1993

Before this law came about, once you took a maternity (or paternity) leave to take care of your unborn child, your employer could give your job to someone else and face no repercussions. Since the law was passed under President Bill Clinton, a business with more than 50 employees should allow a woman to take up to twelve weeks of unpaid leave to take care of a newborn or newly adopted child. This allows women to take their maternity leave without fear of losing their jobs.

This law states that employers must keep open the slots for workers–both men and women–who are deployed to serve their country, whether active duty or reserve military. Once they return, they should be able to get their jobs back, at the same pay and employee benefits they had before they left.

The Patient Protection and Affordable Care Act of 2010

This act is the famous Obamacare. It requires that businesses with more than 50 employees provide a safe and private space for women and adequate time for them to express breast milk while still at the workplace. This law, does not, however, cover women in management positions.

This law comes to the aide of sexual harassment victims in the workplace. Since a lot of victims get settlements then are silenced by nondisclosure agreements, this bill makes these settlements tax deductible as a business expense. This clause in the Tax Cuts and Jobs Acts of 2017 helps women identify potential sex predators in the workplace, and it makes perpetrators of this crime, even though they settle with their victims and hide behind nondisclosure agreements, pay a hefty price for the atrocities they commit.

All these laws come to the aide of women, not only in the USA, but across the world, because they have a ripple effect, and cause other law makers to rethink their laws that put women in bad situations or do not protect them enough in the workplace. There is, of course, a lot to be left desired with these laws, which means that there is still a lot to work in order to create a fully just and equal environment for women in the workplace. But these are steps in the right direction.

Topics: Leading, Discrimination in the Workplace, Legal, Women in Business

Strategizing
The Benefits of Hiring a Truck Accident Attorney

Strategizing
What Industries Suffer the Most Injuries at Work?

Moneying
How to Smartly Manage Your Business after Bankruptcy