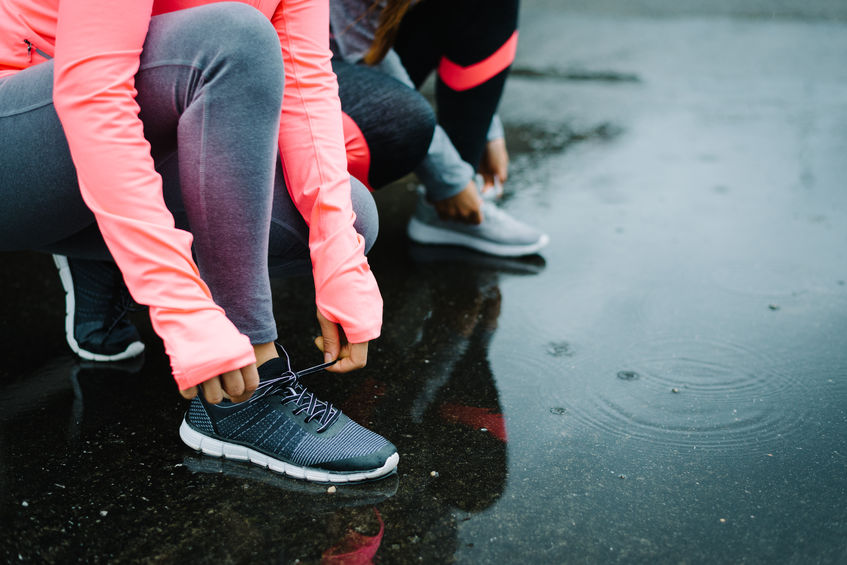 There are certain principles that you have to live by in order to achieve success in the business world, however, in the age where anyone can post anything on the internet, who do you trust? How do you know that the person behind a renowned statement is, indeed, someone who knows what they’re talking? Well, the most reliable way to do so is to take a look at their own list of achievements and see if they’re an authority to be respected. With that in mind, here are five quotes that were uttered by some of the greatest men in history, as well as a couple of things that you can learn from them.

Success is not final; failure is not fatal: It is the courage to continue that counts.” – Winston S. Churchill

The most important thing for you to understand is the fact that nearly every successful person in history had their own share of defeats before they became the person that you know. The reason why this is important is due to the fact that these defeats weren’t just failures, but also valuable lessons. They were what made them special, what made them try harder the next time around to avoid making the same mistakes twice.

Be Ready to Work Hard and Make Sacrifices

Success usually comes to those who are too busy to be looking for it.” – Henry David Thoreau

One of the first things that everyone tells you about success is the idea that you need to know what your goals are and come up with a plan to achieve them. Well, knowing what your goals are means nothing unless you’re ready and willing to work towards making them happen. Know which areas of your business you need to progress in to strengthen your organization and then work towards making this happen. Unless you’re willing to commit your time, resources and attention, no amount of planning is going to help you reach your goals, even if it’s the best plan ever made. To use yet another quote, as Thomas Jefferson once said, “I find that the harder I work, the more luck I seem to have”.

Always Be Ready to Act

Luck is what happens when preparation meets opportunity.” – Seneca

There’s a great difference between being reactive and being proactive. As an entrepreneur, you always need to be ready and willing to act. This means taking all the necessary steps to be ready when the opportunity arrives, instead of trying to get ready (in the shortest possible time-span) after you already have the opportunity. For instance, it’s logical for an entrepreneur to anticipate that they’ll need a loan in the future, so why not check your credit score in time, so that you can see where you stand. Later on, you can take steps to improve it. This is just one of many examples that you should think of.

Everyone tries to learn from the best, however, what people forget about is the fact that you have as much to learn from those that failed. When someone succeeds, you usually think about why they succeeded, however, sometimes you can come up with a great idea by asking why someone didn’t make it. Think about what they could have done for things to turn out differently and try to do it. In fact, being ready to go that extra mile is one of the most important success factors in the business world. Think about how much depends on your success, not just to you but to others (employees, clients and partners) as well and give it your best not to let these people down.

The very phrase overnight success is probably the most misused word in the business world. This is due to the fact that people always take the wrong point of reference as the starting point. For instance, if a company succeeds, the majority of people look at the timeline like it starts with the launch. What they completely ignore is the fact that the idea may stem years back or that this might have been that entrepreneur’s fourth attempt at running a business. There’s so much going on behind the curtains that you don’t know, which is why you need to stop believing in the myth of overnight success. Success always takes time and until you’re ready to accept that, you’ll never be in the right mindset to achieve it.

A closer look at this list will help you understand that this is what it takes for you to make a success of any kind, not just in the business world. Some of the people who uttered these famous quotes were famous statesmen and inventors, not just businessmen, which only goes to prove that success is a success, regardless of the field. This is why more and more entrepreneurs read Sun Tzu’s The Art of War, Machiavelli’s Prince, and Dale Carnegie’s How to Win Friends and Influence People to increase their odds.

Entrepreneuring
52 Inspirational Quotes to Last You All Year Long

Entrepreneuring
10 Success Quotes that Can Reenergize Your Body, Mind, and Soul

Entrepreneuring
20 Success Inspiring Quotes to Put On Your Office Wall