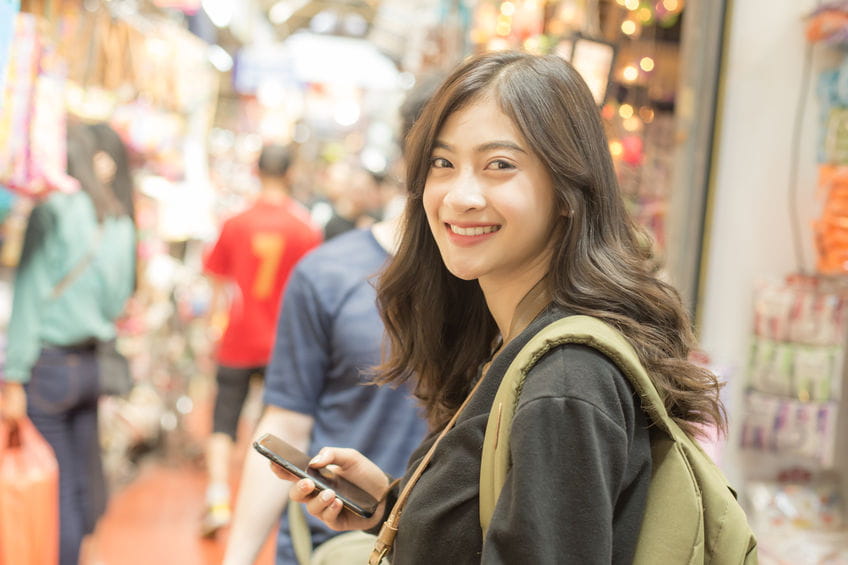 The world today is far more connected than it once was. A better-connected world means opportunities for better-paying jobs and better education in other countries are no longer as difficult to find as they used to be. Given that the cost of air travel is now at record lows, more and more people today are living their lives as expats.

There are more expats and migrants today than there have ever been at any other point of history. Estimates of the world expat population vary widely; from 230 million to 50-60 million, depending on semantic differences between the terms “expat” and “migrant”. In either case, it’s clear that a significant portion of the world’s population is living in countries where they are not citizens.

Expats Are at Risk

What a lot of expats themselves don’t really appreciate is they are a population that is significantly at risk.  While their relative economic prosperity makes them relatively healthier and happier from a general lifestyle standpoint, they are also at greater risk of from accidents and diseases endemic to their host country.

These risks are particularly acute during the expat’s initial adjustment period, but some risks won’t always significantly taper off with time in-country. This is particularly true of expats from developed countries that move to less developed nations. Traffic accidents, crime, and other human-caused health risks, for example, are a serious issue for expats in South East Asia, where many countries harbor a large Western expat population.

These risks can become especially tragic when they happen outside the scope of the expat’s health insurance coverage. That is if they have any health insurance at all. In many countries, there may not even be any state-sponsored coverage available for expats.

Insurance for Expats Can Be Tricky

Expats who are in the professional workforce can be lucky if their company provides them with some coverage. However, this coverage may not be sufficient for the expat’s needs, particularly if they traveled to their host country with their family.

In many cases, expats may even meet an accident or serious health issue only to discover their company’s health plan or their personal plan did not cover situations outside their home country. Even expats who work for their country’s diplomatic corps may often find that their coverage is insufficient or completely nonexistent for their posting.

Unfortunately, many expats don’t even think about insurance, to begin with. A large portion of the expat population today is composed of retirees living off their pension and savings and many feel that insurance is an unnecessary expense on top of their fixed incomes, especially when they retire in a country with a low cost of living.

However, these expats are also among those who are most at risk. Not only are retirees more likely to encounter health issues, they are statistically speaking, also road risks and are a favored target of criminal elements in some countries.

Not All insurance Plans Offer the Coverage You Need

Regular insurance plans are a good idea, but they may not be the best option for expats. Very few of these plans remain effective outside of a specifically defined country. They may not even be active in remote areas that are technically part of your home country’s territory.  In most cases, there will also be penalties for not paying your premiums on time, even if the plan offers no coverage that you can reasonably expect to use.

One option is to get a regular insurance plan in your host country. However, expats who also need to regularly return to their home country will find this kind of plan completely inadequate. This is more true of expats who need to be able to travel to multiple countries as part of their job.  Retirees who want to spend time traveling and living multiple countries may also dislike the limitations of such a strategy, and it can get expensive and tedious getting separate plans for each country.

Travel insurance is also completely inadequate for expats, even though these plans are often considered. This type of insurance plan is focused on lost baggage, flight delays, and other similar travel contingencies. There may be some limited medical coverage, including medical evacuations. However, there will be no dental or maternity coverage, nor any coverage for long-term conditions, making travel insurance completely inadequate for expats who may be living in their host country for over a year.

What Kind of Insurance Should Expats Get?

Expats will find they get the best coverage and the lowest premiums by consulting a specialized insurer like Now Health International. Not only will they be able to offer real international health insurance plans with lower premiums, their plans will also tend to give you the types of coverage that will actually be relevant to both your lifestyle and your destination.

Equipping
Office Safety After Coronavirus: What Office Managers Need To Do Consider With C...

Equipping
How to Boost Your Business’s Physical Security