A Cheaper Healthcare Option for Solopreneurs? 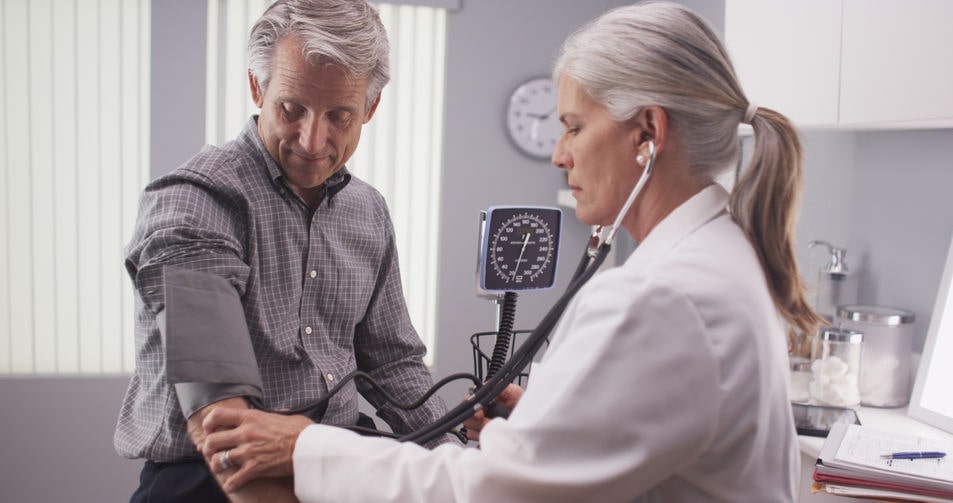 After comparing each one on factors such as cost, accessibility, and outcome, the state that ranked the best overall was Minnesota, followed closely by Massachusetts and Rhode Island.

The states that fared the worst?  Alaska, North Carolina, and Mississippi. Sadly, solopreneurs know this struggle all too well.

“Health costs are rising faster than incomes,” says Dave Chase, author of The CEO’s Guide to Restoring the American Dream: How to Deliver World Class Health Care to Your Employees at Half the Cost and co-founder of Health Rosetta, a company with a goal of fixing the U.S.’s dysfunctional healthcare system.

“In 2018, premiums sharply increased by 3% for singles,” says Chase. “Already, 45% of millennials avoid seeing the doctor. Simply taking care of their health is eating up millennials’ paychecks, and if the American healthcare system doesn’t change, they’ll see half to two-thirds of their lifetime earnings going to healthcare.”

“Healthcare is stealing the American dream,” he says.

Certainly, as a solopreneur, you do have the option to go without health insurance, but just one trip to the emergency room with no coverage could bankrupt you financially. Yet, because you aren’t eligible for a group policy offered by a traditional employer, it feels like you’re heading toward the same result, albeit at a slower rate. What are you to do?

This is much different than the FFS model most healthcare companies use today, which involves reimbursing physicians based on the number of services they provide.

In the case of the latter, “the emphasis is not on quality and usually results in short, more frequent physician appointments,” says Chase. “Since solopreneurs are a one man show, they don’t have time to go back and forth to the doctor’s office. VBPC solves this problem.”

Value-based insurance design is similar to this concept. If you’ve never heard of this, the National Conference of State Legislatures explains that this type of program uses financial incentives in an effort to promote more cost-efficient health services.

For instance, these types of health plans fully cover preventive care, wellness visits, and certain treatments at little to no cost because it would benefit them financially by way of reduced future healthcare expenses.

But where do you find a healthcare plan that can provide this type of relief?

How to Find a VBPC

Check out any professional associations you may be a part of, says Chase, and see if they offer healthcare programs for their members. “The closest [Health Rosetta type plan] would be plans from organizations such as Kaiser Permanente,” he says, “who operate as both an insurer and provider.”

“To date, the medical cost sharing programs that include both secular and non-secular options come the closest to delivering high value plans that include proper primary care and cost management,” Chase adds. “Consequently, these plans are typically at least half the cost (or less).”

Chase further recommends choosing a VBPC provider that offers virtual primary care, calling this option “far superior to the transactionally-oriented telemedicine programs where there is no consistency of the primary care provider nor integration with the rest of a health plan.”

Should you decide to pursue a VBPC policy, however, Chase does stress that it’s important to pay attention to any restrictions it may have, such as limitations due to pre-existing conditions and lifestyle restrictions such as smoking.

While this isn’t a total fix for all of our healthcare issues as solopreneurs, “if the option is between having no coverage due to the extremely high costs of old-line plans and having coverage, these programs have real benefits,” says Chase.

Equipping
How to Boost Your Business’s Physical Security