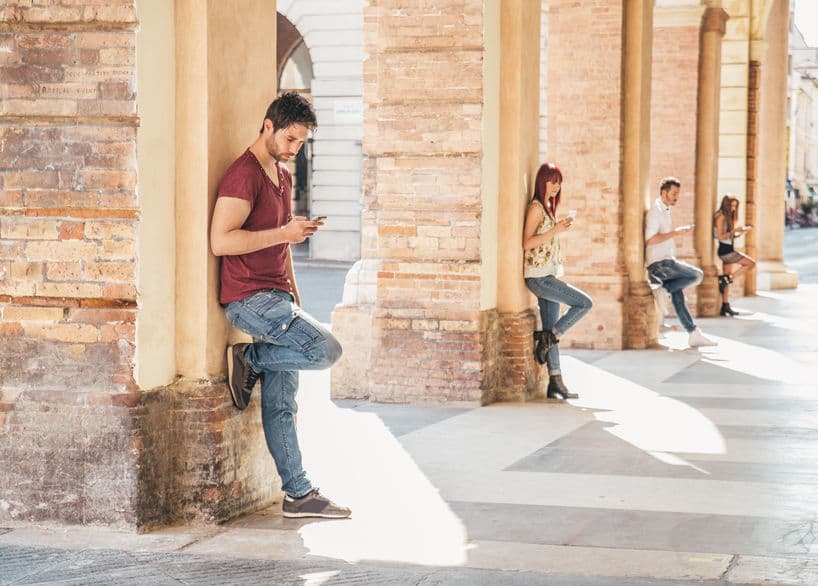 Social media can be a great tool for businesses and there are plenty of inspiring examples of businesses getting it very, very right. Possibly the most shining example of this is still the tweet sent by Oreo during the blackout in the 2013 Super Bowl, which featured a spotlight Oreo and the caption, “You can still dunk in the dark”. It was marketing genius on so many levels.

Social media, can, however, also be an open door to all kinds of legal issues. For example, Ariana Grande is currently being sued for posting an image of herself on Instagram. The image was taken by a member of the paparazzi, who is claiming breach of copyright.

Here, Fletcher Day, a London-based law firm, share their tips on how you can avoid the major legal challenges of being on social media.

Social media can be a place where it’s very easy for people to shoot from the hip. This can be problematic for private accounts and disastrous for business ones. The first step in stopping this from becoming an issue for your company is to sit down, think carefully about what you want to achieve and decide what needs to happen (and not to happen) for you to achieve your goals.

Once the management has decided the strategy, it can then be communicated to the relevant staff.

Use Social Media for Feedback Rather Than as Evidence

Possibly the single, biggest danger of social media is that adverse publicity online can lead to companies panicking, shooting from the hip, and then wishing that they’d held off. Case in point, Chipotle, back in November 2018, a man called Masud Ali took to Twitter essentially to complain about a Chipotle manager undertaking racial profiling.

Chipotle promptly fired the manager, only for it to emerge that the man in question had been twice convicted of theft and had previously sent tweets bragging about “dining and dashing”. If you want to put out a quick response to an issue, then it is not just fine, but generally highly recommended, to respond by saying that you’re investigating instead of falling over yourself to show that you’ve “taken action”.

Working on a policy that you will only post your own, original content is essentially the only way to guarantee that you will stay on the right side of copyright laws. To make 100% certain of this, you need to ensure that anyone who creates content for you is either an employee of your company or has assigned full copyright to you or as an absolute bare minimum, has granted you the necessary licensing rights to do whatever it is you want to do.

If you’re planning on working with social media influencers then be aware that just sponsoring a post in some way will not automatically give you the right to repost the content they create on your own channel. You can certainly link to it, but if you want to post their content on your own account, then you will generally have to pay extra for the right to do so.

Moneying
How to Smartly Manage Your Business after Bankruptcy

Equipping
What to Know When Deciding on CCTV Installation in London

Strategizing
How to Pick the Right Legal Team for Your Business

Equipping
Why Your Company Should Hold On-site First Aid Training