Broker or Trader: Which Career Is Right for You? 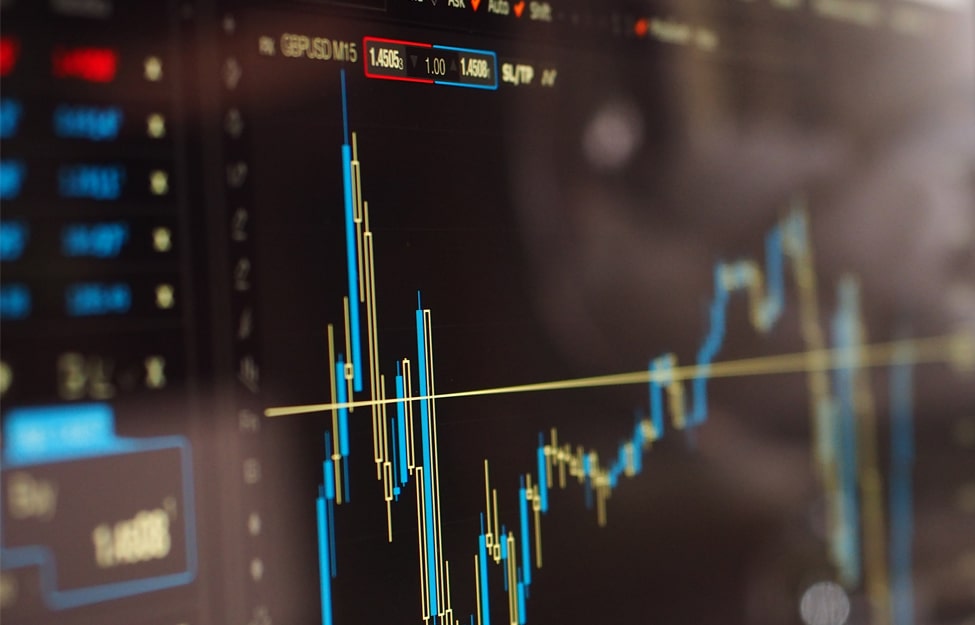 When it comes to a career in the investment market, there are two directions that you, as an individual, can take. You can either take a career path of a broker or one of a trader. For people from outside of the industry, these two may sound quite similar but the differences are too numerous to count. In fact, these two specialists are in charge of completely different aspects of the market. Speaking of which, here are some basics when it comes to differences and similarities between a broker and a trader, which should help you choose which career is right for you.

The Level of Risk

The first thing you need to understand is the fact that the best way to describe the difference between the two would be to say that, if trading was a sporting event, a trader would be a player and a broker a referee. You see, a trader is the one who uses the market to make or lose money, while the broker merely provides them with the means to do this. Like in the sports game, a referee gets paid the same regardless of who won or lost, while a player stands to profit from the victory of their team. As an intermediary, a broker may find their position to be far more secure than that of a trader; however, on paper, a trader can earn substantially more money.

Another thing you need to understand is the fact that a broker has a lot more contact with the client than their counterpart. A trader gets assigned a certain amount of accounts and may be charged with making an investment strategy; they also tend to work with various stocks, commodities, and derivatives, even though there are those who specialize in a single investment type. A broker, on the other hand, tends to be the one who is much more in touch with the client. They do everything based on the wish of their client and even if they’re in charge of making a certain financial projection, they usually don’t have the same level of independence/authority that their trader counterparts do.

One more thing worth keeping in mind is the fact that one of the biggest similarities between the two is the fact that both of these career paths rely heavily on research. Your success as a trader/broker will mostly depend on your ability to assess the situation and make a decision based on it. This means that you must excel at research to excel in your field. The only difference (and this is situational), is the fact that a trader usually tends to oversee their own research analysis while a broker often works as a part of the bigger team. Either way, for your research to be impactful, you need to have a healthy knowledge basis, as well as access to a reliable source of information. An example of the latter are reputable portals and platforms like ETF.

In order to make it in this field, you’ll definitely need some formal education. Regardless of how crafty you are as a person or how great your research/decision-making is, in order for any serious financial institution (or even individual) to work with you in this field, you’ll need to have a degree. A four-year college degree is considered to be the bare minimum. The degree that you earn is also quite impactful here, seeing as how things like liberal arts, philosophy or gender studies simply aren’t going to cut it. Ideally, you would opt for something like accounting, finance, economics or banking, while business is yet another great idea. Either way, this is just a basic requirement for starting out.

While you can trade for yourself (with your own assets) even without a license, in a scenario where you want to offer your services to others (which is the case in a scenario where you’re considering a career) you need to get licensed. In the majority of countries, you’ll have to undergo a test and score over 70 percent on a test such as the Securities Trader Representative Examination. To be a broker, you need to score even higher at 72 percent, which may also be an indicator of the responsibility behind this roll.

Is It all Worth It?

At the end of the day, one must ask themselves – what is all of this for? Well, for most people, these career paths offer a more-than-decent salary, a chance of advancement and a great deal of respect in today’s society. These three things alone provide more than enough motive for the majority of people. If not for this, the challenge alone is more than enough to make some of the people interested in this.

One last thing worth taking into consideration is the fact that this is not the end of the road. As either a broker or a trader, you can later pivot into a career path of a financial advisor, financial analyst, or even an investment banker. In other words, other than the above-listed benefits, you also get a plethora of options to choose from.

Moneying
How to Determine if Your Investment Advisor is Reputable

Moneying
The Reason You Win or Lose In the Stock Market

Entrepreneuring
7 Great Business Ideas to Invest Your Money In

Moneying
How Earnings Per Share Can Help You Trade Successfully