The Multiple Revenue Streams Of The NBA 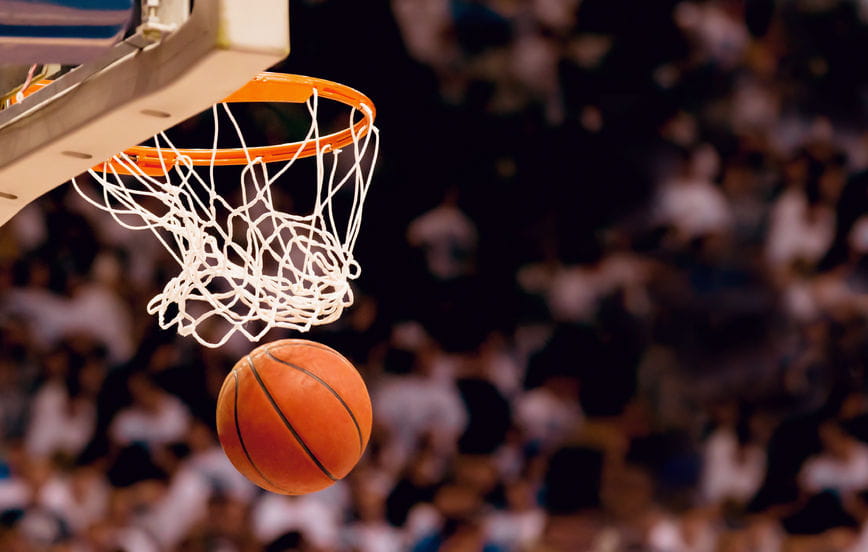 There are two types of revenue that the NBA capitalizes on. National revenue is the money made directly by the NBA through TV deals, licensing, and merchandise deals. Then there’s local revenue, which is generated by each of the individual teams through ticket sales, concessions, and corporate sponsorship.

Although it can be difficult to calculate the annual revenues for a non-public company like the NBA, Forbes says that the NBA generated $8 billion last season, with each team awarded $255 million national revenue from the league. Each team in the NBA is now worth over $1 billion, with the New York Knicks holding the highest value at $4 billion.

How exactly is all this money made? The answer lies in a diversified revenue stream that includes multiple sources, mostly from basketball related income (BRI) including broadcasting and advertising. Let’s take a look.

The NBA and its associated franchises (teams) make their revenues in a number of different ways. The majority of the income comes from TV rights. BRI does not include fines, proceeds towards expansion, teams, or revenue sharing.

Alternate forms of media have shaken up the media streaming world, with audiences flocking to online providers to stream shows. This has not yet effected major sports events and leagues like the NBA, causing television figures to still run high.

In 2016, the NBA made a deal with ESPN and Turner Sport worth $2.6 billion a year, for a total value of $24 billion over nine years. This represents a 180% increase on their previous broadcasting deal. That’s not including local TV coverage!

On average, tickets for an NBA game cost around $100, though this varies depending on the team and the game. The Golden State Warriors currently charge the most, followed by the LA Lakers, and then the NY Knicks – although it is the Chicago Bulls who pull the biggest crowds. Ticket sales and concessions are not actually one of the main income streams of the NBA, TV rights make up over 50% of total revenue.

In July 2015, the NBA signed an 8-year, $1 billion deal with Nike, who was already making most of the nation’s basketball shoes. Nike now manufactures the NBA’s jerseys, replacing Adidas.

On top of the merchandise deals, teams accept corporate sponsorships for their stadium names, in-stadium brands, and ads. The 2017-18 season marked the first time that jersey patches were introduced, fetching an addition average of $9 million per team.

Along with their traditional revenue streams, the NBA has also opened the door to new options in recent years. They have introduced their own streaming service, and they have also made a major partnership in the world of gaming and betting.

Since sports betting became legal in the USA, physical betting shops and online sites have been able to operate in states where it is legal, with punters able to pick the results of individual games and outrights like the NBA Championship winner.

The NBA also has its own partnership with MGM Resorts, a deal worth $25 million – the first of its kind between a gaming company and a professional sports league. It’s unclear how this will develop, whether one day it is betting kiosks in stadiums, or whether the NBA will work out how to take a direct cut of bets made at resort locations.

Although TV broadcasting is going well for the NBA, and the sports world in general, it always pays off to keep up with trends.

The NBA has recently released their own streaming service, dubbed NBA TV. Viewers can watch live games and archived games, as well as original shows based on the league on a subscription basis. The price is $6.99 per month, or $59.99 per year, undercutting the League Pass streaming service.

The popularity of basketball and the NBA is growing around the world. There are now more than one hundred international players in the NBA, from over 40 countries around the world. This opens up opportunities for broadcasting deals in new regions, such as Europe and China. Could this one day lead to NBA leagues outside of the US?

It’s all well and good discussing the ins and outs of the NBA’s business model. It’s an interesting topic in itself, but what can a small business owner stand to learn from this? What lessons can be drawn from the success of the NBA?

The most obvious lesson is to diversify your income and add more revenue streams to your business. With multiple revenue streams, you effectively multiply the amount of cash coming in, creating more opportunities for profit.

Having multiple revenue streams can also reduce risk. Instead of relying on one income, let’s say the sale of a single product, you have multiple products and services all running simultaneously, some of which are more passive and demand less attention and resources. If sales drop on one product, your business still prospers through other revenue streams.

If you are going to diversify, then make sure you have the time and resources to manage all of your income streams. It’s better to have a single income with a strong foundation than to spread your resources too thin. Still, as you expand you should be looking for new ways to bring money into your business.

The second lesson is to always be prepared and willing to be flexible and adapt to the market. This is seen clearly in NBA’s rapid response to legalized sports betting, as well as their upcoming streaming service, which provides yet another income while also helping the brand to stay relevant.

You might not have a brand that relies on TV deals and sponsorships, but you can always take lessons from the success of others. The NBA is a prime example of a company that has moved with the times, providing a model based on entertainment and BRI, which relies on multiple revenue streams to earn around $8 billion per year. 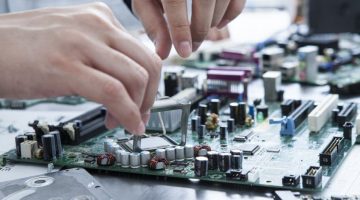 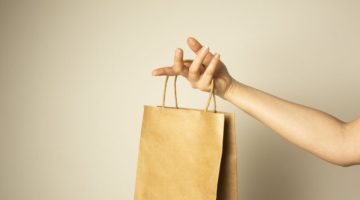 Marketing
Tips to Successfully Sell Your Product or Service 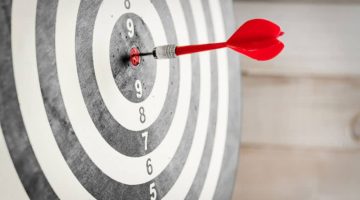 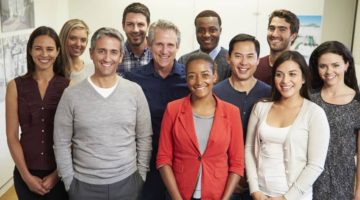 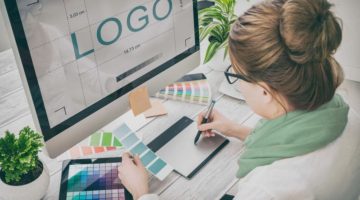 Marketing
The Moving Parts in Advertising: Are You Prepared for It? 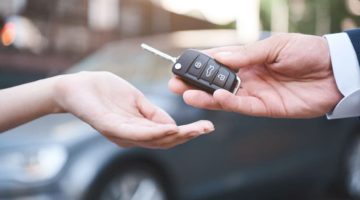 Strategizing
How Has COVID-19 Affected the Car Industry? 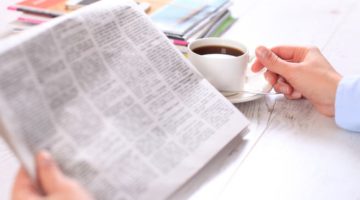 Marketing
Does Print Advertising Work in the Digital Age? 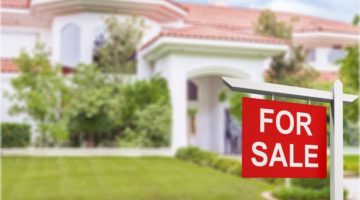 Marketing
7 Ways to Use Facebook to Sell Your Home 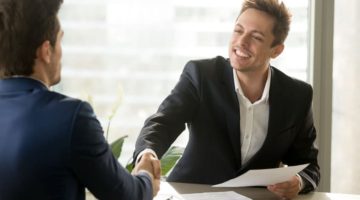 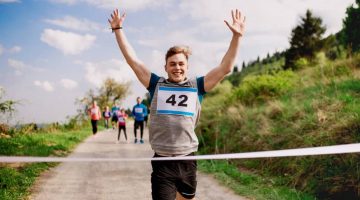 Marketing
Paid Search Advertising: What You Need to Know to Get Started