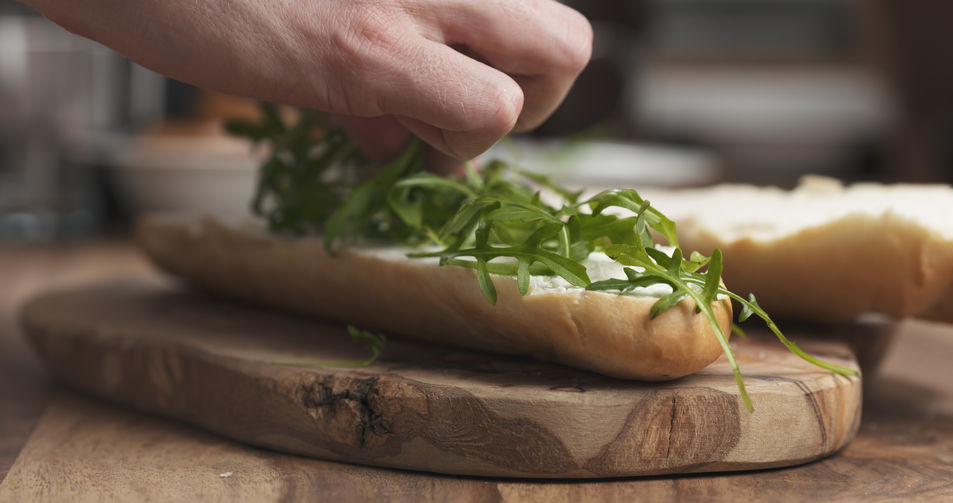 For Jimmy John Liautaud, being a billionaire comes with an obligation to give back. The founder of the Jimmy John’s sandwich empire recently sold a majority share of his 2,800-plus store operation to Atlanta-based Roark Capital Group in 2005. While Liautaud retains 35% of the company, the deal pushed his personal worth to an estimated $1.7 billion.

Liautaud is now in his mid-50s, but he was just a kid out of high school when he set up his first sandwich parlor in a rebuilt garage on a back street of Charleston, Illinois. He was working with a $25,000 stake granted to him by his father “Big Jim” Liautaud. His father unfortunately filed for bankruptcy, but still managed to make this loan for his son to follow his dream. The deal was for Jimmy to build a successful business — but if he failed, he agreed to join the U.S. Army. After a change of heart, Jimmy John never made that bus trip to boot camp.

Young Jimmy had struggled in his studies at Elgin Academy, the private prep school where he completed his high school years. He suffered from dyslexia (which had not been formally diagnosed at the time) and ADD. He graduated second-to last in his graduating high school class, but Jimmy seemed to have a natural flair for entrepreneurship. He knew he was meant to do great things in this world. Even though his sandwich shop was in a bad location and could expect little by way of decent customer traffic, he reasoned that if customers could not come to him – he would go to them.

Jimmy John began hand-delivering sandwich orders to the college dorms of nearby Eastern Illinois University. He arranged to bake his own bread to reduce his overhead and he was also able to ferret out a supplier of high-quality meat from a local processor at a low cost. After the first year, 1983, Jimmy John’s Gourmet Sandwiches had turned a profit of $40,000. By 1986 he opened a second location and then a third. The rest is history.

After more than 30 years of building his sandwich business into a bona fide American success story, Jimmy John Liautaud has now entered a new phase of his remarkable life journey. The sale of the majority of Jimmy John’s to Roark has freed up a large portion of his daily schedule. He has turned his attention to multiple charitable projects with the help of his wife, Leslie. Their children have also joined the effort to find causes and situations were large donations can make a significant difference in the lives of people.

Another example is Camp Southern Ground. This organization works with special needs children with autism and similar spectrum-related disorders. It helps treat these kids with special diets that can alleviate symptoms of their conditions while also providing outdoor recreation opportunities, exercise, and education. The Liautaud’s granted $2.2 million to build a residential lodge for the campus grounds.

Jimmy John Liautaud and his wife have found it necessary to “get strategic” with their giving efforts. Giving away money and funding worthy projects is rewarding work – but also hard work. It requires a multifaceted approach to determine which causes to give to, how much, in what form, for how long and much more. Giving to a multitude of groups also requires deep management skills. Running a philanthropic organization has a lot in common with running a successful business, Liautaud said. Because of his success in creating a billion dollar business, Jimmy John Liautaud is driven to give back to his community with a passion for bettering the lives of people around him.

Strategizing
How to Enjoy Your Job

Entrepreneuring
The Right People: An Entrepreneur’s Guide to Expanding Your Vision

Leading
Business Giving Back: A Guide to Incentivizing Your Employees

Entrepreneuring
These Careers Could Lead to Successful Small Business Ventures

Leading
6 Businesses Thriving in the Pandemic Era, and How They’re Doing It