How One Woman Turned a Tragedy Into a Small Business Opportunity 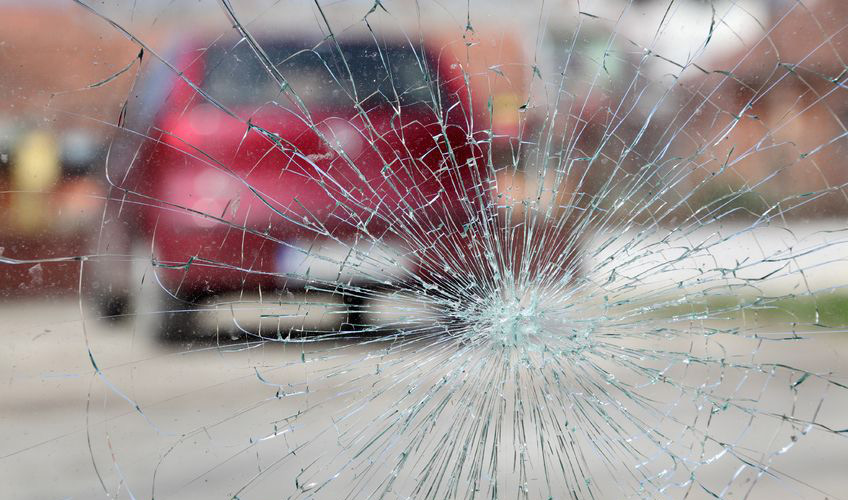 Just seven short years ago, Gena Daniels wasn’t thinking about owning her own business. In fact, she was more than happy reading meters for a local electric company, tending to her family, and enjoying a dirt bike ride or off-roading with her Jeep through the trails. Then, in one life-changing moment, tragedy struck.

While reading meters one icy, winter day, Gena’s car skid head first into an electric pole, causing extensive damage to the right side of her brain (because her head was facing left at the time of the impact). As she explains, “the base of my skull was picked up and rotated off my spine.” She also sustained various injuries to her vertebrae and her heart.

Gena’s prognosis wasn’t good as doctors explained that she would likely end up in a wheelchair for the rest of her life and the probability of living past the age of 65 is, well, not to be expected. If anyone had a reason for giving up and simply accepting her fate, it was Gena.

However, after spending some time feeling depressed to the point where she actually considered ending her life, she decided that wasn’t her fate. She was destined for more than what it appeared she had at the moment. She realized that she could use her situation to help others, which is exactly what she set out to do—by starting her own business.

A number of physical therapists refused to treat Gena due to the extent of her injuries, so she knew that the massage therapy she received was largely responsible for her recovery. This caused her to want to help others who were also struggling with injuries of all shapes and sizes. Once she felt up to it then, she went back to school and worked through her brain injury and memory-related issues and became a licensed massage therapist who now works for herself in the small town of Brown City, Michigan.

Part of what makes Gena a sought after massage therapist who has so many clients wanting her services that she is considering expanding her current schedule (as long as her body can take it) is that the accident left her with the ability to be more sensitive to people’s body. Specifically, her trigeminal nerve, which is the nerve located at the base of the skull, was torn and, in healing itself, made her more in tune with various body-related issues in her clients through her advanced sense of touch.

When asked how she overcame all of the obstacles in her way to ultimately become such a successful small business owner, she humbly credits her achievements to finally realizing that the accident served a purpose for her, “to learn compassion.” Not wanting to waste such a life-changing lesson, Gena uses the compassion she now has for others going through similar circumstances, helping them heal as best she can.

“I had to learn that I wasn’t broken; I was cracked,” she says referring to the Chinese water pot parable where the cracked pot left a beautiful trail of flowers from the riverbed to the house, even though it felt like it was damaged and useless. Her goal is to help others realize that they aren’t broken either; they are simply cracked like her, which, sometimes, can be a very beautiful thing.