Could These Be the 8 Worst Business Decisions Ever Made? 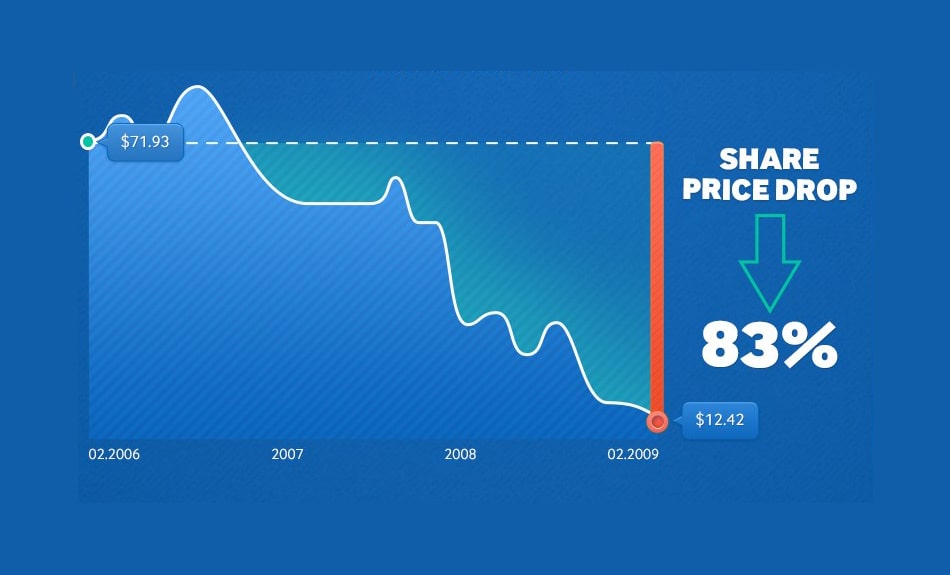 It’s never easy to be faced with the prospect of selling your business, expanding it by acquiring another one, or signing a huge business deal. The decision you make could make you successful beyond your wildest dreams, or it could turn out to be the worst mistake of your life, financially speaking.

The following infographic, produced by Betway Casino, highlights some of the worst decisions on record made by companies who were faced with the business opportunity of a lifetime. Some companies lived to tell the tale, but others are all but extinct.

As a small business owner, you may not be looking at business deals with price tags in the millions, or even billions, of dollars, but even still, it’s important to learn from larger companies that passed up business deals that could have been extremely profitable.

Here’s a summary of 8 of the worst business decisions ever made, accompanied by an infographic.

Passing on Google for Less than $1 Million

In 1999, Excite was one of the most well-known search engines on the internet. At that time, they had the opportunity to purchase Google for a mere $750,000, but turned down the deal.

When given the chance to sign the Beatles, Dick Rowe of Decca Records declined saying, “Guitar bands are on their way out.” The Beatles went on to become the biggest-selling band of all time, and have sold more than 178 million records to date.

Motorola Waits Too Long to Jump on the Smartphone Bandwagon

In the mid-2000s, Motorola was one of the largest manufacturers of mobile phones in the world, garnering a market share of 22%, thanks in large part to the popularity of their Razr phone. However, the company made the mistake of waiting until 2010 to begin producing a smartphone. In only three years, their company’s stock value plummeted from $72 a share to only $12 a share—an 83% drop!

Blockbuster Fails to See the Future of At-Home Movie Watching

At one time, Blockbuster Video had more than 9,000 video and DVD rental stores worldwide, and their annual revenue reached almost $6 billion per year.

In 2000, a start-up company called Netflix offered Blockbuster $50 million to help launch their new DVD-by-mail service. Blockbuster turned down the deal. Today, only one Blockbuster store in the world remains open, while Netflix is valued at around $152 billion.

Electronic Data Systems Could Have Acquired Microsoft for a Steal

In 1979, Electronic Data Systems, an American IT company worth around $1 billion, was looking to acquire a small computer company to supply them with software.

One of the companies EDS considered buying was Microsoft, led by then 23-year-old Bill Gates. However, EDS refused to meet their asking price of $40-60 million. Microsoft is now worth more than $1 trillion.

Digg Rejects the Deal of a Lifetime

News aggregator Digg was offered a deal from Google worth around $200 million in 2010 that they rejected.

Yahoo Turns Down a Generous Offer from Microsoft

Much to the chagrin of their investors, in 2008, Yahoo, a company already facing a downturn, passed on a buyout offer from Microsoft. The offer they rejected was for $44.6 billion. The company is now valued at approximately $32 billion.

Mars Misses Out on a Once-in-a-Generation Publicity Opportunity

In 1982, Steven Spielberg offered Mars the chance to be featured in E.T., one of the most iconic films of all time. Mars declined.

Hershey’s, however, saw the opportunity for what it was and agreed a $1 million deal that would allow their Reese’s Pieces product to be prominently featured in the movie. The value of the product’s exposure is estimated to be $20 million. 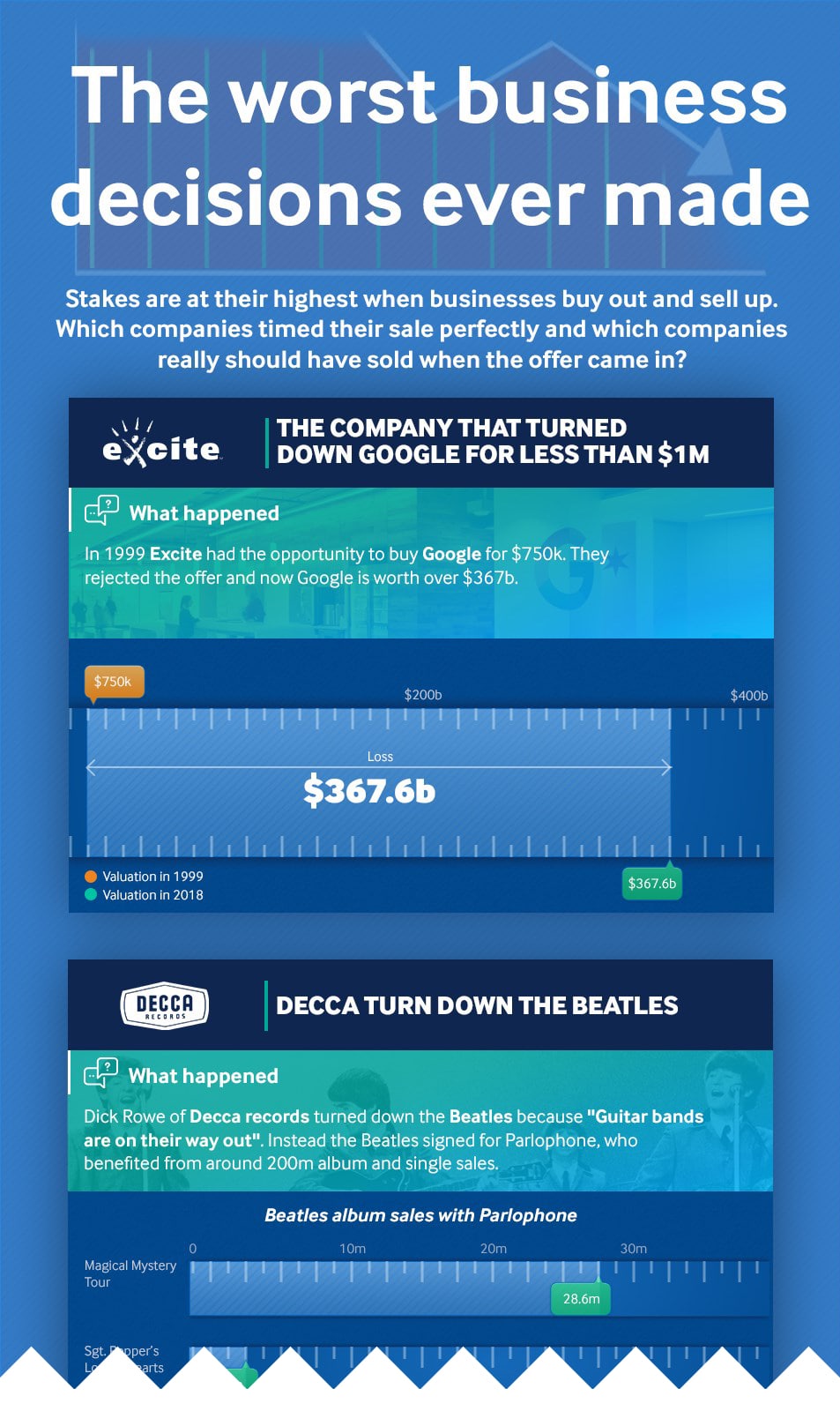 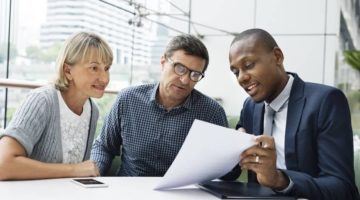 Strategizing
All about Business Brokers 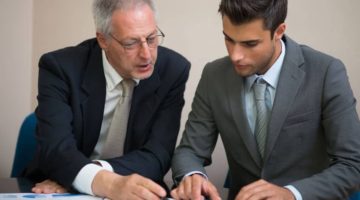 Strategizing
Selling Your Business: The Do’s and Don’ts 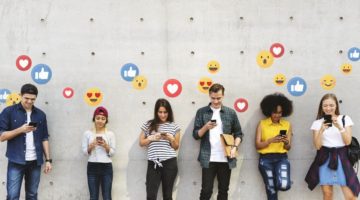 Marketing
How Social Media Can Help You Sell Your Business 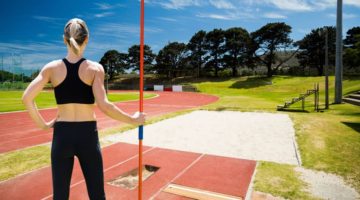 Strategizing
How to Measure the Performance of Your Online Events 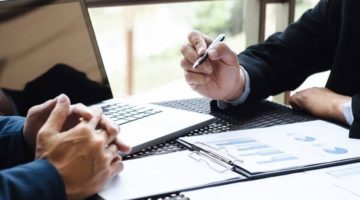 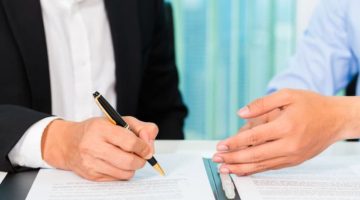 Strategizing
7 Steps to Follow When Selling a Small Business 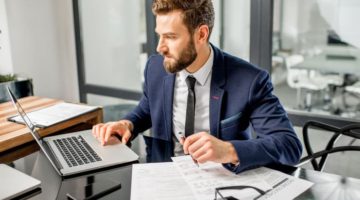 Entrepreneuring
Small Business Owners are Optimistic, According to a New Survey 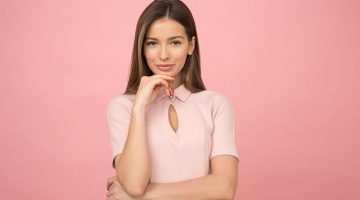 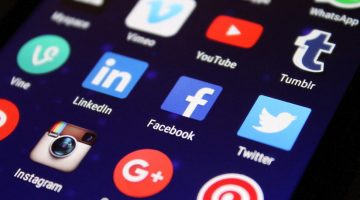