Best US Airports for Business Travelers 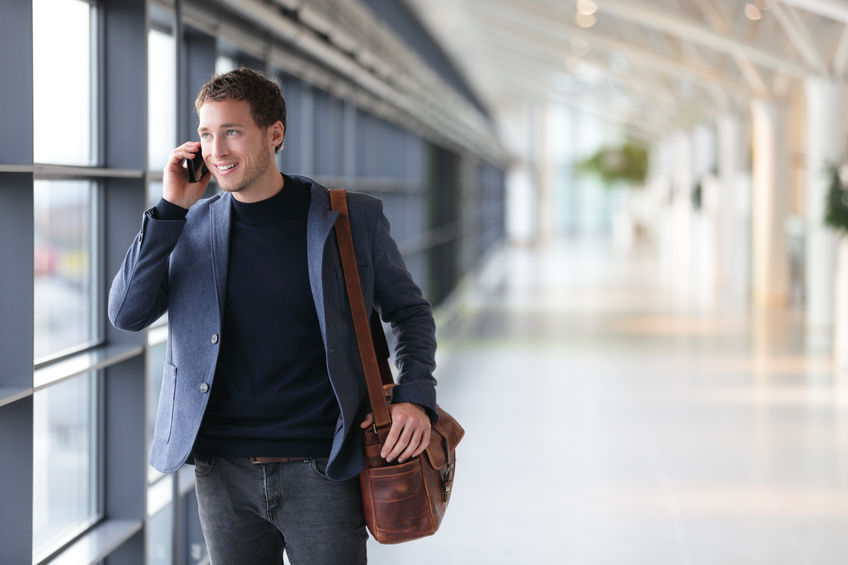 If you regularly fly within the US for business, then you’ll no doubt have your own opinion on the best airports to pass through, but we thought we’d compile this guide based on recent magazine and website polls to give you an idea what to expect from each.

Before we get stuck in, it’s a good idea to clarify exactly what we think makes some airports better than others for business travel. That includes:

Atlanta’s Hartsfield-Jackson International Airport (ATL) has officially been the busiest airport in the world since 1998, but that hasn’t stopped it being consistently excellent. Despite having close to 104 million passengers pass through its doors in 2017, a remarkable 84.93 percent of flights left on time while just 1.22 percent were cancelled. It also has an impressive Wi-Fi download speed that averages 59.62Mbps. There’s also the small matter of 100 dining outlets on-site, so whatever it is you fancy, you’re sure to find something you like.

It might be a much smaller airport than some of the others on this list, but that doesn’t stop Cincinnati International Airport from delivering an exceptional service. Some of the reasons why CVG punches well above its weight, despite its comparatively small number of amenities, include friendly staff, a simple design and little or no queues. It’s also extremely clean.

The best performing airport in the southwest, and the third best in the US is Las Vegas’s McCarran Airport. The airport’s location is within easy reach of downtown Las Vegas, which makes it extremely quick and cheap to transit to and from the city, meaning you’ll get to that important meeting without too much hassle. There’s also a relatively low average hotel price, and the best ranked Centurion airport lounge in the whole of the US. Finally, McCarran also has an extremely low flight cancellation rate of just 0.74 percent of all flights in 2017.

Charlotte Douglas Airport in Charlotte, North Carolina, is a favorite among business travelers, with 84.22 percent of all flights arriving at the airport on time, and officially the best airport parking. If you’re a fan of barbecue food, then the Brookwood Farms BBQ, located between Concourse B and C, is a big draw, but be careful not to cover yourself in barbecue sauce before the big presentation! There’s also the unique CLT Canine Crew, which gives anxious flyers the chance to calm their nerves by getting to know one of the friendly volunteer therapy dogs.

Serving 44 million passengers last year, Phoenix Sky Harbor was the 13th busiest airport in the US and the 41st busiest in the world. Yet, despite its size, it flies to far fewer international destinations than equivalent airports, and that allows it to focus on a high-quality service for its domestic passengers – only 0.82 percent of flights leaving the airport are canceled.

Travelling to and from the city is quick and easy, and there’s also a reasonable average hotel price of $223. However, where PHX really shines is in its excellent range of dining outlets, with 62 restaurants to choose from, There’s also free Wi-Fi throughout the airport, although at just 9.52Mbps, the download speeds leave a little to be desired.

by Irma Hunkeler // Irma Hunkeler works for ReSignal, a digital marketing agency. Her work allows her to get in touch and collaborate with experts across different industries including travel, retail, recruitment, technology and charitable institutions.

Equipping
Necessities for Any Business Trip During COVID-19

Strategizing
How Business Travel Will Change After the Coronavirus Pandemic

Equipping
How to Prepare for A Hassle-Free Business Trip

Strategizing
Are Serviced Apartments the Latest Accommodation Trend for Businesspeople?

Strategizing
The Side-Effects of Frequent Business Travel: How to Cope with Anxiety and Stres...

Strategizing
How to Enjoy Traveling for Business

Strategizing
How to Make Your Next Business Trip Your Best Friend