Is PayPal Gearing Up For Bitcoin? 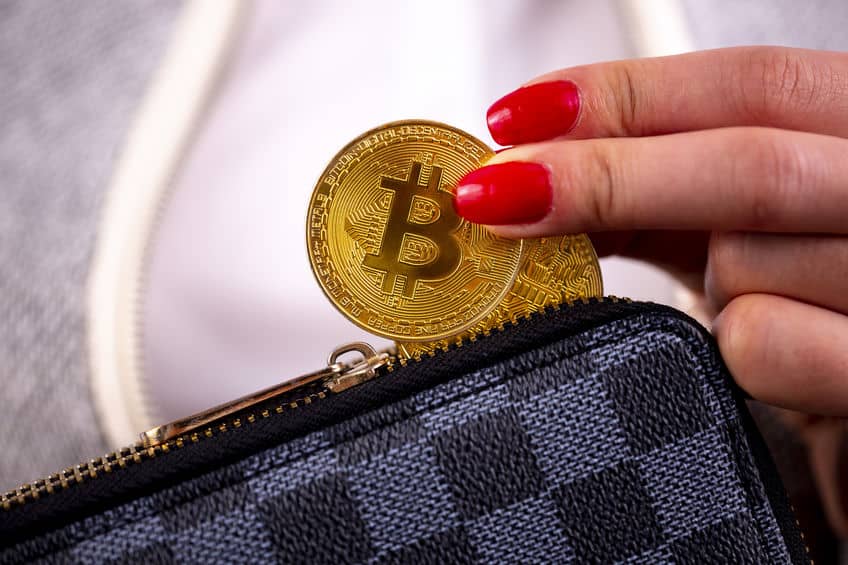 Last week, PayPal announced two new vacancies that set the cryptocurrency world alight with rumors about the finance giant’s plans. These posts appeared in addition to the eight engineering roles already advertised for its Blockchain Research Groups in San Jose and Singapore. Sources quoted in the media say that PayPal is looking to move forward with Bitcoin buying and selling directly from their site, possibly in as little as three months.

What Is All the fuss About?

As we reported recently, cryptocurrencies are gaining traction with every passing month, and you can now use them to buy a Bitcoin coffee at Starbucks, a Bitcoin burger at McDonald’s, or even play online Bitcoin games. A host of household names such as Office Depot, Whole Foods, and Barnes & Noble have all recently started accepting Bitcoin and other digital currencies as well.

If PayPal were to create a platform for buying and selling cryptocurrency, it would only increase this growing sense of legitimacy and mainstream acceptance for what was, just a decade ago, a novelty currency for computer nerds and anti-establishment groups.

What Started the Rumors?

The speculation began when PayPal listed two new hires: a Technical Lead – Crypto Engineer and a Blockchain Research Engineer. The responsibilities of these roles include “designing, developing and maintaining key crypto products” and “establishing expertise and opinions on emerging blockchain technologies and their potential uses within PayPal.” While this signals a renewed interest in cryptocurrency and the potential for PayPal users to buy and sell through the platform, PayPal declined to comment further on how the new roles fit into their overall scheme.

PayPal has flirted with blockchain and cryptocurrency before as part of the Libra Foundation with Facebook, but left the group last October. As recently as the end of last year PayPal filed a report with the US Securities and Exchange Commission that outlined their concerns about “risk factors that may subject us to significant fines, civil lawsuits, and enforcement actions.” Moving into the buying and selling of cryptocurrency would mark a real turnaround for the group.

What Would the Impact Be?

PayPal has already had an excellent year as substantial changes in the market and the vast increase of online shopping in the second quarter of 2020 have pushed PayPal shares up by 58% in May alone. PayPal doesn’t need the boost of Bitcoin, but neither does it want to fall behind its rivals.

Square’s Cash App has facilitated trading in Bitcoin since 2018 and last year recorded $306m in profit from this revenue stream alone. While such sums are a drop in the ocean to a giant like PayPal, with fees over 1% on every cryptocurrency transaction, there is significant potential in this area.

Could it Cause Problems?

As commentator, Lark Davis, pointed out, one issue is the limited amount of Bitcoin in circulation. He estimates that there is barely enough for each PayPal user to have 0.05 Bitcoin each. It is also worth considering the fundamental change in cryptocurrency philosophy that comes with such corporate giants joining the party. On the one hand, association with one of the world’s largest financial institutions lends them fresh legitimacy, yet that same corporate, high-finance world will be seen by many as exactly what cryptocurrencies were initially set up to avoid.

Many commentators believe that digital currency is the future and that we should all be working towards integrating it into our businesses. At the time of writing, PayPal has declined to comment on its plans, but it is weighing up its options seriously.

Creating a simple and accessible platform for cryptocurrency transactions would certainly be a boost for online businesses, who would welcome a simple and trusted way to handle Bitcoin, especially if it worked in sync with their existing PayPal transactions. Yet, as PayPal’s own SEC filing acknowledges, cryptocurrency’s existence outside of national borders and legal reach, means that it is still an unknown quantity fraught with risk. Perhaps PayPal’s involvement could be the turning point that finally brings Bitcoin fully into the mainstream once and for all. 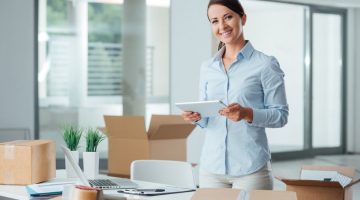 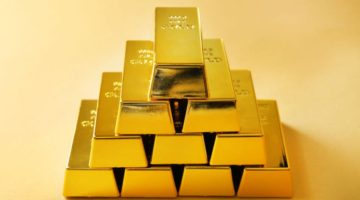 Moneying
Goldcoin.com Stablecoin Review – Is It as Good as Gold? 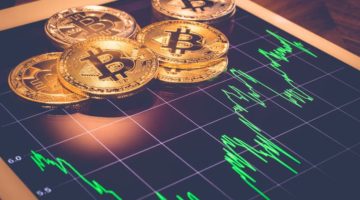 Moneying
How Not to Lose Money with Online Trading 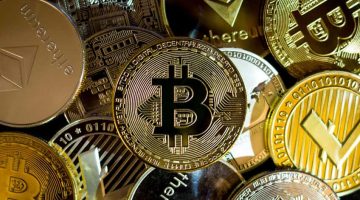 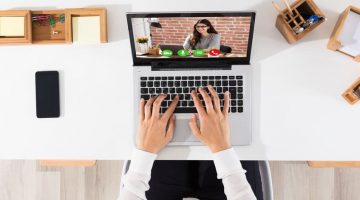 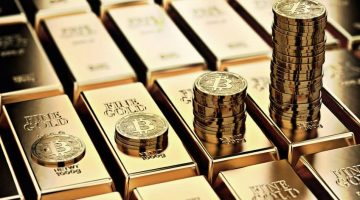 Moneying
4 Benefits of Cryptocurrencies for Business 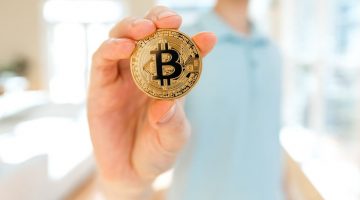 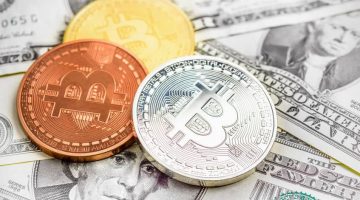 Equipping
Blockchain and Branding: How to Take Advantage of this Untapped Potential 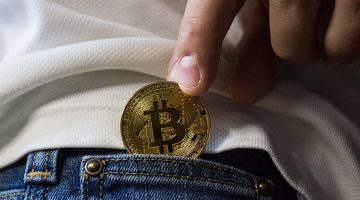 Moneying
Bitcoin In Business: Looking At The Future Of Financials 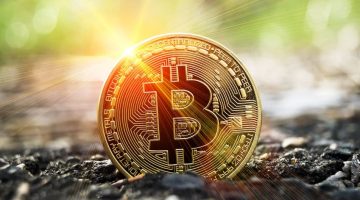 Moneying
Ways Entrepreneurs Can Get Involved with Cryptocurrency