Visiting Canberra on a Budget 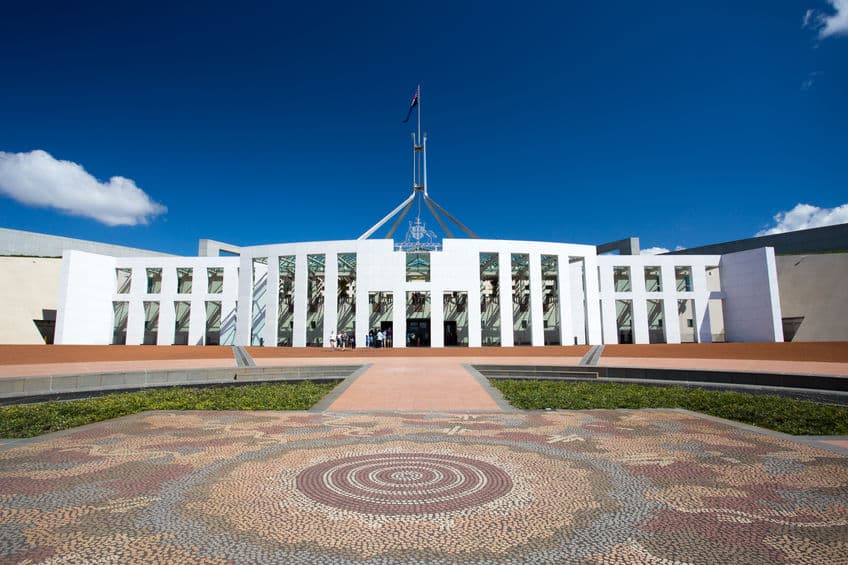 Did you know that you can have a dream holiday in Canberra and still have enough money left to visit the rest of Australia? Here are a few things you should know when you’re on vacation on a budget.

If you’ve never been to Canberra before and don’t know much about the city, don’t be ashamed to ask for advice from the locals. Tourists are encouraged to go to the Canberra and Region Visitors Centre as the people working there will give you some tips about affordable accommodations and even arrange a last-minute deal for you.

Canberra has many 5-star hotels, but this is not what you’re looking for when you’re on a budget. Don’t worry, there are plenty of budget hotels or apartments you can stay in.

The wisest choice is to look for something in the Acton district, just west of the city center. Many buildings of the National Australian University are located in Acton, so this is a place that caters to students. There, you will find cheap accommodations, as well as many places to eat without paying an arm and a leg.

The whole area has a cool vibe to it as well, and it’s very close to many of the main attractions in Canberra. If you want an opportunity to make new friends, try one of the city’s hostels. In most cases you can choose between a dorm or a private room if you prefer.

Canberra has an extensive public transport system to get around where the fares are rather cheap (a few Australian dollars per ride) but they won’t always take you exactly where you need to go. Keep in mind that the public transport system is designed with the needs of the local population in mind, and they don’t want to go visit tourist attractions every day.

When public transport is not an option, you should book a taxi in canberra. Be smart about it and don’t just look for a cab at the street corner. Do as the locals do and use a local taxi company. You can order a cab by phone, or you can use the app, like everybody else does!

The best thing about Canberra is that many tourist attractions are free.

If you love nature, don’t miss a free visit to the Australian National Botanic Gardens. You could also go to the Commonwealth Park, especially during Floriade in spring, that means September and October in Australia. Visiting the National Arboretum just outside the city is also free, as is the National Capital Exhibition at Regatta Point. You might also want to venture a bit outside the city where you can explore Cotter, Booroomba Rocks and Gibraltar Falls – all for free. 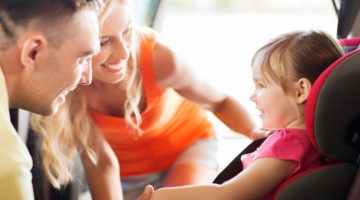 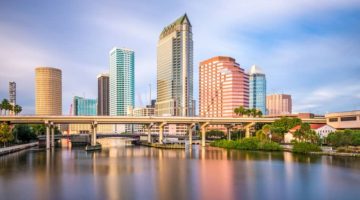 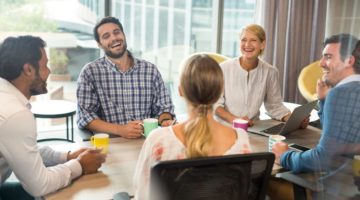 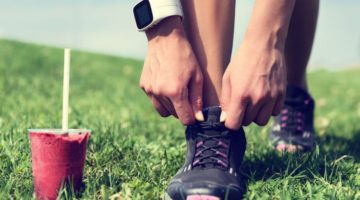 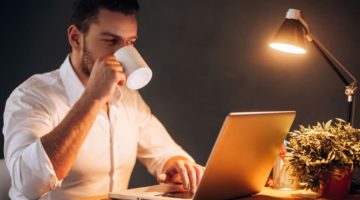 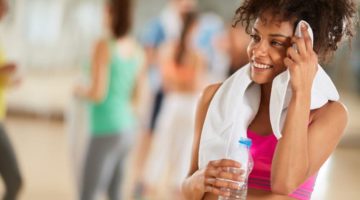 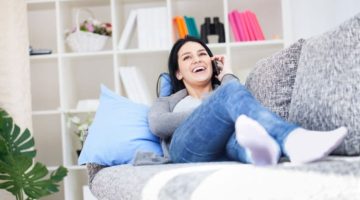 Strategizing
How Do We Stay Sane When Our Workdays Become Just One Long Conference Call? Thre... 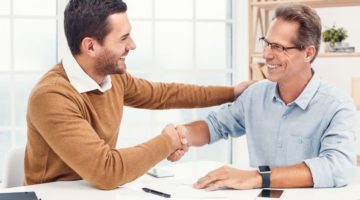 Strategizing
What You Should Think About Before Going into Business with a Friend or Family M... 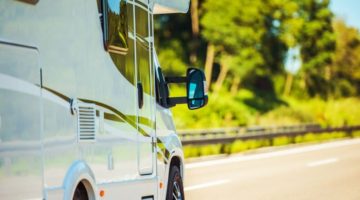 Equipping
Everything You Need to Know before Choosing a Camper Rental