Get a Blood Test Before You Buy Life Insurance 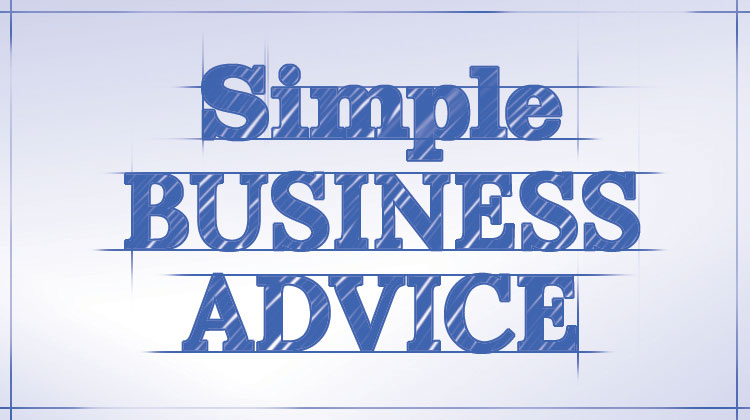 Like many small business owners, I’m the primary bread-winner in my family. So I recently decided to purchase life insurance so my family would have one less thing to worry about if I die sooner than expected. Other than filling out the questionnaires, selecting the right policy amount and terms, and doing a few interviews, it seems that the rate you actually get is based largely on the physical exam. Makes sense. That said, I strongly suggest you have your blood pressure checked and have bloodwork done BEFORE you start the process with the insurance company. Here’s why. I finalized everything with the insurance, and then had the physical. And although I’m in pretty good shape (not overweight, not a smoker, etc.) a few of my blood numbers were high. Not crazy high, but higher than I’d like. As a result, the monthly rate I was initially quoted more than doubled! Over the span of a 20-year policy, that’s many thousands of dollars more than I expected.

After asking what I could do to reduce the rate, the insurance underwriters allowed me 30 days to deliver better numbers. And that’s exactly what I did. Everything worked out okay, but I had to endure a very strict diet for a few weeks, skip a few meals here and there, and exercise more than usual. In the end, I was able to get the rate reduced by about 37%, which will save us thousands of dollars.

Had I gotten the bloodwork done previously, I would have seen the numbers and made the improvements on my own time table. So get ahold of your bloodwork early in the process. That way you’ll know what to expect and be able to make some changes before the official physical. It will probably force you to rethink the lifestyle you lead re: diet and exercise, and it might also save you a ton of money in the long run.

Entrepreneuring
Some of The Great Ways Solopreneurs Can Unwind

Equipping
Uses of Hot and Cold Accumulators for Businesses