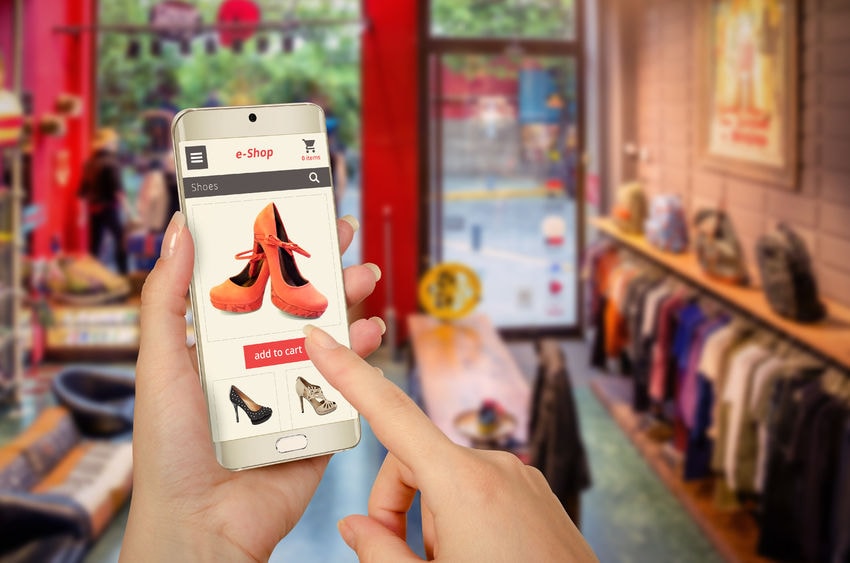 When starting to plan the development and launch of a mobile app, companies must make a few initial choices which will affect the budget allocated for the app, the way the app will look and work, and the possibilities for future scaling and upgrades. One of these critical choices is whether your mobile app will be web-based, native or hybrid.

What Is a Hybrid App?

A hybrid app is developed using web development languages, such as HTML5, CSS and Javascript. The app code is then inserted into a native container for Android or iOS mobile operating systems, allowing the app to run on a mobile device.

In the recent period, there has been a sudden growth in the number of available hybrid apps, compared to native apps. There are several reasons that justify the increasing popularity of hybrid mobile phone apps:

The question is, then: why do we still talk about native apps and hybrid apps, when it is clear that hybrid apps have so many advantages over native? The truth is somewhere in the middle.

The Strong and Weak Points of Native Apps

As you may have surmised from the list above, native apps are more expensive and take longer to build, and there are fewer competent developers available to choose from. Also, you need to decide from the start which platform you want to develop your mobile app for, or pay for two different apps, one for Android and one for iOS, since portability is nearly impossible to achieve.

However, native apps are top performers when it comes to:

Therefore, if you plan your corporate mobile app to be focused on top-level graphics, user experience, and full access to native phone resources (camera, photos, or contact list), the native app must be your first choice. On the other hand, if these characteristics are not among your top priorities, you should opt for a hybrid app.

The Main Reasons to Choose a Hybrid App

The most frequently used business, shopping and networking apps are hybrid apps. This preference stems from the fact that, having a web programming code at the core, these apps perform much better in the online than in the offline environment. And this is exactly the way these types of apps are meant to be used.

Also, you can develop one core code for your app, repackage it in various native containers, and launch your app simultaneously on Google Play and Apple App Store.

Also, if you plan to develop a mobile app on a freemium model, or one which includes in-app purchases, a hybrid app will perform better than a native app. Other important considerations to take into account, when in doubt whether a hybrid app would be the ideal choice compared to a native app, are:

Unless they are app developers themselves, people who install and use apps do not notice any difference between a native app and a hybrid app. The general user experience, the interface, and customization capacities are similar. Your company will not gain extra accolades or customer loyalty for offering a native app over a hybrid app.

Hybrid apps can be ready in a fraction of the time it would take to develop a native app. With a simpler structure and easier testing using web-based tools with which developers are already familiar, it is feasible to plan and launch a mobile app on a tight schedule.

Adding a Facebook connect button, or a local weather or stock exchange widget in a hybrid app is very easy, compared to a native app. It all stems from the fact that the backbone of the app is web development code, which can integrate various snippets of codes from third party sources.

The decision to choose a hybrid mobile app is mainly motivated on its huge capacities to perform in an online environment, the affordable costs, and the fast development schedule. However, if top notch user experience and security are the main priorities of your organization, you should probably resize your budget adequately and opt for a native app.

by Evan Rose // Evan Rose is a web/mobile applications developer and entrepreneur. He started Rose Digital, a New York based minority-owned digital agency focused on mobile and single page responsive web applications, in 2014 and since then has built and delivered web and mobile applications for companies like Ford, American Express and Zoetis. He’s passionate about building modern web experiences around major, revenue generating products for companies. Specifically, he is focused on helping companies create products and efficient teams to develop/support those products. Evan personally, and Rose Digital as a firm, are interested in building pipelines for minority talent into the technology world.

Equipping
How Is an App Builder Better Than A Freelancer for Developing Mobile Apps?

Equipping
Technology Innovations Every Business Should Know About

Equipping
Tools and Apps for Boosting Your Productivity

Marketing
How to Put Together a Successful Digital Marketing Campaign

Equipping
Could Your Small Business Benefit From an App?

Equipping
Outsourcing Tasks to Virtual Assistant? Try these Apps Instead

Equipping
What Every Business Owner Should Know About Technology