A Look at Employer Drug Testing Policies and Marijuana: An Infographic 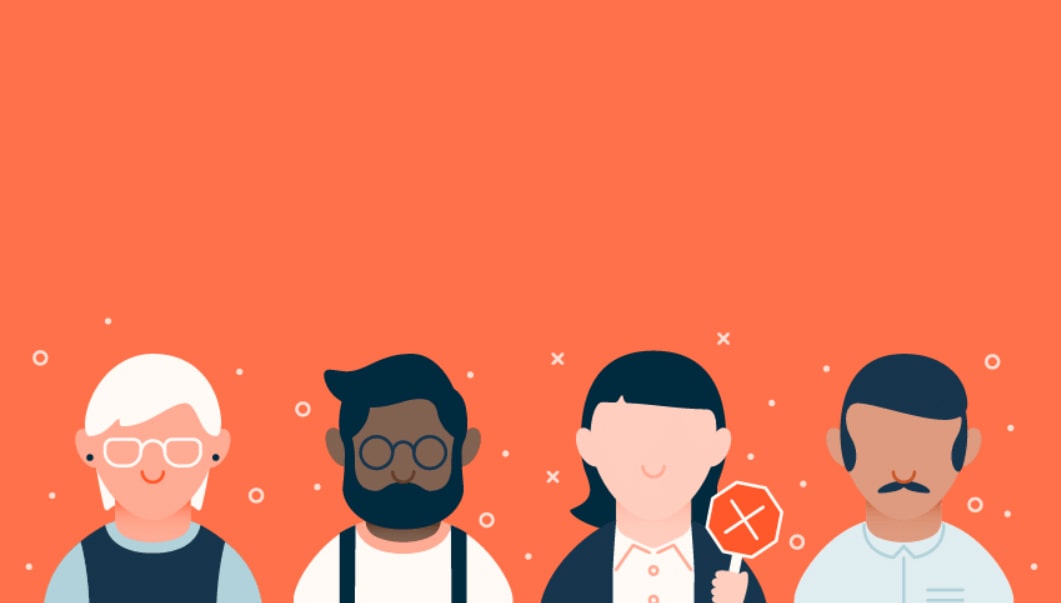 Marijuana. It’s a hot topic of debate and largely controversial both culturally and in the workplace. For years, marijuana has been a major component of employee drug screenings, but in 2019 when 33 states have laws protecting medical marijuana use, the stigma associated with cannabis is slowly dwindling. The changing attitudes towards cannabis are making many employers reconsider their current drug screening policies. While drug screenings are necessary for the safety of some industries, this isn’t always the case.

More now than ever, many companies, specifically in the tech industry, have chosen to turn a blind eye to off-duty cannabis use or are re-thinking their current drug testing policies. Some employers are rethinking these policies in the name of workplace culture, while others are doing so because they have to. A study conducted on the attitudes towards cannabis found that more than 20% of Americans said they would pass on a job offer if they knew the company drug tested — the majority, of which, were millennials.

It seems that American employees are beginning to feel pretty strongly about how job rules affect their personal lives. But how do employees feel about their colleagues using marijuana in their spare time?

Being open about off-duty marijuana use is often an uncertain area for employees, and despite the legality in many states, many employees prefer to stay pretty hush-hush about the topic. Currently, research shows that the older workforce has a more of a negative outlook on marijuana use among colleagues. In fact, 46% of employees over 30 said they would lose confidence in coworkers who smoked marijuana, even in states where recreational use is legal. In an age where millennials are taking over the workforce, this view is likely to become obsolete, leaving many employers to wonder, is it even worth drug testing employees — the times are changing.

by Keilah Keiser // Keilah Keiser is a Content Marketing Specialist based in San Diego. With a background in small business blogging, she specializes in developing and promoting content that drives growth for her clients.

Leading
Why Your Company Needs a Substance Abuse Policy