Why Businesses Should Start Marketing to Generation Z 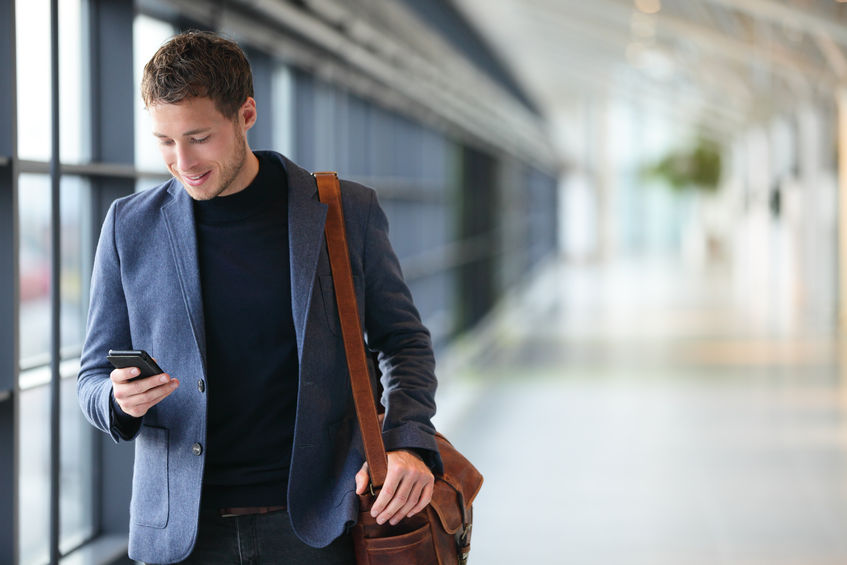 A balanced marketing approach is a critical element in order for businesses to thrive. It can often be detrimental to the longevity of an enterprise if it focuses on any one generation to the exclusion of others. However, some demographics like the baby boomers or Generation X have been around long enough for marketers to gather a larger quantity of data in order to understand what exactly makes them tick, but one generation that is quickly gaining relevance and simultaneously proving to be an enigma is Generation Z.

It is a generation that, along with its millennial predecessors, has received more than its fair share of browbeating and criticism for its perceived failures in its, thus far, short lifespan. And yet, the truth is, modern businesses need to start paying closer attention to this fledgling group of young adults. After all, they are the future.

What Is Generation Z?

While defining groups of people by drawing arbitrary boundaries in time is always a tricky business, Generation Z is typically considered to be approximately comprised of those born between 1995 and 2010. This means it already makes up a sizable portion of those at our colleges, our younger workforce, and our military strength. This influence is only set to skyrocket as we move forward in time. It is currently estimated that in 2019 alone they will already make up at least 32 percent of the entire global population. This naturally means their voices will be — and in many ways already are — both numerous and loud. Companies that wish to remain relevant cannot afford to leave them as a back-burner consideration any longer.

But, for all of the criticism of this young generation, when one takes a closer look, it quickly becomes apparent that they are a surprisingly experienced group of individuals, having already gone through multiple wars and a Great Recession to boot. They are not strangers to uncertainty, either, having seen both economic feast and famine, and they are armed to the hilt with a social and environmental awareness that has never been seen before.

While their credentials from a business perspective may often be a bit less polished than previous generations, that doesn’t automatically imply a failure of focus or life goals on the part of the average Gen Z-er you might run into in the workplace. It may simply indicate a lack of means to afford the astronomically expensive college tuitions of the modern era. Despite that, what they may lack in degrees, they often make up for with a deep understanding of technology and how to wield it.

That puts a finger on the pulse of what makes this generation unique. It is the first one to have truly grown up immersed in technology. While they are certainly not strangers to a plethora of different tech gadgets, they are also a generation that is out to correct the initial mistakes that the previous trend-setting millennials made with respect to their then-brand-new technologies. On top of this experience, Gen Z-ers are also often already seasoned entrepreneurs that have seen both success and failure in online ventures from very young ages.

How to Market to Generation Z

What this means for businesses is that Generation Z is a demographic filled with experienced, technology-proficient young men and women that must be approached both with respect and on their terms. Thus, it should come as no surprise that digital marketing has become not just one but the critical way for businesses to reach this younger audience that is quickly moving the markets.

Popular artist Kendrick Lamar is a great example of someone who, despite his immense success, still took very distinctly tech-focused steps in order to successfully reach out to his Generation Z followers. The star managed to create enough buzz to launch a B-side album to the #1 spot on the Billboard 200 by leveraging elements like interviews, Instagram, and other social media for both teasers as well as actual product announcements.

Other Strategies for Marketing to Gen Z-ers

Here are a few other suggested strategies to keep in mind as you form an action plan to reach the Gen Z-ers in your own marketing niche.

While leveraging social media and other technologies is of paramount importance at this point, regardless of your field, if you’re a business that requires a location to operate out of, you’re going to want to carefully consider where you choose to locate yourself. If you’re not in a spot that can cater to the local Gen Z crowd, chances are you’re going to be missing out on a boatload of customers in the next few years. Commercial property leasing can be a great way to be strategic about your location and still allow you the freedom to change locations if the geographic and demographic conditions of your customer base change down the road.

Cater to Their Methods

As we’ve already touched on, just because someone else’s method is different doesn’t mean it’s inherently incorrect. The plain truth is that Gen Z-ers prefer messages that are deeply informed yet short. They don’t want sales pitches, and they don’t want fluff. They want to be genuinely educated. They also want corporations to actively engage with them and to proactively espouse socially and environmentally responsible issues that extend beyond their work environments.

While we’ve talked quite a bit about cutting-edge social tech thus far, there are also many tried-and-true ways to market to Gen Z-ers. After all, they are still human beings with the same thought processes and emotions as all the rest of us. One classic tool that can be very helpful in organizing your marketing approach to this younger generation — as well as Millennials, Gen X-ers, Baby Boomers, etc. — is the Venn diagram. You can use this to chart interests, behaviors, and so on, while it can also help to both organize your information and ensure that you’re getting the maximum return for your marketing investments.

Generation Z and the Future

While there may be a bit of a learning curve when it comes to marketing to this new and unique generation, it doesn’t change the fact that Gen Z-ers are the future. It won’t be long before they are soaking up the global spotlight, and businesses must begin to acknowledge the importance of this change. In many ways, this next generation is already redefining the business landscape and creating trends that no company can afford to ignore.

by Devin Morrissey // Devin has been a dishwasher, a business owner, and everything in between. He writes from his garage, occasionally rising to experiment on his friends' cars or do jumping jacks for no reason.

Marketing
Paid Search Advertising: What You Need to Know to Get Started

Marketing
How to Develop a Successful Online Marketing Strategy

Equipping
Business’ Success: Why You Should Have a Low-Code Platform